Why were Erik's medals blurred?

In the most recent episode of Married at First Sight, when Erik was showing Virginia his medals, why were they blurred?

Here is a screenshot, at approximately 5:20 in the episode: 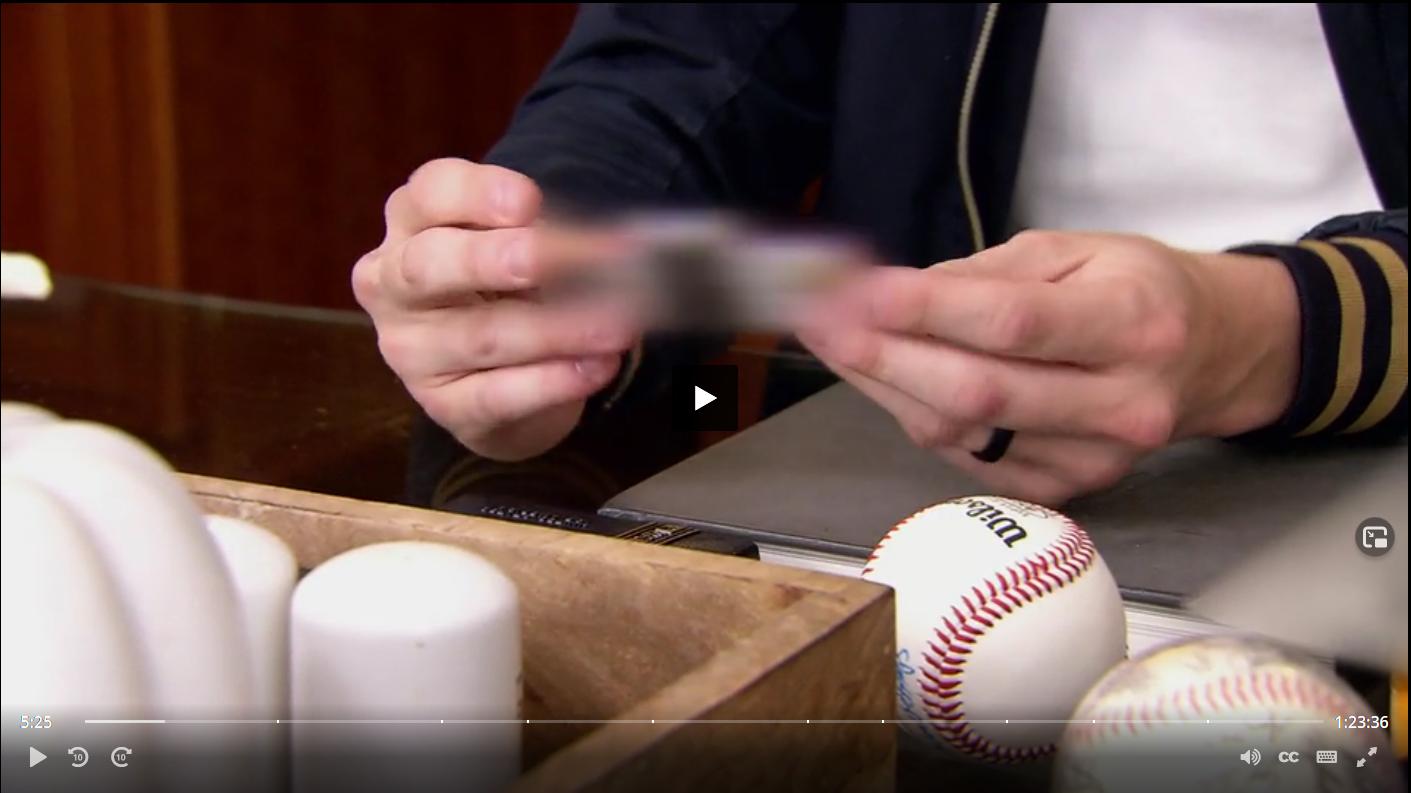 I can't see how military medals would be offensive, and I don't think there's any private info like social security numbers on them. Why would they blur them out?

It's either a security issue...

Or more likely.... it's a trademark/permissions issue and they blur them just in case

We understand that the use of Military Service seals, emblems, logos, and coats of arms by NFEs on products, programs, and through social media is usually intended in good faith to honor and show support of our Armed Forces. We also understand that there are many military appreciation events and other special circumstances with dedications to our Service memberswhere event organizers may wish to use the Military Service marks.

However, many people are unaware that these official DoD and Military Service marks are protected by law from unauthorized use. The Lanham Act, also referred to as the Trademark Act, dates back to 1946. Other trademark licensing laws and regulations also exist that give the DoD, each Military Service, and other DoD Components authorization to protect and license their names, insignia, seals, symbols, phrases, and similar identifiers.

Consequently, when the DoD seal or Military Service insignia are used without permission, the Department(s) may take appropriate action upon notification.

Not the answer you're looking for? Browse other questions tagged married-at-first-sight .