How did Ben use Feedback in Store 23?

Did the events of Store 23 take place after Showdown: Part 1?

Could anyone explain me what's going on? 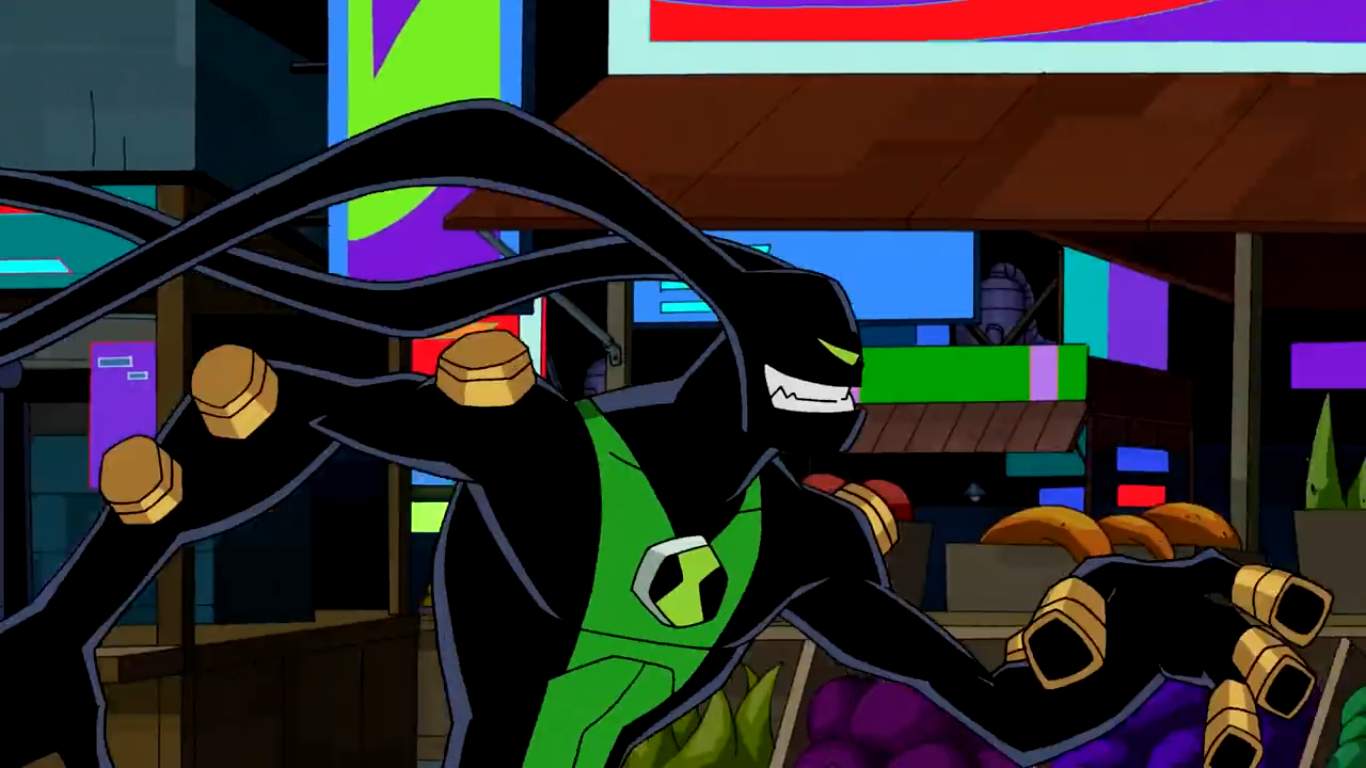 According to the Ben 10 Wiki, 16-year-old Ben regains access to Feedback during the events of Showdown: Part 2:

Suddenly, Ben, in the form of Feedback, emerges from Malware's head. Malware is shocked, but says that he will destroy Feedback again.

It's unclear to both me and the Wiki how 16-year-old Ben was able to do this:

[Feedback] is one of the four regular aliens to be temporarily destroyed and removed from the original Omnitrix/Ultimatrix [...] While Ben has been able to regain the other aliens, it remains unclear as to how he was able to regain Feedback.

I realise this may not be the most satisfying answer, but it honestly appears that there is no canon explanation for how Ben was able to regain use of Feedback.

I think Store 23 is after this event; one instance is Ben's motorcycle, which isn't even made until later in season 3

Not the answer you're looking for? Browse other questions tagged animation ben-10 ben-10-omniverse .

3
How the new Omnitrix watch connected to the old Ultimatrix plot?
9
Why do many animated movies use famous actors to do the voices?
5
Is this a deliberate Naruto reference in Ben 10?
4
How did movie makers make “Odie” act with an animated Character in Garfield?
8
How do film-makers keep track of where they are in a complex stop motion animation scene?
4
About how many man-hours did it take to animate 101 Dalmatians?