Where do Dory and Nemo live?

What am I missing about "crossing the ocean" in both related movies?

Where do Dory and Nemo live?

According to Wikipedia (as well as every other link when I searched), Marlin and Nemo live in an anemone in the Great Barrier Reef, Australia. The GBR is located off of the North Eastern coast of Australia. It's about 1200 nautical miles to Sydney, Australia, off the South Eastern coast. So while they don't have to cross the entire Pacific Ocean, Nemo still has quite a journey. 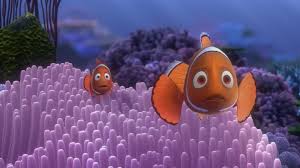 According to this article, as well as other search results, Dory lives with Nemo and Marlin in the GBR, but recalls that she comes from the Marine Life Institute at Jewel of Morro Bay, California, which is 'across the ocean', on the West coast of America. 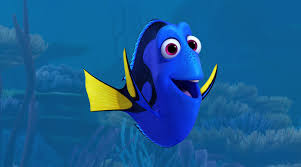 A fun fact is that Clown fish actually do live (in real life) in Sea Anemones, in the GBR. 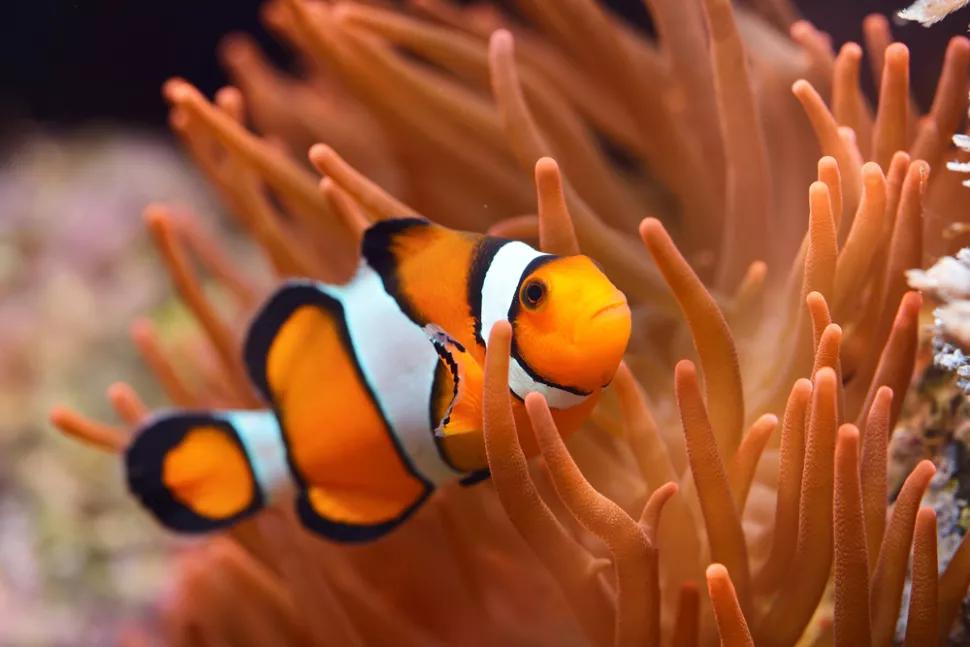 Not the answer you're looking for? Browse other questions tagged finding-dory finding-nemo .

3
Sound inconsistency in Finding Nemo
31
How far does Marlin travel to find Nemo?
6
Was the sunken ship in Finding Dory based on a real sunken ship?
22
Does the Dory-like fish actually have a short-term memory loss?
4
How does Marlin know Jenny and Charlie in Finding Dory
8
Why does no one care that kids are stomping aquatic animals in the pool in “Finding Dory”?
1
Why are the children disappointed to see that Dory is alive?
4
How old is Dory?