Whose corpse was this in the ZSJL?

In Zack Snyder's Justice League, when the league resurrects Superman, Barry comes across a corpse in the Superman spaceship. I would like to know whose corpse is this? The league was carrying with themselves the body of Clark Kent or Superman. 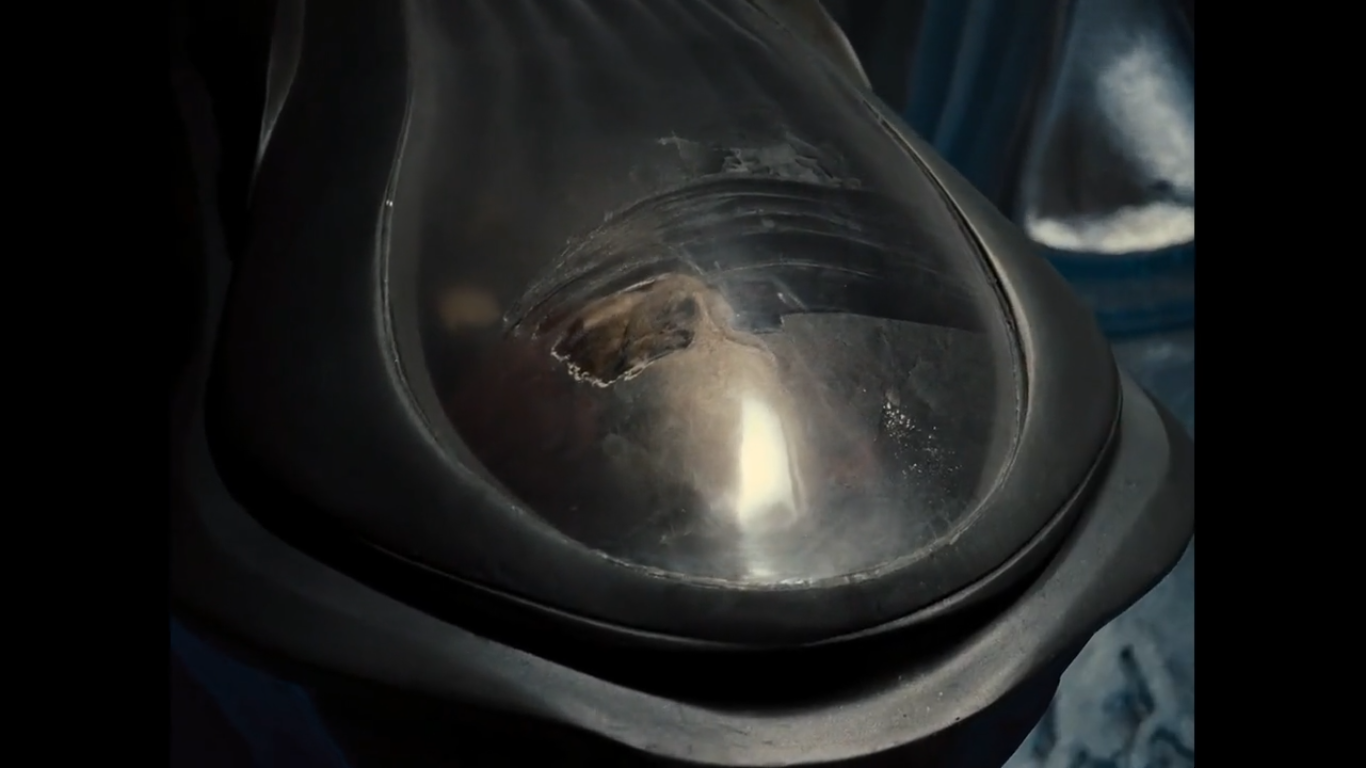 This pod carrying a body was first seen during Man of Steel, when Clark finds the Kryptonian ship and his soon-to-be Superman costume. 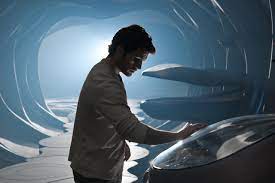 During the release of the movie, all the eyes were actually turned to the open pod right close to this one, which may hint it was Kara Zor-El (his cousin) who woke up and left the ship.

But a lot of people were confused about the corpse as well and it only became something Zack Snyder came to talk about early this year at the IGN Fan Fest, confirming that it would be in his version of Justice League (as you noticed) but he would not reveal it just yet. We may only know if a sequel gets made - a movie or comic book.

It's also unknown if it's really a dead body. The pods are able to freeze everyone inside in a cryogenic state.

Popular theories exist and you may find one that you can stick with until Snyder himself decides to talk. Here's some:

It may be a super plot that Zack Snyder designed, or it may be just a detail. But I wouldn't risk on "just a detail", cause Snyder kept this continuity for a reason and himself confirmed that it was there for something planned.

We can only hope he reveals it someday.

The body in the pod is most likely Dev-Em. 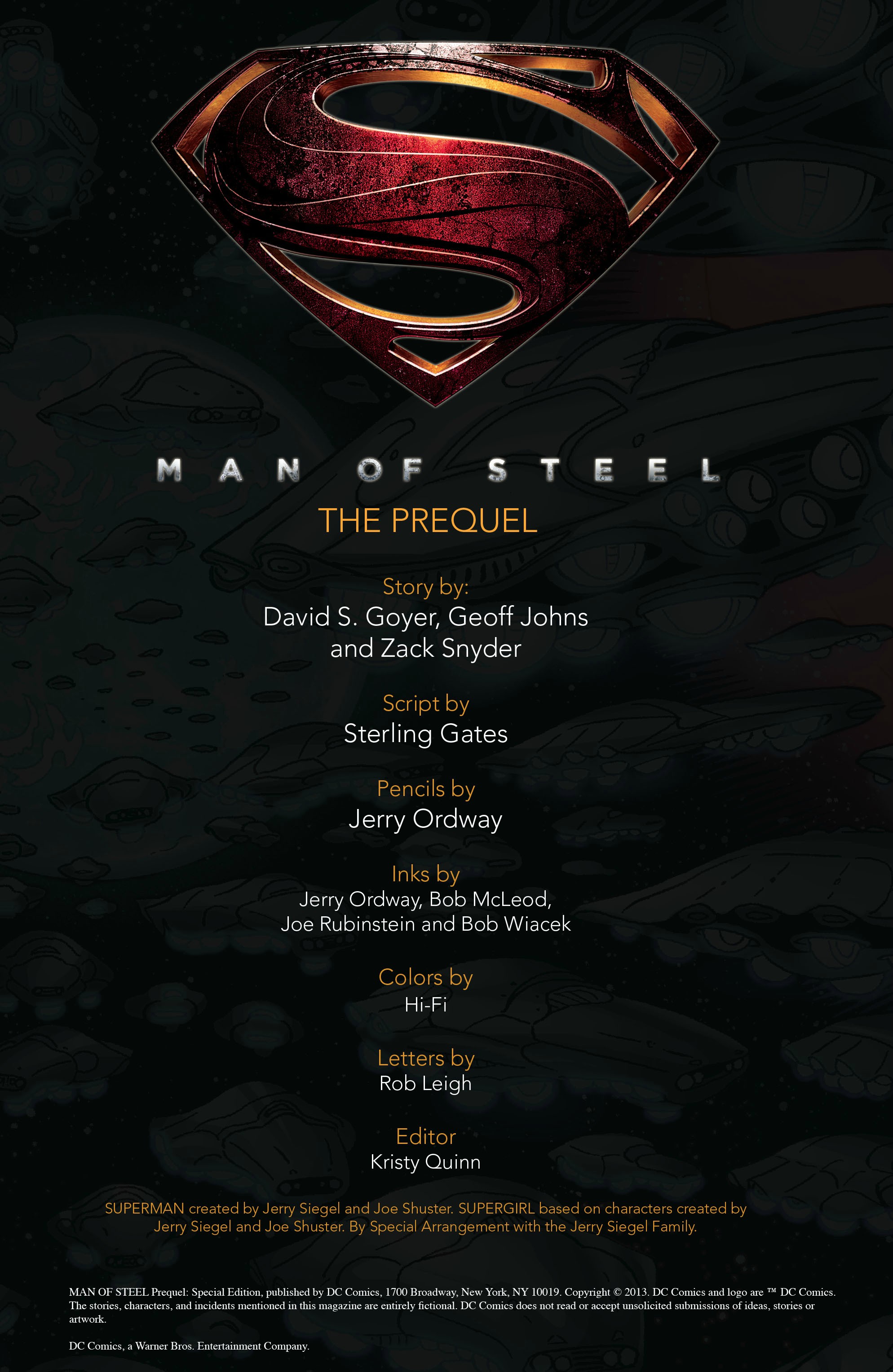 In the promotion of Man Of Steel (2013), Director Zack Snyder, Writer David Goyer, and comic book writer Geoff Johns (with a script by Sterling Gates) published an official prequel comic documenting the Scout Ships crash landing on Earth 20,000 years before the events of Man of Steel.

You can read it here: http://imgur.com/a/mMCZm

In the prequel, the Scout Ship is hijacked by a runaway convict who takes advantage of the crew while they are in hibernation (three years before Passengers (2016) would hit screens with that premise). The captain of the vessel is Kara Zor-El, a distant ancestor of Kal-El, from the same House of El, and the last survivor of the crew to be awakened by Dev-Em as a plaything.

Dev-Em has taken them off course and into Sol, Earth's solar system, so during the fight they seem to discover super powers as the ship crash lands. The comic ends ambiguously, not revealing who leaves the ship at the end, providing only a shadowly silhouette, but there is good reason to believe it is Kara and not Dev-Em... and even better reason to believe it is Dev-Em inside the hibernation pod.

First, Dev-Em was more than happy to leave the crew's rotting bodies laying around the ship during the ten-years of his lonely journey. This means that he's not put off by their bodies in the first place. So if he were the winner of the fight, it seems unlikely that he'd flee from the ship... instead using it as his home. Meanwhile, for Kara, who is shown to be personal friends with the entire crew, the ship is nothing but a graveyard or murder-house that it makes sense she would want to leave.

Second, the body should not be any of the crew because Dev-Em took them all out of their pods. Kara was the last one. Even if he had killed Kara, why would he then put her body BACK into a pod or do house-keeping for all the other bodies that he was perfectly content to leave around the ship? There is no reason to put anyone BACK in a pod.

Third, Krypton has a culture that abhors capital punishment and Kara has no way to contain a superhuman. Dev-Em is able to stow away after committing the first murder on Krypton in centuries because the council thought it barbaric to execute him. Kara comes from the same culture and wouldn't be able to kill Dev-Em even if she won the fight. But she would also know that letting him live freely is too dangerous. What's the best solution? Put Dev-Em back into hibernation! This is, in fact, what the Kryptonians were STILL doing centuries later to the convicted Zod and his Sword of Rao rebels.

So Kara wins the fight, knocks out Dev-Em, then to keep him from being free, puts him inside a hibernation pod to return him to sleep, the pod would supply a Kryptonian environment which would strip him of his Earth-given powers... and in the intervening 20,000 years he passes away and is mummified.

Thus Dev-Em is in the pod.

Not the answer you're looking for? Browse other questions tagged dc-extended-universe zack-snyders-justice-league .

17
Is this Green Lantern and Batman reference intended for a Justice League movie?
8
How does Batman know that Clark is Superman?
11
What is the extent of Wonder Woman's powers?
36
Why do Superman and Batman's mothers have the same name, Martha?
5
Has the Flash's origin been changed by Justice League?
4
Was Flash's message in Batman vs Superman for the event occured in Justice League?
6
Question about Snyder cut and the motherboxes
5
How did Darkseid or DeSaad not remember about earth when Steppenwolf mentioned the motherboxes to DeSaad?
12
Is Justice League 2021 a cut or a remake?
1
Why didn't Hippolyta lift the horse?