Why are the cars in the film Ratatouille so old?

It seems the plot of Ratatouille is in the present. Colette's motorcycle seems pretty modern if not futuristic. So why are most if not all other vehicles so outdated? e.g. Old Citroën 2 CVs (a.k.a. deux chevauxs) and Citroen H vans.

Is this the image Americans have of contemporary French transportation? Perhaps inspired by Louis de Funès and WWII films?

I'm not sure why you think it's set in the 'present'. There's a lot of stuff apart from the cars that suggest the setting is several decades ago. I don't think they had a specific date in mind, just vaguely past time.

The very first shot was a TV set that looked something like this,
and had a black and white picture, typical of th 1960's 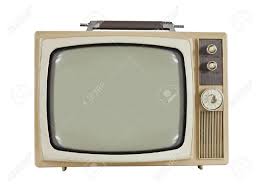 Linguini had a fridge in his home that looked something like this, typical of the 1960's 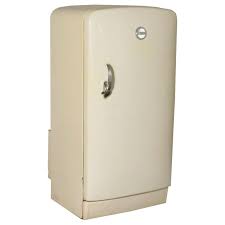 The restaurant had a phone that looked like this, typical of the 1950s: 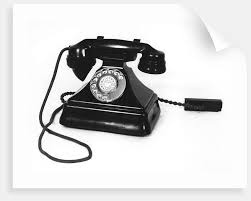 Collete punched in on a mechanical timeclock.

Roller skates rather than roller blades.

Nobody has a mobile phone.

The most modern looking object in the film was a push-button payphone.

Even DNA paternity testing was available from the 1960's. Not sure if it could be done from a single hair, but let's not quibble about such details in a film about a talking rat.

Let us not forget that we talk about a fictional movie that features animals talking with human voices. This movie world may resemble our own world, but it's clearly not identical, since we don't have talking animals in reality.

Update: Since there are so many comments about that, let me clarify that "talking" is a human action - I intentionally used this word in the above paragraph. Real animals make noise, they don't communicate at the same level of complexity. They can only express in a very limited way what they like, how the feel, etc. They certainly cannot reflect on their traits of character and most, if not all, animals don't even have an understanding of self-awareness equivalent to humans. Even though you can argue that the animals in the movie actually communicate with their own set of sounds and it's only projected to English for the audience's sake, this doesn't change the fact that in the movie the animals are smarter than in reality and display human qualities. Above all, my main point is that the movie is fictional and just as the portrayal of animals deviates from reality other aspects may deviate too.

With this in mind, it's perfectly fine that there's an unusual combination of gadgets as compared to our world. The fictional movie world is just different in some points and very similar in other aspects. Why not? On a whole, cinema has always been about escapism from the real world - showing us dream worlds - and they are still fulfilling this role today.

The concrete reasons why they prefer certain objects over others can be as simple as aesthetics and emphasis on certain craftsmanship. Omitting certain technologies, that would have been there was it our world, can be seen as a form of criticism. Showing objects prominently could also be seen as an hommage to something. But I do not see any deeper meaning in a film like Ratatouille beyond these points and I don't think detailed comparisons to when and where gadgets appeared and disappeared in our world are helpful here.

I have read Pete's answer.

I think it was a very huge mistake by the movie staff to implement old things in a work that is set in the present. I don't know this huge mistake was intentional or not.

One of those huge mistakes: 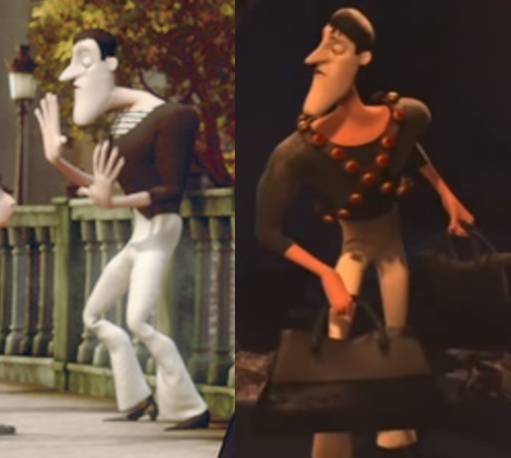 He, with that appearance was in the act I of The Incredibles which was set in 1947. Why? 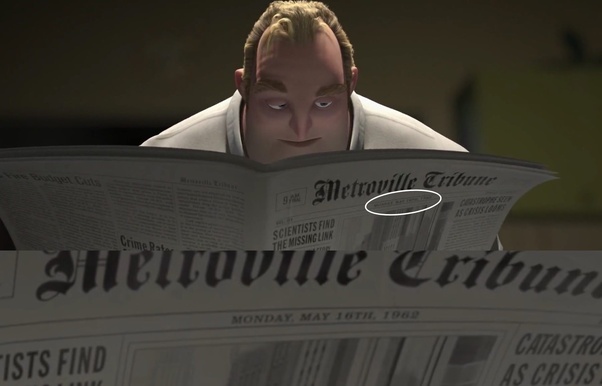 May 16th, 1962 is the date written on the newspaper that Mr. Incredible is reading and that's approximately where the act II of the movie starts. 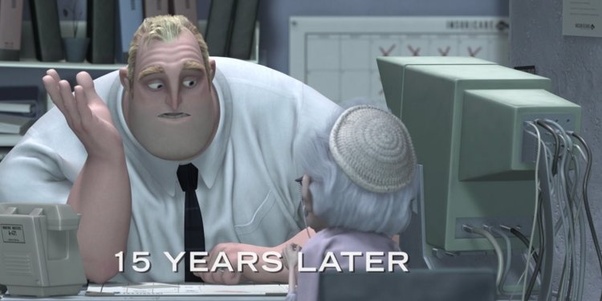 So Bomb Voyage is in Ratatouille; but he should've been more than 80 years old if we assume he was 30 in The Incredibles!

Another mistake is seen when Skinner and Linguini drink a beverage from 1961.

In addition to Gusteau's will that was dated to 2004, there's another evidence that shows Ratatouille is set in the present and that's the health inspection officer's form on the wall that is certified in the year 1998 and it's expiration date is in the year 2020.

Not the answer you're looking for? Browse other questions tagged ratatouille .

-4
Why is there high-tech in the incredibles first act?

34
Was the scene of Remy savouring food in Ratatouille animated by a person with synesthesia?