Why could not the doctor just shoot John Wick in part 3 and get the reward?

Here is the thing: when I first saw the Asian doctor pull out a gun, I thought he would just kill him and receive his reward.

Why could not he just kill John Wick? Of course the movie would end.. and then its a very short movie, but still - is not it logical? 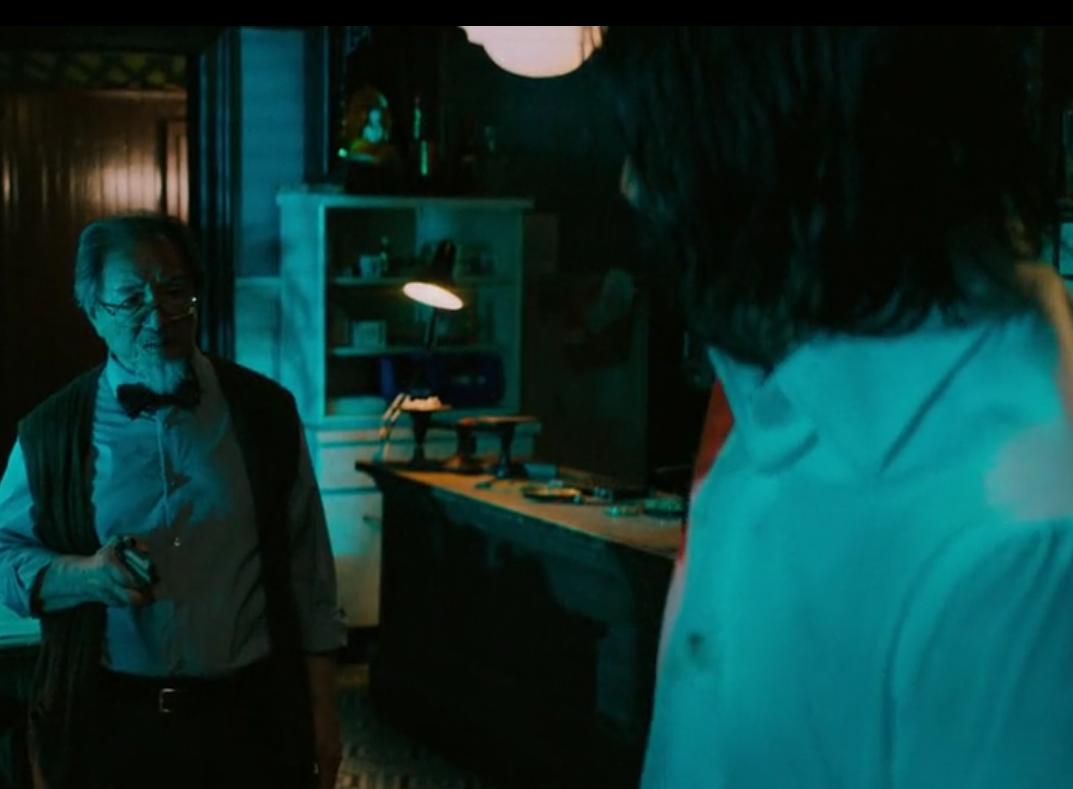 Well for starters, when John first arrives he still has time left till hes a target. Its made quite clear just before this that you are not supposed to target him before the kill order is finalized. When he is attacked in the Library by the big guy, presumably the guy would not have been able to claim the bounty or would have been excommunicated also.

As for why the doctor doesn't shoot him after the time is up and John is still there, well that's most likely because the doctor has morals and a code of honor that is a present theme in the movie. He is also quite clearly not an active assassin either so does not actively target people anyway.

The doctor was a friend of John. Didn't want to kill him, so why would he shoot him?

I dont think he ever got the idea of trying. Just as he did, the doctor only took out the gun so John could use it and fake the whole thing was forced.

Not the answer you're looking for? Browse other questions tagged plot-explanation john-wick-chapter-3-parabellum .

8
How did Red John predict the final short list of Patrick Jane?
27
Cop scene explanation from John Wick (2014)
3
Why didn't Doctor Strange use the Time Stone on Thanos?
11
Why does John Wick not just kill the adjucator?
7
Why did John Wick ignore guns in this scene?
6
Did this character try to kill John Wick in chapter 3, and did this other character approve it?
10
Why is John Wick wasting bullets?