Why didn't Jack Sparrow make a duplicate of the key?

Pirates of the Caribbean: Dead Man's Chest (2006) revolves around finding the chest which contains Davy Jones' heart. Central to the story is finding the key which unlocks the chest.

Jack seem to have acquired the information as well as a diagram of the key. Based on which he puts together a crew and sets on the journey. 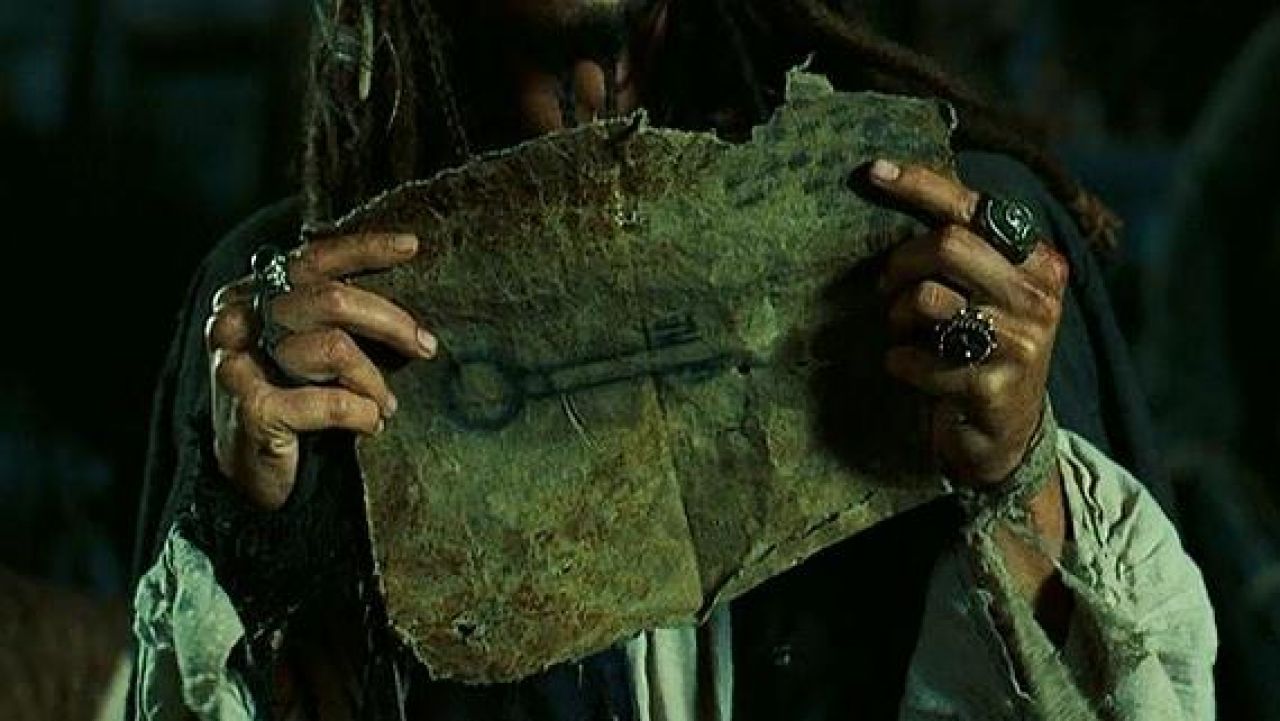 My question is if Jack had the diagram why didn't he got a duplicate made from a key maker?

Is there any supernatural element involved in the original key because it was never explained in the movie?

I think the unique design of the key combined with the fact that there was magic involved stopped Jack from duplicating or making a new key. He had the "drawing of a key" and theoretically could have had somebody make one for him, but again. A McGuffin does have to be there if it begins to exist. I think maybe Jack didn't know anybody to make a key or even didn't trust anybody to make a key, which is more likely. Or the lock could have been imbued with some sort of magic? It's unclear, but I think most likely Jack didn't trust anybody to make him a copy without telling Davy's men. Jack Sparrow trusts nobody, not even himself.