What is the drink in Tom-Yum-Goong, that passerby was drinking from glass bottle? [closed]

Ask Question
Asked 3 months ago
Active 3 months ago
Viewed 48 times
1
Closed. This question is off-topic. It is not currently accepting answers.

Around 58:50 time mark in the movie Tom-Yum-Goong (version edited for USA, called "The Protector") we can see sergeant Mark talking on the phone, just after bad people tried to frame him into murdering of the politician. Then, some random passerby appears in the first plan, takes out some glass bottle from the pocket, opens it and starts drinking it. Then hides the bottle and walk away. This bottle seems to have metal cap. It looks like bottle containing cough syrup, like some kind of medicine, but he drinks it like a regular beverage. I've never seen drink in this type of bottle. Do any of you know what drink it might be?

I made few screenshots: 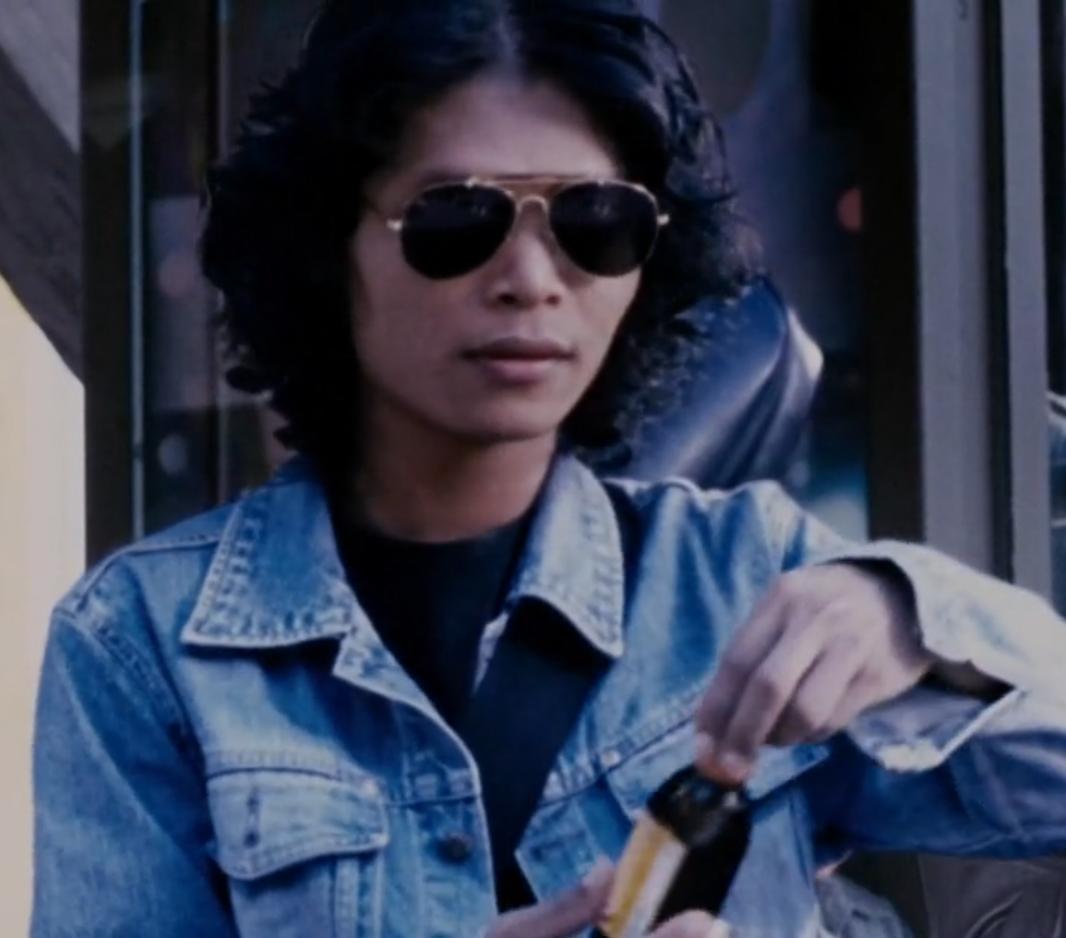 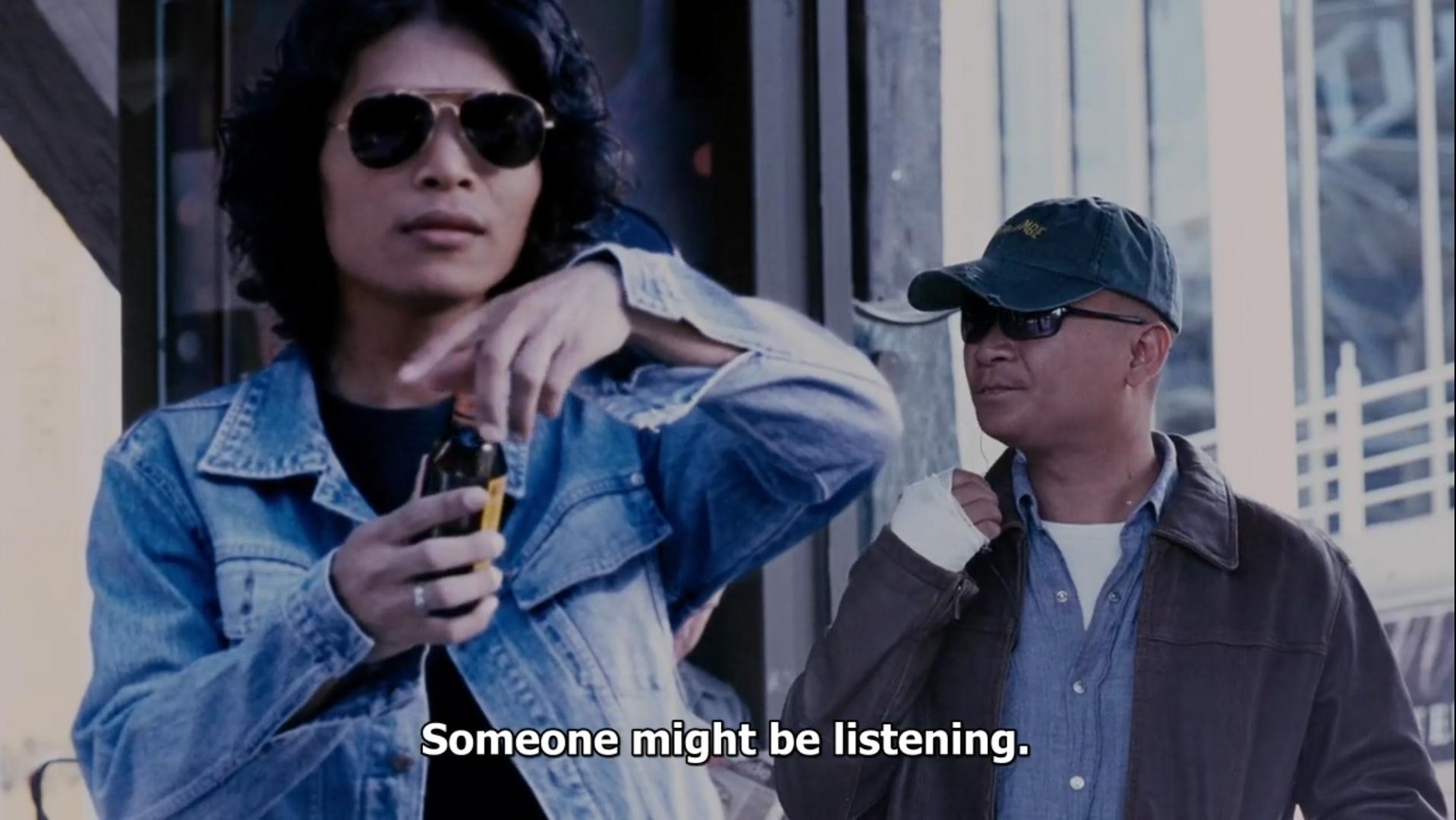 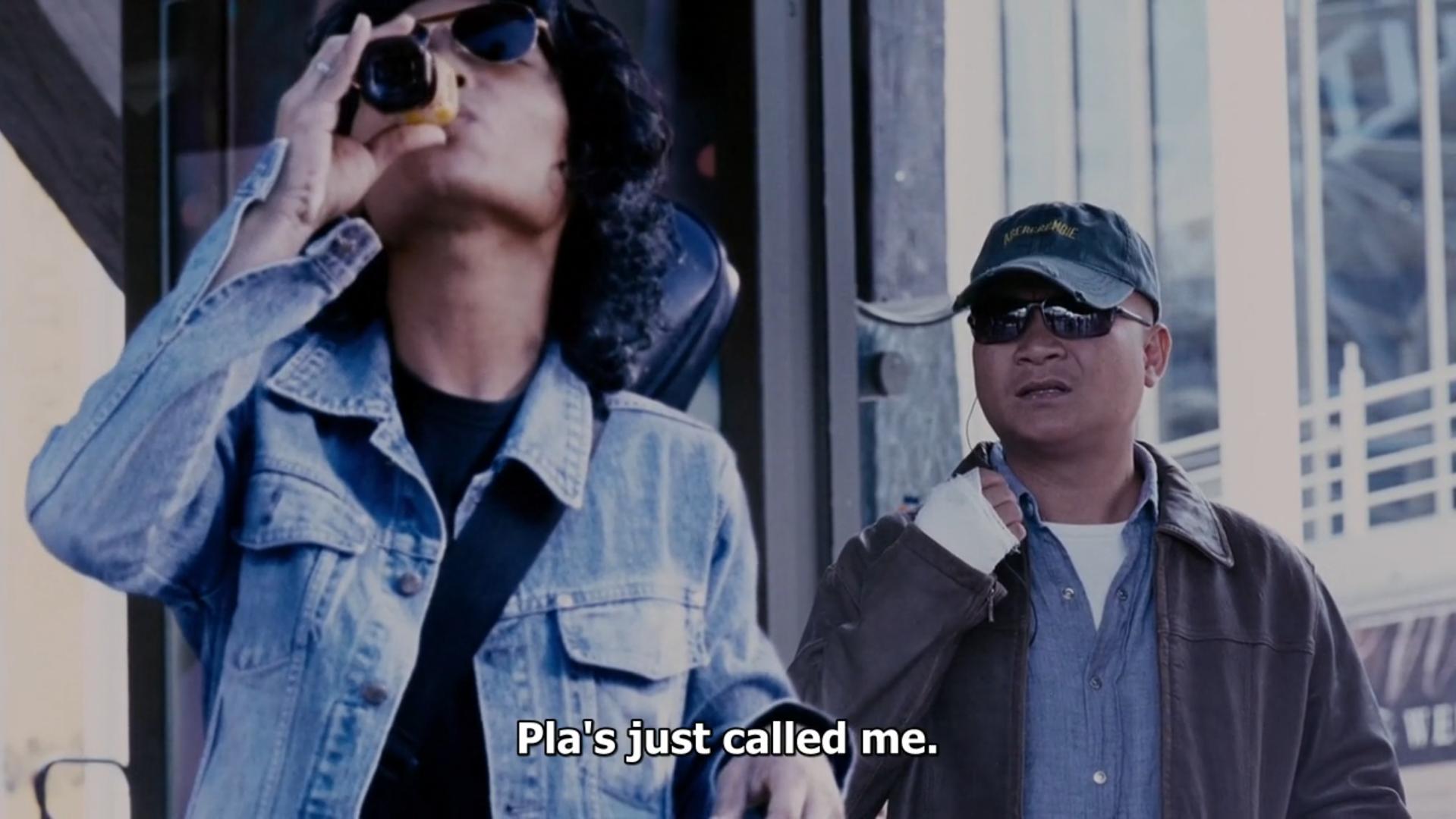 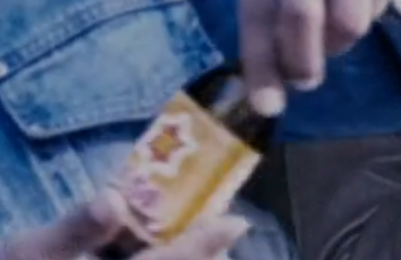 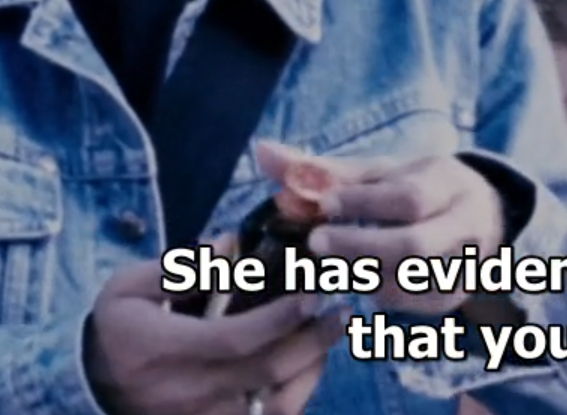 It looks like the bottle have some kind of red star symbol on the label, and on the cap. The scene is in the Sydney. The movie is from 2005. Is it some kind of discontinued drink or drink sold mainly in Australia?

I am just very curious what drink it is. Maybe it is some Thai thing? Since the sergeant and many people in the movie are Thai, and seems like the action is centered around parts of the city where there are many Thai minorities.

That is a small brown bottle of M-150 energy drink.

These kind of energy drinks in those small bottles are very popular in Asian countries.

These kinds of drinks are typically sold in small 150mL brown glass bottles. While this drink was introduced in Thailand 1985, it is clearly a brand made to compete against the more well known Japanese made Lipovitan-D brand of energy drink that was introduced in 1962.

“The primary ingredient in the Lipovitan product line is taurine. Stronger formulas of the drink include Lipovitan D, which contains 1000 mg of taurine, 20 mg of nicotinic acid extract (vitamin B3), 5 mg each of vitamin B1, B2 and B6, and 50 mg of caffeine. Lipovitan D Super contains 2000 mg of taurine and 300 mg of arginine. MAXIO contains 3000 mg of taurine. The warning label on all of its products say not to consume more than 100 ml per day.”

Back about 20 years ago I drank Lipovitan-D regularly for a few months and honestly it tastes kinda like a crushed vitamin in water. 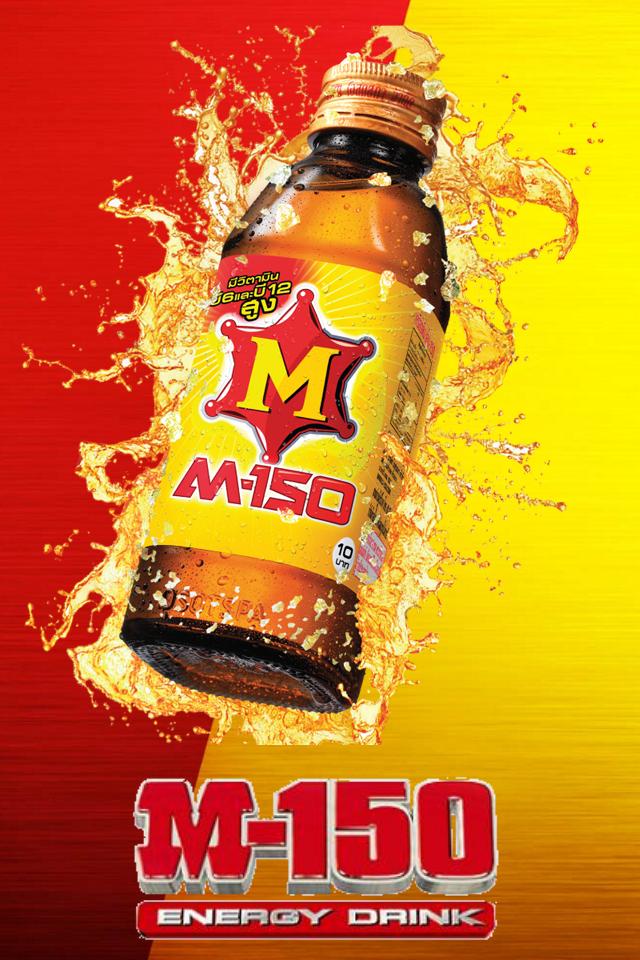 Not the answer you're looking for? Browse other questions tagged the-protector .