In the recently released Amazon Prime series Tandav, there was a scene where they show a play about a comedic interaction between Lord Shiva and Narad. 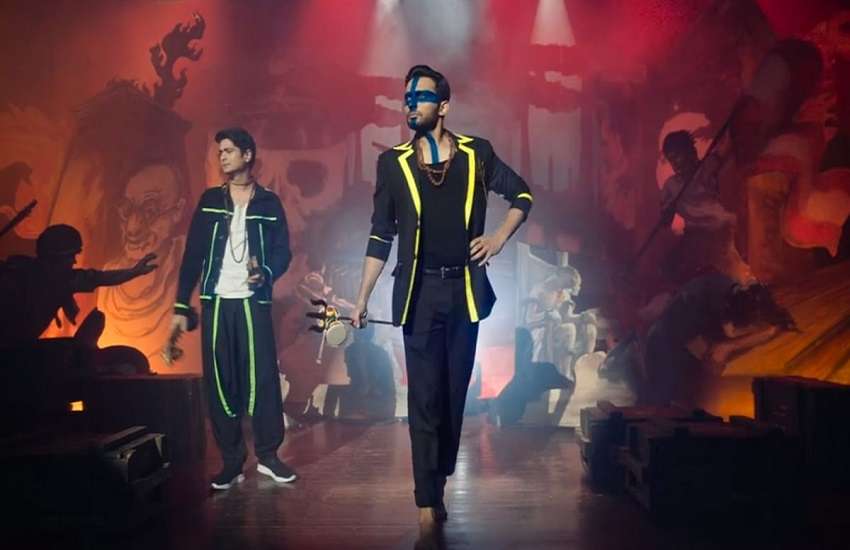 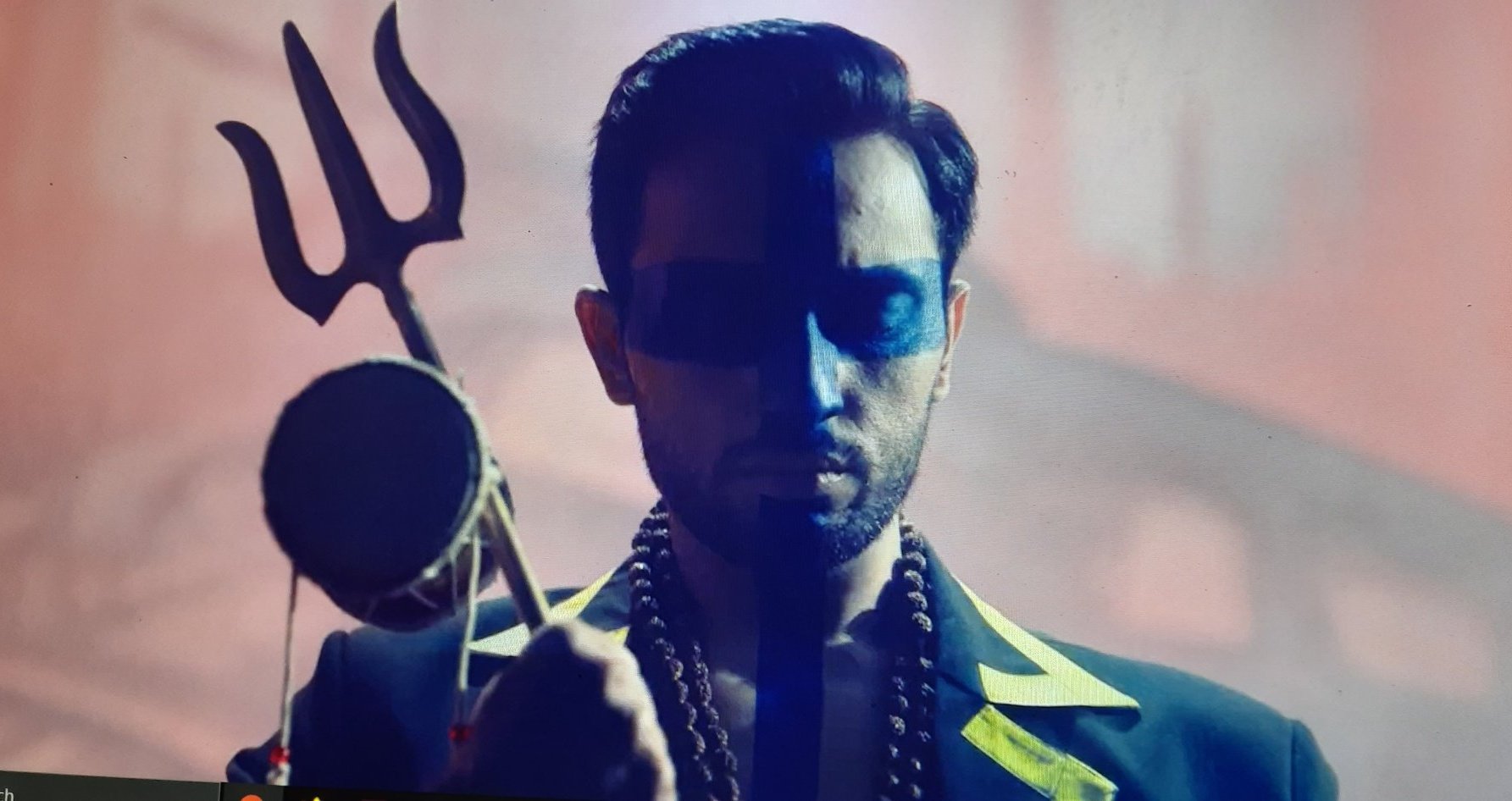 There was some backlash regarding the religious sentiments involved.

But my question is why the blue cross on the face of the actor to portray Lord Shiva?

39
Why did Michael Richards refuse to portray himself?
30
What does the origami represent in Blade Runner?
9
What does the scorpion represent in Drive?
20
What are the qualities of Watchmen unique to comics and in which way did the movie achieve to adapt those to the medium of film?
5
Significance of blue flowers in What dreams may come
9
What is the significance of blue to green transition of costume colour between Frozen Fever and Frozen?
4
What does the drowning sequence represent?
5
What did Lefors represent?
2
Does Captain Tracey (Star Trek "The Omega Glory") resemble a figure from American history?
6
What does this symbol represent?