What are the “ghosts” seen by Marianne?

In the movie Portrait of a Lady on Fire, Marianne is an artist hired to paint a portrait of a young noblewoman Héloïse. The portrait is a critical element in arranging a marriage, something that Héloïse is trying to avoid.

During the movie, Marianne three times (IIRC) has a vision of Héloïse wearing a bright, white dress: 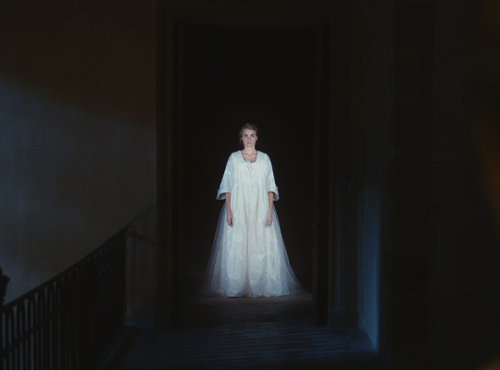 Although, in the last case it might be real Héloïse in her wedding dress, as the background of the scene is not pitch black: 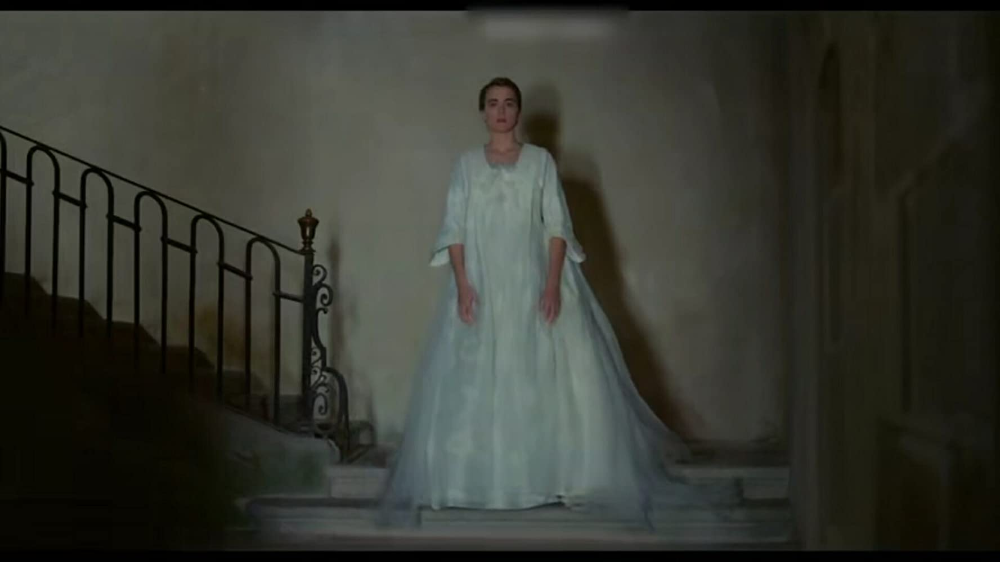 What are those ghosts? Initially, I've thought that it was a "real" ghost of Héloïse's sister (who apparently committed suicide) but we never seen her face and the "ghost" is definitely Héloïse. So I guess it must be more symbolic - but symbolic of what? Love between those two women? Longing?

I see those as Marianne vision of insecurities about losing Héloïse . The dress and facial expression of Héloïse is fragment of thought involving Héloïse getting unhappily married and looking at her at despair. She feels somehow responsible for that for avoiding her.

Not the answer you're looking for? Browse other questions tagged analysis portrait-of-a-lady-on-fire .

10
What is the message behind Where the Wild Things Are?
10
Is Ethan's and Lindsey's relationship seen as platonic?
6
What are the writers trying to convey with the whole blanks/Network angle?
4
What are the similarities between The Cause and Scientology?
3
What languages are spoken by the aborigines, and where are those villages?
7
What is the story behind the three dots seen inside the throat of Pennywise that made the kids float?
3
What are all the Shakespearean themes in Gargoyles?
4
What are the major themes of Alien: Covenant?
1
What is the relevance of Héloïse's eyes turning black in the movie “Portrait of a Lady on Fire”?