There are movies with scenes in which a character is watching another actual movie, where by "actual movie" I mean a movie existing in the real world.

In Killer Eye: Halloween Haunt, also known as The Disembodied, the characters watch* the movie The Killer Eye, which in turn has a character watching Creepozoids. All three movies were made by schlock director David DeCouteau. 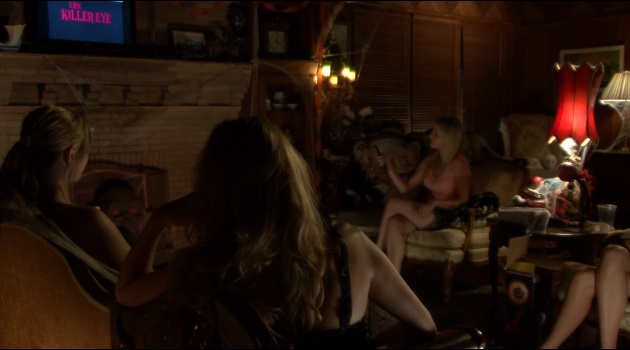 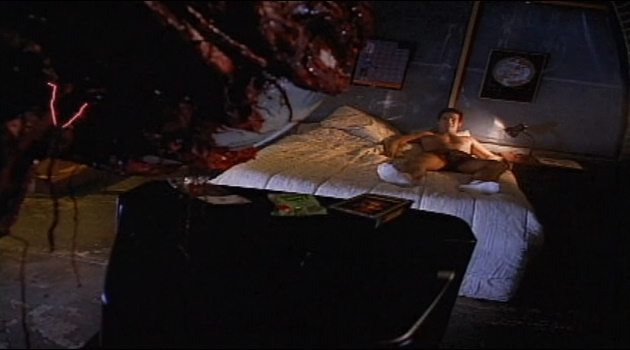 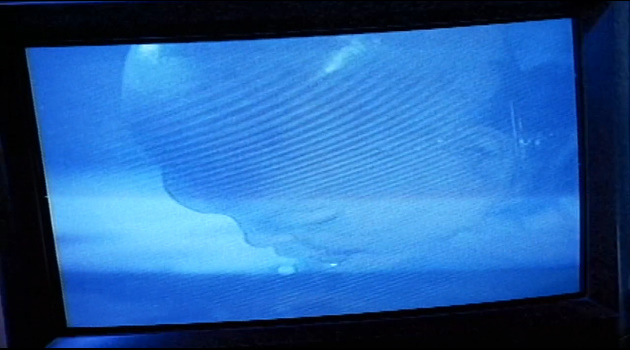 The exact sequence takes place at about 24:03 during Killer Eye: Halloween Haunt, watchable on Tubi.com legally and for free! Although be warned it is quite NSFW, even the scene in question, and that, it um, isn't very good.

*I use the word "watch" solely in an "in-fiction" way. At no time are the characters in the same shot of the TV actually showing the movie, although there are shots of the characters staring at what we are assured is the TV, and the characters talk over the Killer Eye footage sometimes.

To some degree, there is an infinite loop in Spaceballs (1987).

Not the answer you're looking for? Browse other questions tagged reference .

62
The most roles played by the same actor in a movie?