What Marvel MCU and TV show cross-overs have there been?

Marvel has apparently made it clear that their TV shows are not always canon with its cinematic universe. I understand that even Agents of SHIELD, which used to adhere to the MCU quite closely, has now basically become another universe entirely.

Have other shows ever tied into the MCU in any meaningful way, or are they all largely separate universes?

Recently the movie Spider-Man:No Way Home(2021) confirmed what people had been speculating for a long time - that the Netflix shows and the other spider man movies are canon in the MCU. 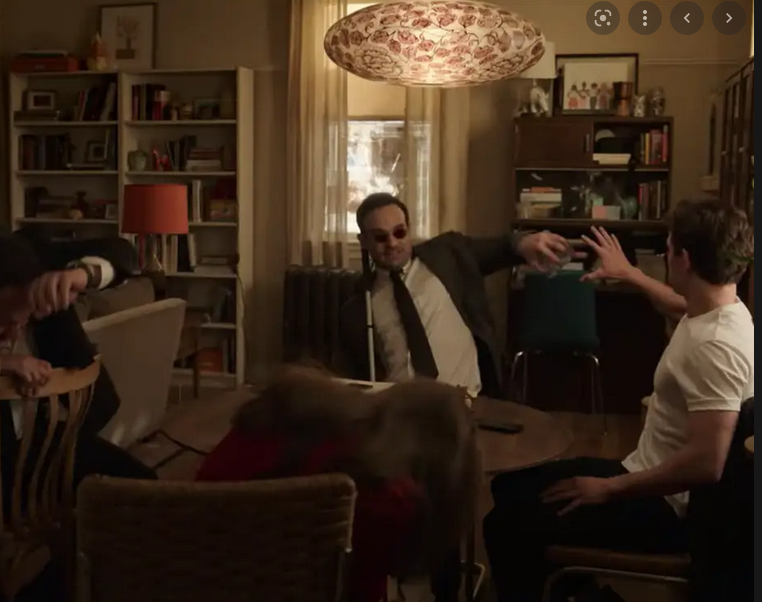 Further in the series Hawkeye(2021) yet another character from the Netflix TV show Daredevil appeared namely the character of Kingpin - whose role was reprised by Vincent D'Onofrio. 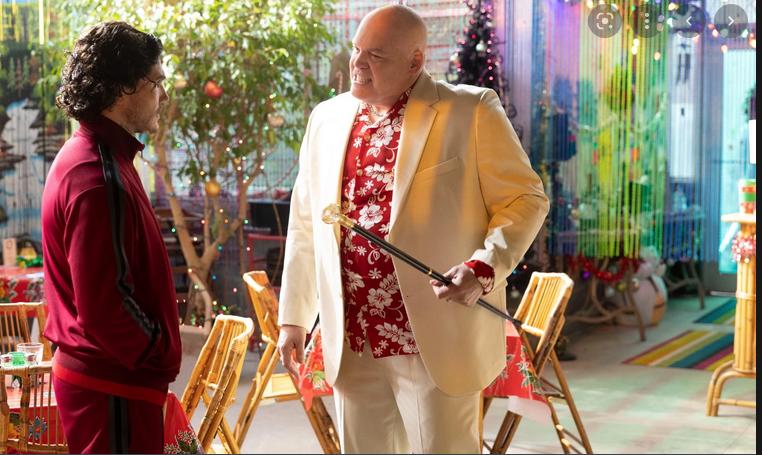 Marvel hasn't up to now held the TV shows to be completely cannon simply because of the effort of arranging the appropriately time plot crossing. I recall Agents of Shield taking a brief hiatus because its next episode was going to impinge on Thor 2.

There was references to the war on New York and the aftermath. Some of the shorts made around that time connected shield cleanup operations of alien weapons with the plot. After Thor, the entire team was diverted to London to reclaim potentially dangerous or contaminated alien debris. The fall of SHIELD by Captain America led directly to the plot to bring back Shield.

The Netflix shows referred to the movies' events as well. Kingpin was making a lot of money reclaiming and rebuilding the destroyed New York. A lot of small operators were scavenging. One of those ran into Damage Control who seized all the potential profits, tying all that into the Spiderman plot.

Some of SHIELD's adventures won't happen for hundreds of years, others involve other realities or computer simulations.

Given the rifts in reality Wanda appears to be about to produce, with rumors of multiversal crossovers from various stars. I suspect it'll all be cannon, somewhere, so long as you know which universe you're talking about. Like one of the ones with Loki and the Tesseract running free. Or where Wolverine is a key player in the X-Men. One where Wanda meets Pietro, just not hers, etc.

14
Are Netflix-Marvel shows still a part of the MCU?

13
Is S.H.I.E.L.D. aware of the X-Men?
9
Who are S.H.I.E.L.D accountable to in the Marvel Cinematic Universe?
15
Are there any more instances of MCU characters crossing over into Non Marvel Entertainment properties?
19
Have there been other cinematic crossovers like the Marvel Cinematic Universe?
5
Agents of Shield: looking for clues for its impact
6
Have any actors had roles in both the DCEU and the MCU?
6
What MCU actors have also portrayed other non-MCU Marvel characters?
5
Did Jane really discover the Aether by accident?
4
How many AIs have been made by Tony Stark in the MCU?
14
Are Netflix-Marvel shows still a part of the MCU?