How was the TV scam in Requiem for a Dream supposed to work?

In Requiem for a Dream, Sara Goldfarb receives a phone call and later a letter purporting to be from the television station offering her an appearance on the Juice By Tappy show. It's heavily implied that this is a scam: it's too good to be true, Sara was never expecting to be contacted (she doesn't recognise the Malin & Block company name on the phone call), there's no reason the show would contact an unknown fan who never applied, Harry is immediately very suspicious upon hearing of the offer, she never ends up on the show and the real television station staff call the police when she arrives at the office.

Let me get this straight - as the scammer, I identify vulnerable people, send them a fake phone call and application form, emphasise that they don't need to send any money, get the application form back and then do nothing beyond that. How was this scam supposed to work if no money was ever involved? I can only think of identity theft.

Some other viewers have tried to answer this by noting that Sara's return envelope doesn't have any stamps on it, which leads to a bewildering variety of speculation:

However, all of this is viewer speculation. Is there any official answer about how the scam makes any sense as portrayed in the film? Was this thwarted by the lack of stamps or did everything happen as planned?

This question could potentially lead to a long and rambling answer so I'll try to keep it short and sweet.

The envelope that Sara mailed in didn't need postage. The following is a screenshot of what she mailed in, followed by a higher quality image of that envelope template --

Envelope that Sara mailed in to the TV show. 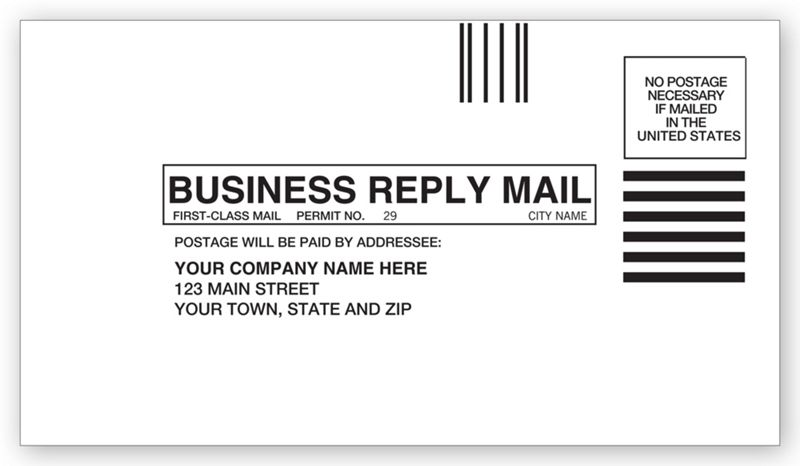 As you can see in the top right, it specifies that no postage is needed if mailed within the United States.

Regarding the TV show itself...

The TV show itself isn't meant to be a scam; it's a self help, 'Tony Robbins', kind of program. The main format of the show (aside from just chanting "we've got a winner") is to feature people who have improved their lives by following the three 'rules' of the program:

The TV program is genuine; Sara did actually apply to be on the show; her postage was correct; the TV show never deemed her worthy of being on the show; Sara drove herself crazy by abusing her 'diet pills' and was only on the show in her fantasies.

P.s. The TV show is called Month of Fury and is ran by Tappy Tibbons, if you want to do some further searching/reading about it.

Not the answer you're looking for? Browse other questions tagged plot-explanation requiem-for-a-dream .

3
In Requiem for a Dream, did the old lady actually win a place to be on the TV show?

23
How does the dream sharing actually work?
8
Why was Renton wet after the dream sequence?
1
Is the lawyer in on the scam?
24
How was Plan B supposed to work?
3
Who does Patricia work for?
9
Was Quaid's dream planted?
19
What was the grenade supposed to accomplish?
5
Drugs from the movie Requiem for a Dream
10
How was Carlo's plan supposed to work?