Why did Walter White order the death of all Mike's men in prison?

In Breaking Bad Walter White ordered the death of all Mike's men (and his lawyer) in prison.

Gus was already exposed, Mike was already dead and his men in prison never saw or dealt with Walter or Jessie. So why order their death? How were they a threat to Walter?

Some of them knew him personally

Some of the men certainly interacted with Walter and Jesse. This included the manager of the laundry who saw Walter and Jesse enter and leave the basement regularly, and who could have identified them.

This is the manager who was persuaded by Steve Gomez to allow a search of the premises when it was suspected by Hank of being the location of the meth lab, and nothing was found.

Here he is talking to Steve Gomez 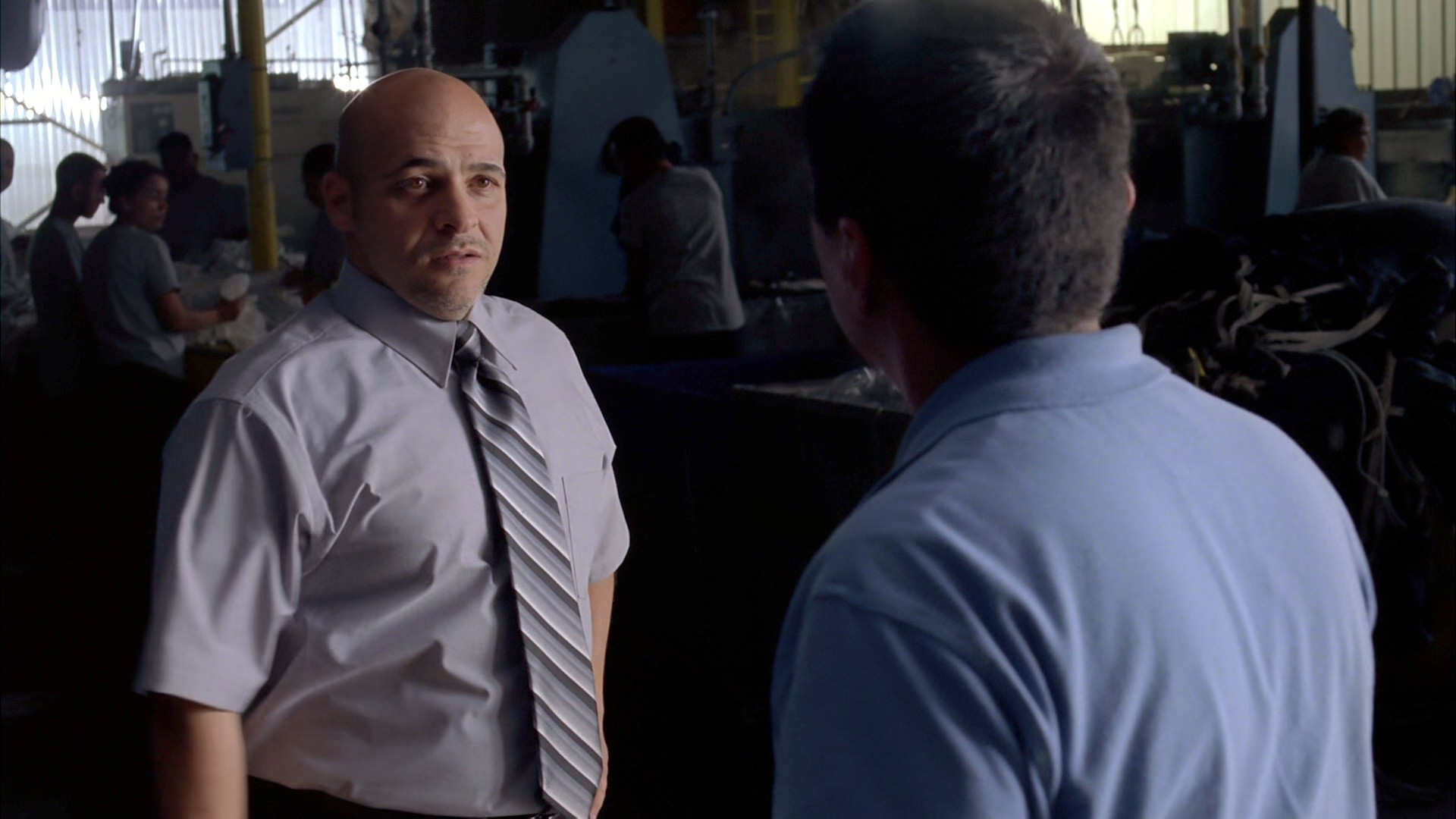 Here he is in prison talking to Mike, who was pretending to be a paralegal accompanying his lawyer: 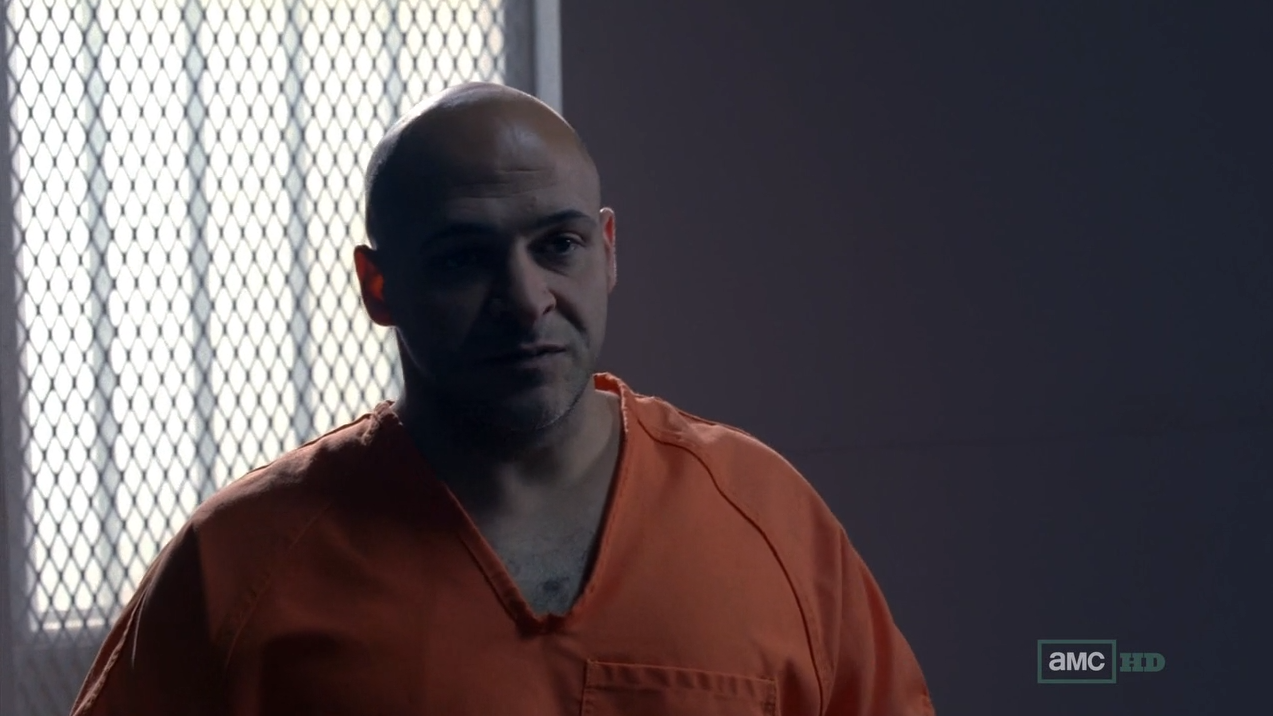 Why kill all the men?

Walt is managing risks here. Yes, he could kill just those that he directly interacted with. However:

From Walt's point of view, better to avoid the risk entirely. From his perspective he has to protect himself and his family, and it's only money he has to spend.

Finally, it becomes clear that Heisenberg's reputation is enhanced by the act of killing all these men in a simultaneous action like this. It's not clear whether Walt predicted this, but perhaps he also considered how it might make him feared.

Apart from Ian's answer, I want to add that the underlying reason is the also because of loyalty.

It's a common practice to pay the families of the men in prison, provided these men keep their mouth shut. That's how heavyweights buy their men's loyalty: I am paying you , so you don't rat out.

Now with Gus and Mike out of the scene, Walt needs to buy that loyalty from those men, else they have no reason to play along with him. And Walt didn't want to pay those guys anymore. He wanted to break the cycle and end all possible threats that might lead to him. Source

6
Why can't Walter White use a TV in New Hampshire?
7
Would Mike's guys have gone to jail bar the bomb?
9
Why was Heisenberg addressed as the King on many posters and images?
14
Why does Saul Goodman have to go into hiding?
27
How did Walter White poison that character?
8
Why did Walter White insist that Jack's hitmen kill all of Mike's men in just 2 minutes?
34
How did Gus Fring know Hank killed Tuco?