I am wondering are Iron Man's shield in "Avengers: Endgame" and Cable's shield in "Deadpool 2" related to each other (considering that Cable in Deadpool 2 is from the future)? Because they look very similar in the way the shield gets generated.

Notice in both cases, that the center of the shield forms around their fists.

I couldn't find any source online saying that they are related so I thought I should ask here. 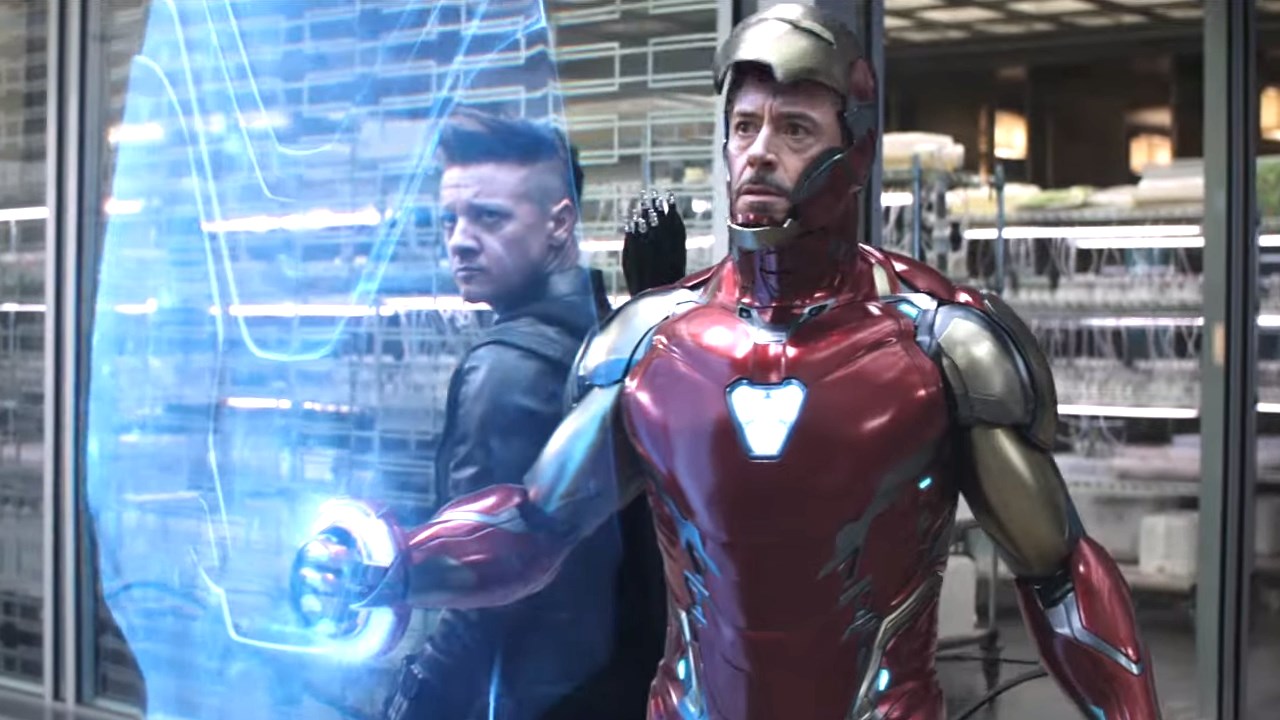 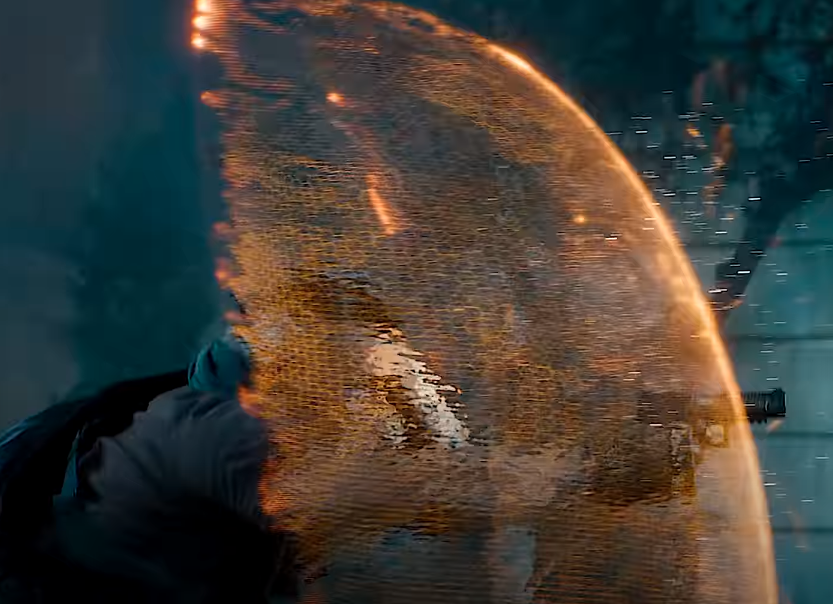 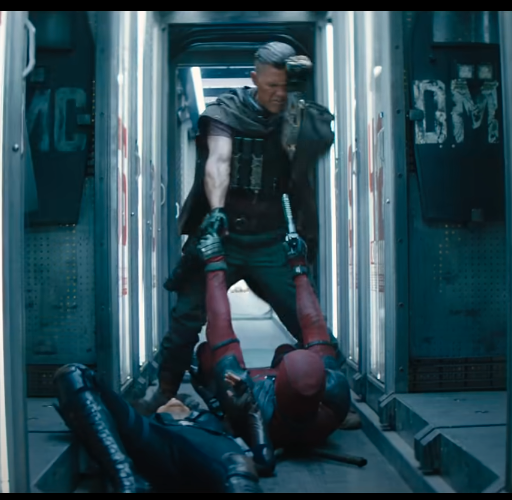 No. Cable’s Shield is an extension of his psionic powers, while Iron Man’s is a device

In Marvel Comics, Cable is a mutant (the son of Scott Summers (Cyclops) and Madelyne Pryor(a clone of Jean Grey)). He has a mix of technological powers and telepathic/telekinetic powers because as an infant he is infected by a disease, and taken into the future to be cured where he grows up, and travels back to the “present” as the cybernetically enhanced “Cable”.

The shield you see is part of those telekinetic powers. Iron Man’s is a device that he is holding/part of his suit.

Also, in the films, Deadpool 2 and Avengers: Endgame take place in different universes.

Out of universe, of course, they were made by (at the time) different companies, with no shared universe plans.

More critically for Deadpool 2, the MCU and Deadpool 2 have incompatible Time Travel rules. In the MCU, time travel can not “change the past”, instead, creating new alternate realities. To quote the Hulk (weird authority, but ok):

Smart Hulk: I don't know why everyone believes that, but that isn't true. Think about it. If you go into the past, that past becomes your future, and your former present becomes the past, which can't now be changed by your new future!

This is integral to the plot of Avengers: Endgame. The plot of Deadpool 2 uses the “Back to the Future” model, where changing the past is possible, and indeed, critical to the resolution of the film. In the MCU, on the other hand:

Scott Lang: So, "Back to the Future"'s a bunch of bullshit?

This is not to say that this could not be changed now that Deadpool and the MCU are made by the same company. (Deadpool, after all, is famous for breaking the 4th wall.)

Not the answer you're looking for? Browse other questions tagged avengers-endgame deadpool-2 .