From a historical viewpoint, when did voice-over recordings start and when did it end?

From a historical viewpoint, did all actors and actresses in the Hollywood golden ages: 30s-50s, record the audio separately? Or was it all taken in one shot?

I can't believe that every single movie in that time period prerecord voice after every shoot. 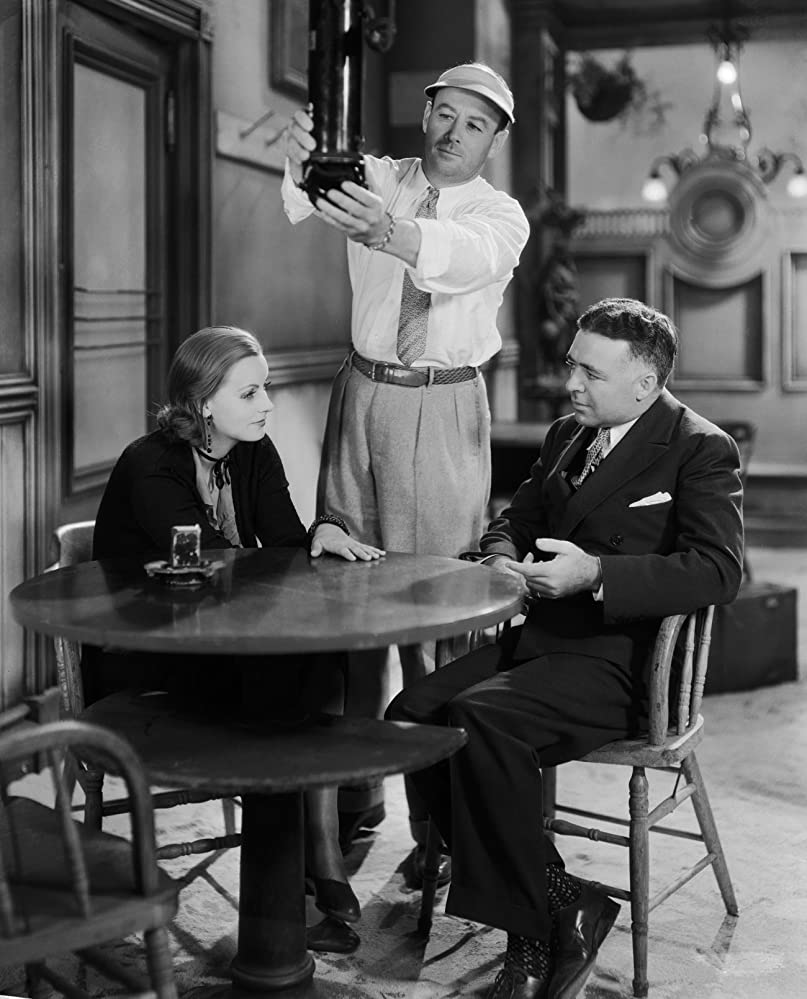 The above image is of Greta Garbo and the director Clarence Brown and recording director Douglas Shearer from Anna Christie (1930).

If the answer is yes, can anyone tell if this a microphone or what?

Note: I'm focusing on the historical viewpoint of when the voice-over recordings start and when did it end.

I presume you mean ADR/Looping, as in How does ADR work?
Voice-over is a different thing, usually narration or other speaking which isn't portrayed as dialog.

I'd highly recommend you watch Singing in the Rain which, though a light-hearted comedy musical, has an entire potted history of all the tricks of the trade as they were in the 1920's movie industry, at the beginning of the talkies - bad mic placing, soundtrack slipping time, replacing one actor's voice with another. It doesn't go into too much detail but it really does cover the entire early history.

In the picture above, yes that's an early microphone. The mic itself is just the circular bit at the bottom. The rest might be supporting electronics, valves in those days of course. I don't actually recognise the model, it's too indistinct. You can see similar if you search images of "The King's Speech".

The same as today, it's always easier if you can capture audio at the same time as the picture; in cases where that's not possible, because of extraneous noise etc, then the actors will re-record later, using the filmed scene as a guide.

This is known as Looping.
Looping came long before ADR. The film would literally be cut into a loop for a scene or part of a scene & the actors would practice over and over as the loop went round, trying to best match their own on-camera speech.
Modern ADR removes the number of repetitions necessary, as parts of speech can be shuffled into place to keep lip sync perfect without anyone ever being able to tell it was done.

When did it start and end?
It started as soon as someone realised there was a need for it and it continues to this day.

Another thing occurs to me…
For song and dance routines in movies, they always did it the other way round. The song would be recorded first, then the actors would [try to] lip sync as they filmed, to the soundtrack played back in the studio.

3
How does ADR work?

54
When/Why did American television change from primarily episodic to primarily serialized?
6
When did theaters first start showing matinees or giving matinee discounts?
22
When and why did the decline of Musicals in American Cinema happen?