How was The Sopranos title sequence changed after September 11th, 2001? 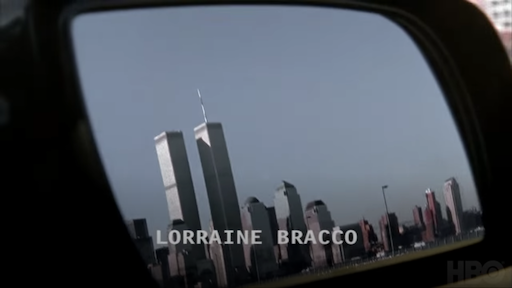 Was this shot removed from the opening credits following the 9/11 terrorist attacks? If so, how were the scenes modified?

Have the creators of the show and/or the title sequence commented on the Twin Towers' presence in the opening credits following their destruction?

By season 4 in 2002 it is replaced by two very generic scenery shots, which remained until the very last episode. 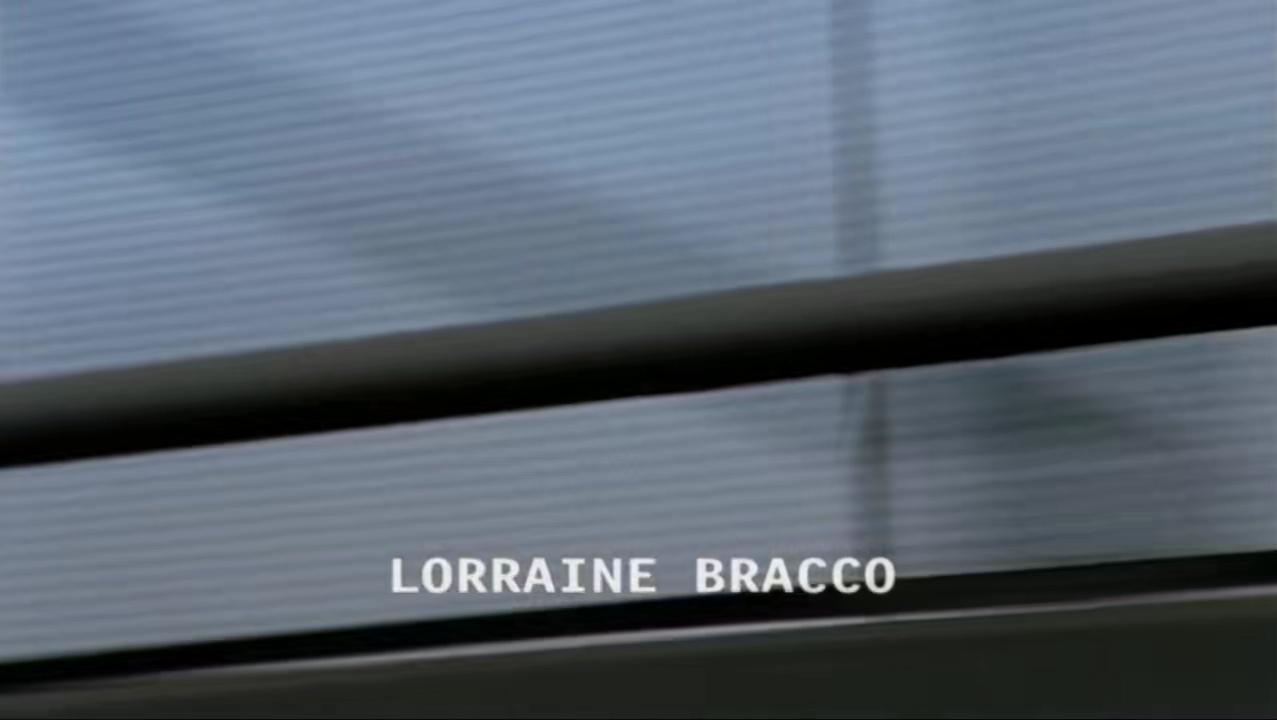 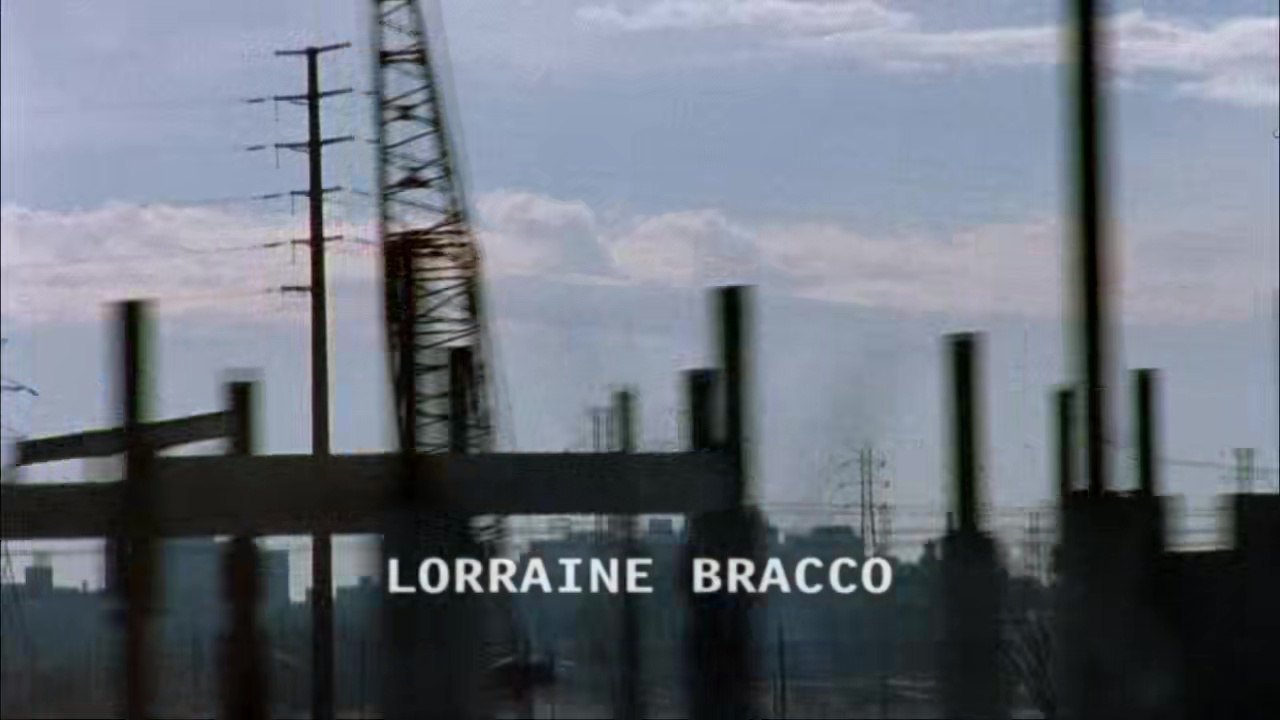 As to whether anyone commented on it, I don't know, but there was more than enough to occupy people's thoughts without production needing to come up with an explanation for its removal.