What kind of special effect did Alfred Hitchcock use in this scene for "The Lady Vanishes"?

The shot from The Lady Vanishes I am talking about is when Iris looks back to say goodbye to her friends after getting clonk on the head. She was feeling dizzy when she got on the train. 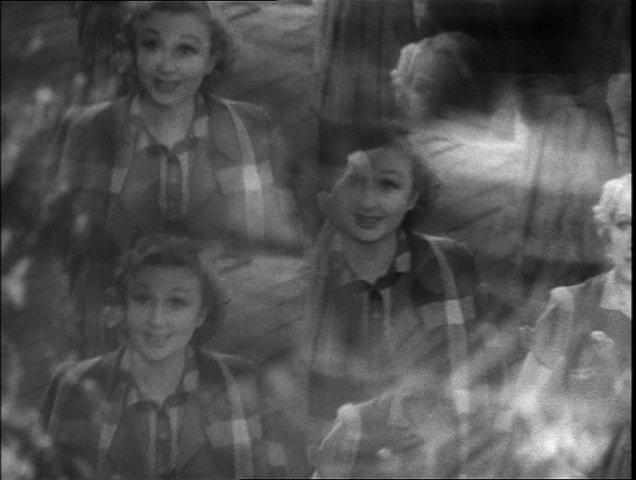 Can you let me know the actual name of this effect or how Alfred Hitchcock shot this? This is for my research project. I thought it was interesting since I do not see this in modern films. Does anyone know if Alfred Hitchcock was the first person to use this in movies as a transition?

It's done using a prismatic kaleidoscope filter over the lens, known as a multi-image filter.

They were very popular in the 60s & 70s for 'flower power/drugs/music video' type shots, often rotating the filter as the camera rolled, to make it even more 'dreamy'.
Their popularity declined in later years - same as anything else, it just became passé, "been there, done that, worn the t-shirt out".

I have no idea who may have been first to use such a filter.

See this question & answer at our Photography sister site - What is this physical filter, shaped like a shallow pyramid? - elements copied below…

This is a small version for a stills camera, but they could be made in any size. 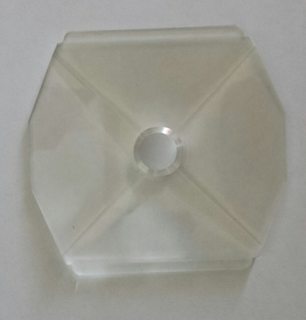 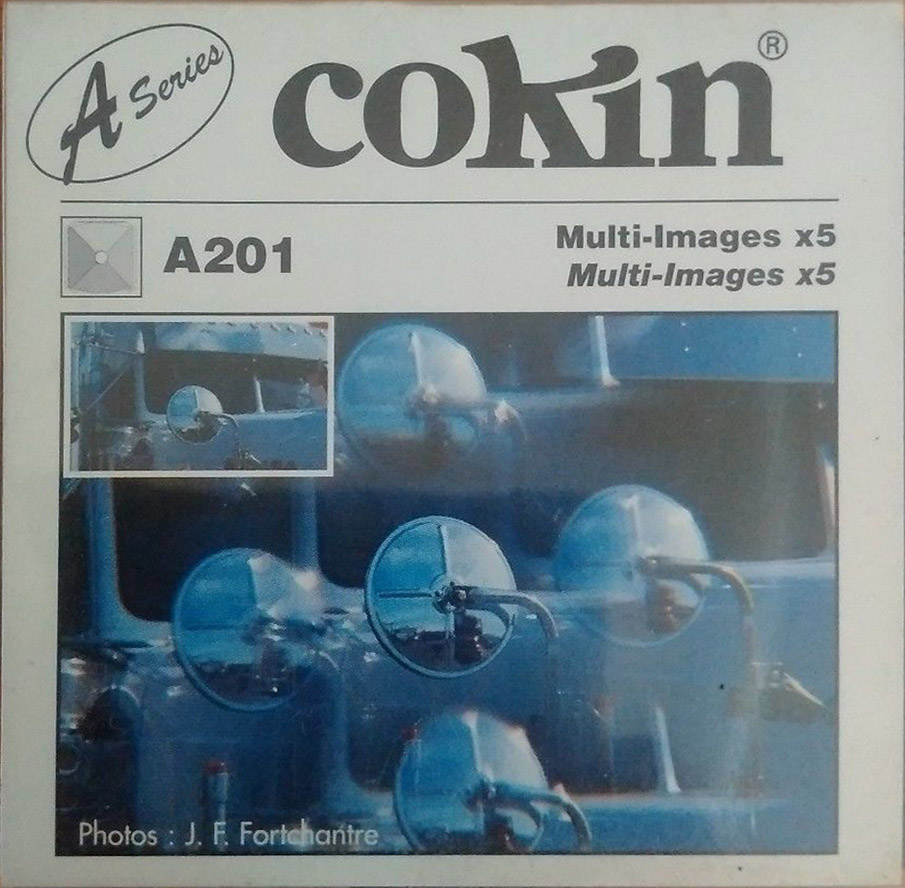 Not the answer you're looking for? Browse other questions tagged effects the-lady-vanishes .

4
Was Hitchcock fascinated by the nascent field of brain science while filming "The Lady Vanishes"?
11
How did they film Patsey being whipped?
11
Total Recall (1990) nail color change effect
14
How are the face-in-suit segments of Iron Man filmed?
4
How was this scene from "The Lady Vanishes" shot?
1
Did the actor Wylie Watson play the role of waiter in The Lady Vanishes?
7
How Was The Superimposed Billboard Effect Achieved In Michael Jackson's Billie Jean Music Video?
6
What would you call this specific war scene effect?