What do the signals between the Tolmekian ships mean before they arrive in the Valley of the Wind?

The corvette (the smallest ship) 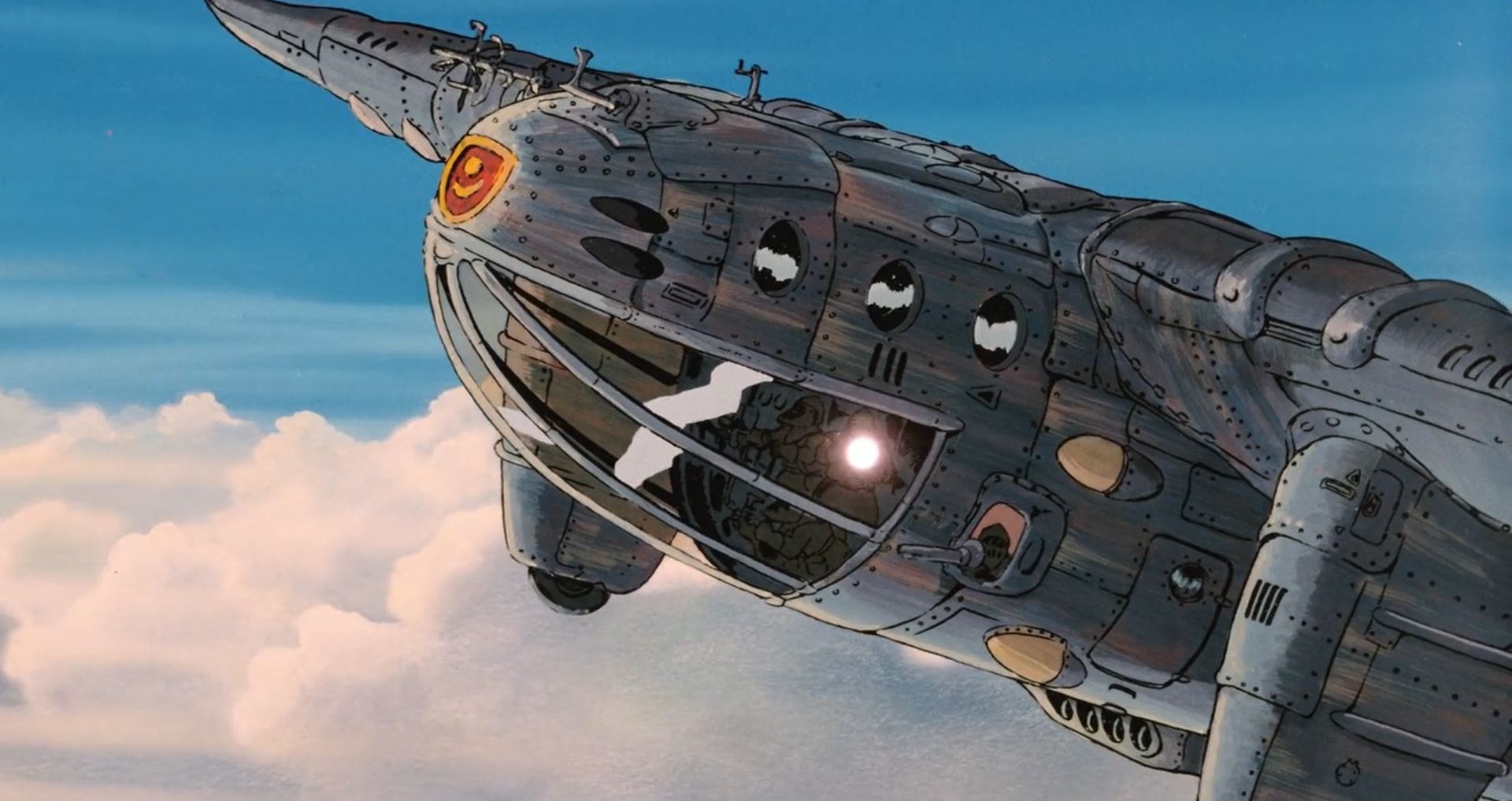 The mother ship (the biggest ship) 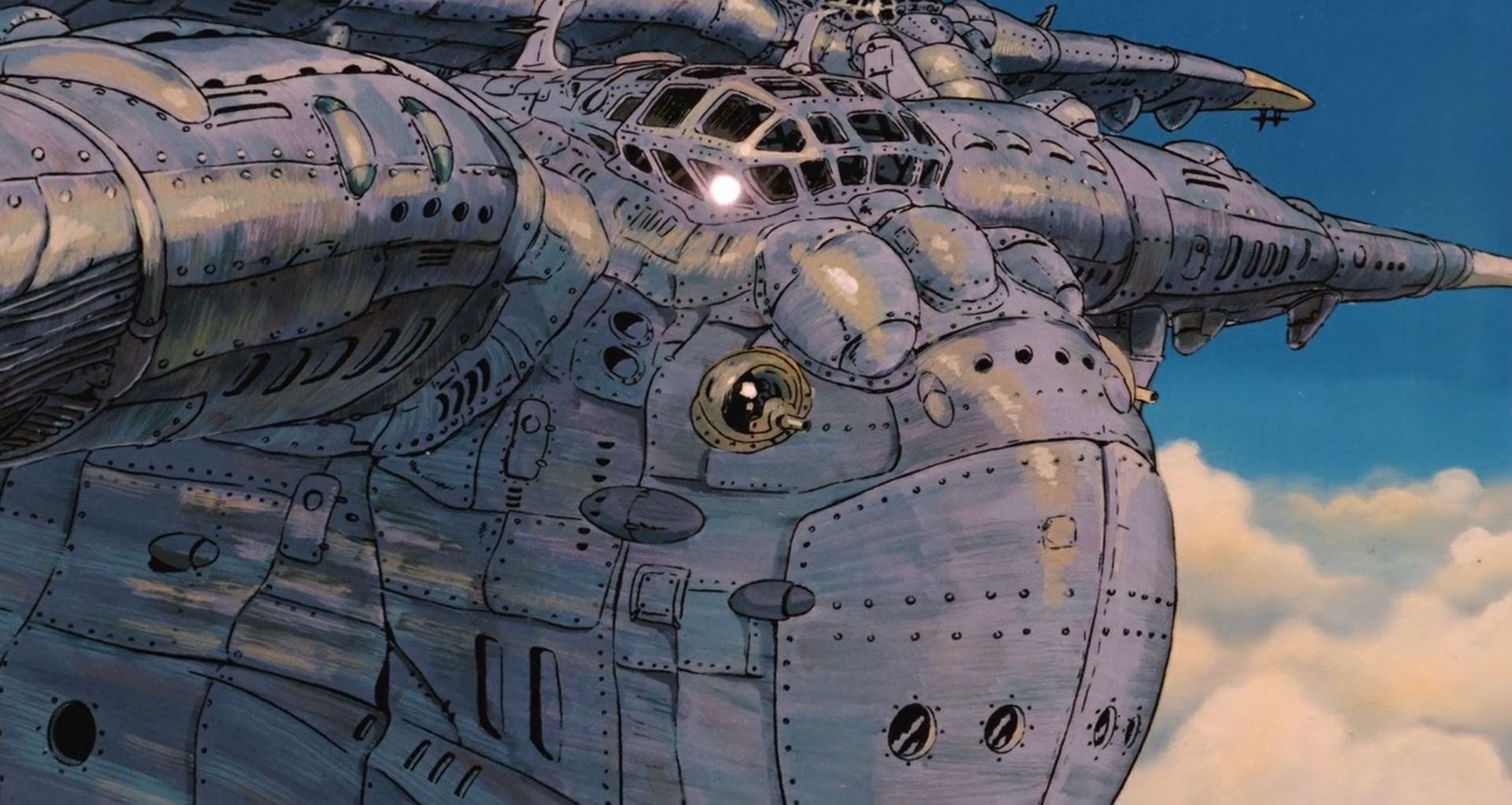 I assume the signal is based on Morse code (because it blinks). What is the communication about?

I decoded it as best i could and tried using context to understand the messages. The first message sent by the corvette was "- ..- .-.. -.... -.." or "TUL6D". It seems like gibberish until you understand that Morse Code signals have a lot of word and sentence simplifications and I had to use a lot of context to try to figure this one out, but I think I know what it says. TUL could be a simplification of Tolmekia and how you pronounce the first part, as for the 6, that is the number of airships in the convoy (One Corvette, Five Bumblecrows). Using this evidence, we could safely say that TUL6 means, "Six Tolmekian Airships". as for the D, I think it is a one letter simplification of "Move Down." Putting both parts together, we get "All Six Tolmekian Airships Will Move Down." The Bumblecrow responds with ".... -.. .- -.-. - " or "HDACT" Which I really struggled to figure out, but I think it means, "Heading Down Affirmative, Confirmed Target." That target being the Valley. Do not take my words as verbatim, but I might have figured it out

Not the answer you're looking for? Browse other questions tagged nausicaa-of-the-valley-of-the-wind .

7
What does Nausicaa see when she rescues the princess from the Tolmekian ship?