I would like to know if the 2012 Total Recall remake captures some of the most significant and memorable scenes and effects from the 1990 original. The particular ones I'm interested in are:

Were these included in the remake, and, if so, how were they presented?

First of all, you cannot really expect the remake to capture the cult factor of the original. In 2012 you can't expect this movie to be the hilarious "Verhoeveny" 80s/90s Arnie vehicle that the original is. A large factor to Total Recall's attraction nowadays comes not only from being a gripping science-fiction action movie with an interesting story about memory distortion, but also largely due to its appeal as an entertaining Arnie movie with the usually exaggeratedly trashy/hilarious effects expected from Paul Verhoeven. While the remake tries to capture the former aspects (and IMHO largely succeeds in this endeavour), it neither can't nor wants to capture the latter aspects. It is an (IMHO entertaining) modern science-fiction action blockbuster with some interesting ideas (e.g. the whole Fall concept) and an appealing (even if not overly unique) visual style (that might in its best moments even be a little reminiscent of Blade Runner), not less but also not more.

That being said, let's take a look at the specific scenes you mentioned:

If it was a stand-alone, and wasn't judged by subjective viewers comparing it to the original: it's not bad.

First-off, the jpeg you're looking for (and answer to #2: 'yes', but less-featured): 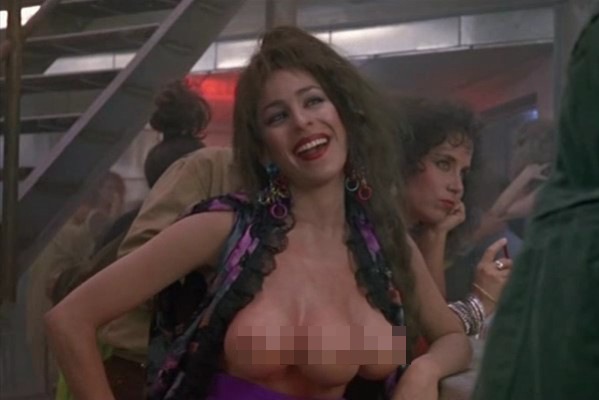 Unfortunately, #1- no time spent on Mars/lacking-atmosphere- no. 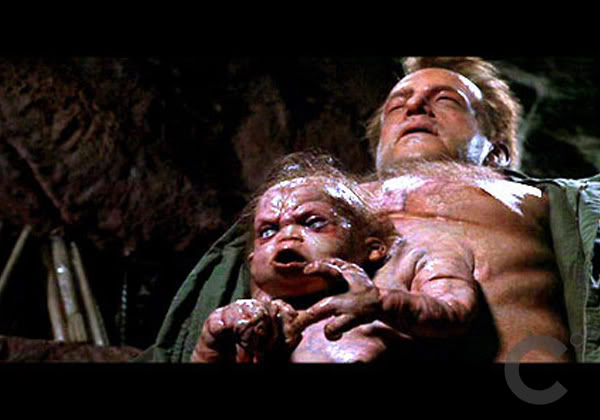