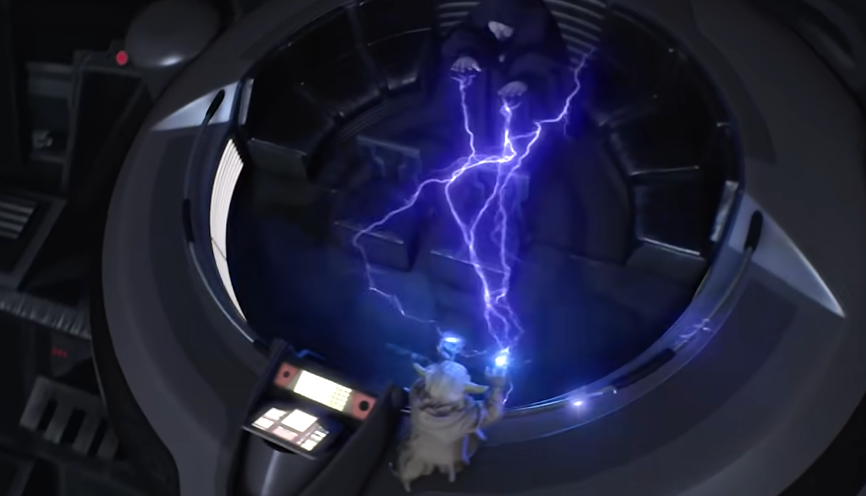 63
Use Force Lightning can Yoda?
9
Why didn't Yoda train Princess Leia as a Jedi?
10
Why is Yoda living on that lonely, remote planet?
10
If Vader thinks he killed Padme, why isn't he more surprised that he has children?
10
Why do Obi-Wan and Anakin not get burned during their battle on the lava?
4
What is the real Yoda language?
23
Why did Darth Sidious wait to execute Order 66?
16
Did Yoda/Mace Windu have a Jedi Master?