What do the tentacles signify in the movie “The Lighthouse”?

In The Lighthouse, when Ephraim Winslow ascends to the lighthouse and tries to see what exactly is at the top, he sees a tentacle slithering on the surface.

Then again, in one of the fight scenes, one before Winslow buries Thomas (Willem Dafoe) alive, Thomas tries to choke Winslow using his tentacles.

I don't understand what those tentacles signify in these scenes. Is Willem Dafoe a mermaid/merman? If yes, then why does he have tentacles?

Now I know, these creatures are totally fictional but in my knowledge Mermaids or Mermen don't have tentacles. And I don't think the director would go out of his league to give tentacles to a merman just to show the audience something uncanny, even though the entire movie is pretty mysterious & strange.

According to director Robert Eggers, Thomas (Willem Dafoe) represents Proteus, an old sea-god, who was called the "Old Man of the Sea". On some pictures he has snake or tentacle-like feet... 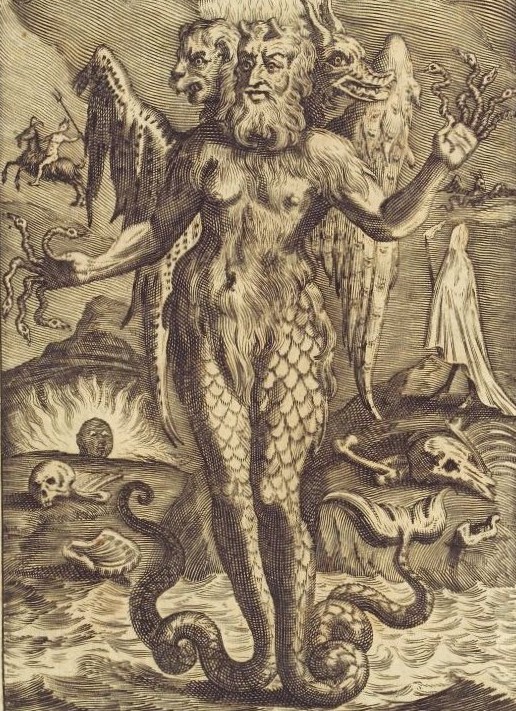 Not the answer you're looking for? Browse other questions tagged plot-explanation analysis the-lighthouse .