Why did Will Graham turn this man into a moth?

At the end of S03E03 of Hannibal, Will Graham 'designs' the man that Chiyo had been keeping captive as a moth (after he was killed, of course). Throughout the entire series, all other kills / later designs of the victims all had a very specific meaning, however, it's not obvious and wasn't mentioned why this this man was made into a moth.

What's the meaning behind this man being turned into a moth? 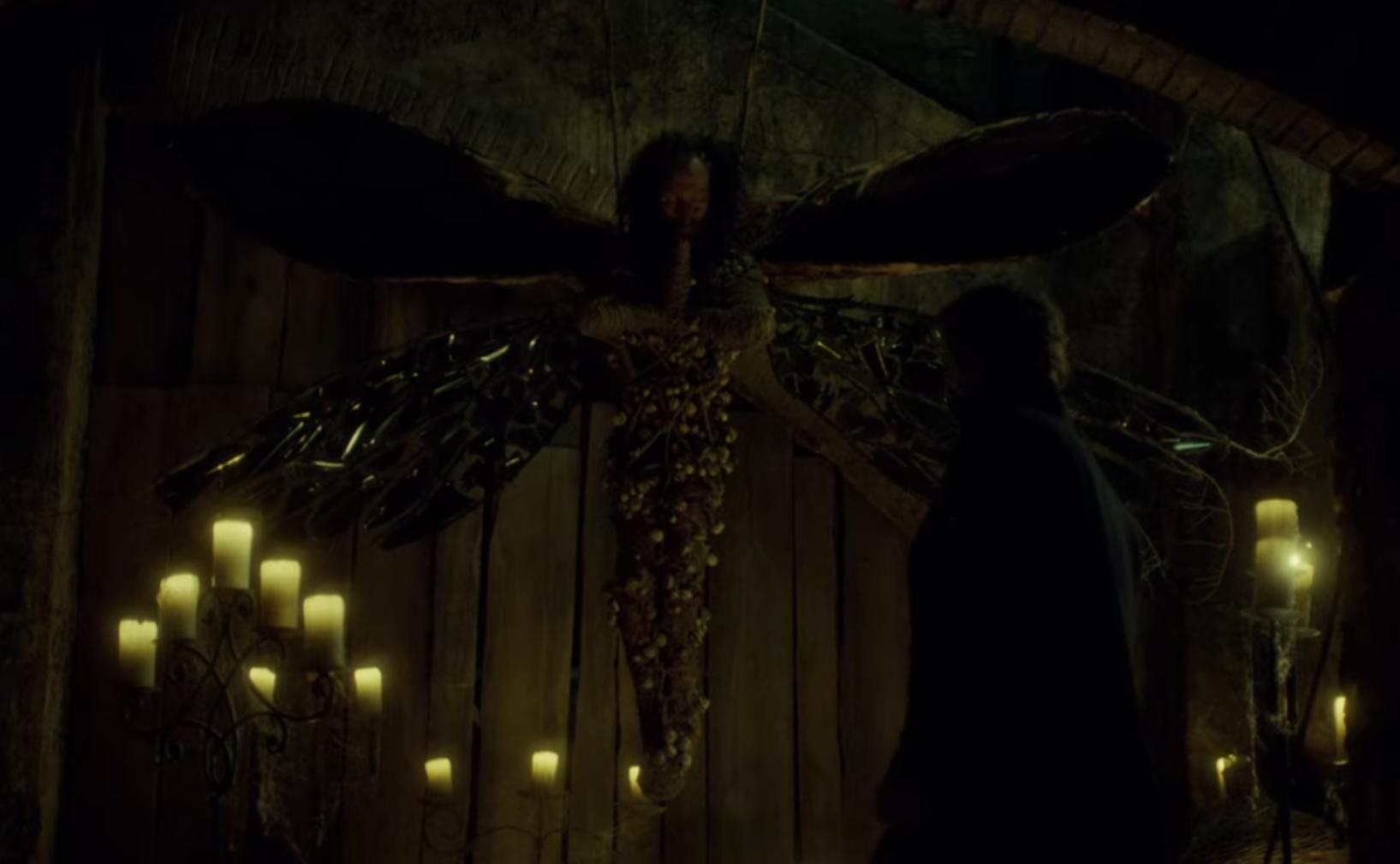 To better understand all of the symbolism and themes, one has to put this into context. Will Graham, now free from incarceration via Hannibal attempting to frame him, leading to a situation where Hannibal nearly killed Will and has fled to Europe, has woken up and is now traveling to find Hannibal, which he recently had in Italy prior to this.

Their relationship is an ongoing cat and mouse game, and given Will's experiences with Hannibal, being able to understand his mind, and the delirious state he woke up in after the season 2 finale, the audience is no longer 100% sure of what Will's motives are in hunting Hannibal. Does he want to bring him to justice, compete with him and become a greater serial killer, or run away with him? That is part of the intrigue of season three.

Not the answer you're looking for? Browse other questions tagged plot-explanation hannibal-tv .

6
What are the implications of Emmet's autonomous movement?
8
Why didn't Cinderella's slippers disappear?
2
Explanation for Gordon and Vallens in the final scene
10
How detrimental was the initial hull breach by the shipping container for the boat's ultimate fate?
2
Is Hannibal Lecter in love with Will Graham?
3
Why can Will Graham not visualize Hannibal's murder scene?
7
Why was Will Graham not charged with the attempted murder of Hannibal?