What are the family relationships in “Satan’s Slaves”?

In Satan’s Slaves (2017), I am confused by the family relationships, specifically between the eldest male, a young adult female, and the dying woman.

Here is a photo of the eldest male (left) and the young adult female (right): 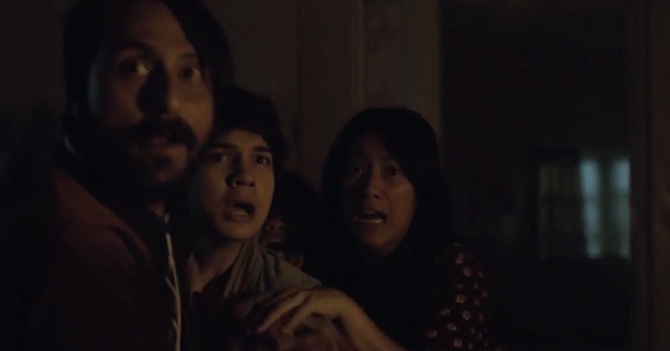 Here is the photo of the dying woman: 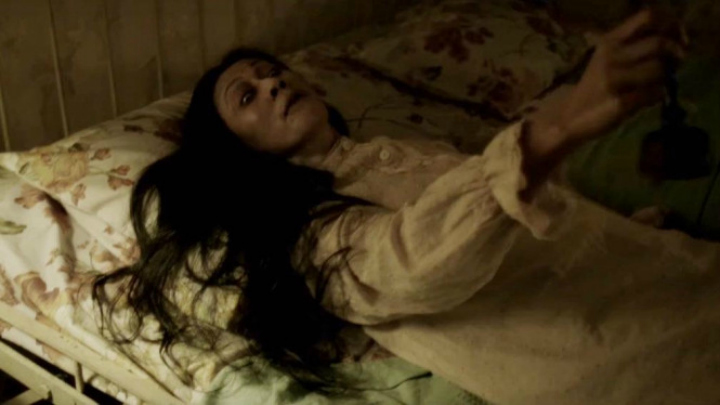 For the first 30 minutes I had thought the woman’s mother was the dying woman, and the man was married to the young woman. She behaves very motherly towards the kids. The man hardly spends time with the dying woman.

Based on the characters’ behavior after the dying woman dies, that was wrong. I think.

However, is the young woman the man’s daughter or younger sister? Also, the dying woman I think is really the man’s wife, she just looks like a grandmother because of her illness?

I wonder if I do not understand the extended family structure of Indonesia because I’m American.

About 45 minutes in, the relationship is spelled out by an occult scholar and friend of the family. The young woman visits the occult scholar, and he talks about her parents and refers to the man as her father. The two characters I asked about are father and daughter. 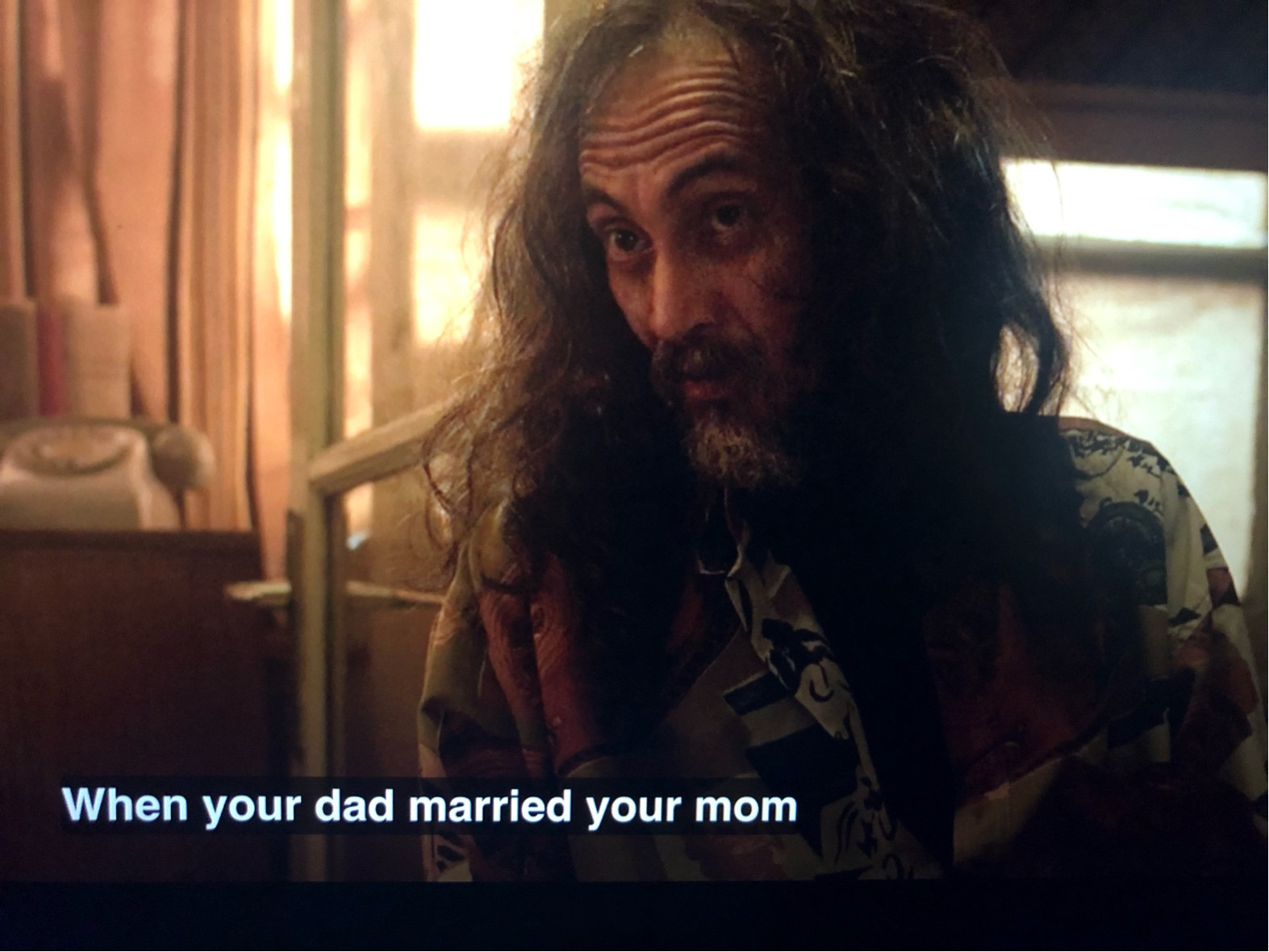 I am an American, and the following things confused me, aside from my opinion that the script just wasn’t explicit enough in the first 45 minutes about who was related to who.

Not the answer you're looking for? Browse other questions tagged character satans-slaves .

15
What are Walter and Donny's occupations (when the events in the movie are unfolding)?
12
What are the origins of the name 'Malekith'?
9
Sherlock and Mycroft Holmes Age & Family
7
What are Melfi's sugar substitutes?
30
What are the triangles around Kermit's neck?
15
What are Bruce Banner's Ph.Ds in the MCU?
6
Mental illnesses in Carrie's family
2
What are the Mayan King feelings during the ceremony?
1
What is the nature of the Nuclear Family?
6
Did the poor family get paid?