What was the reasoning for turning off the fences?

In Jurassic Park, Dennis Nedry uses his programming abilities to mess up the whole park while he makes his escape. My question is, why did he turn off the fences? The whole disaster could have been avoided if he had just left those alone.

Right after Hammond wonders why Nedry would turn off the fences it cuts to this scene: 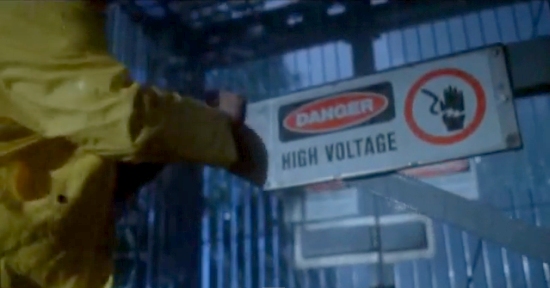 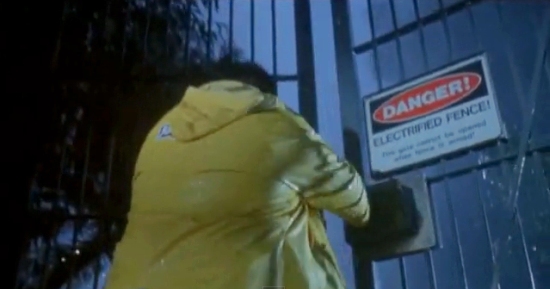 DANGER!
ELECTRIFIED FENCE!
This Door Cannot Be Opened When Fence is Armed!

Still it wasn't his goal to avoid any disaster, rather on the contrary.

In the end Dennis Nedry was hired by a competiting organization/company for industrial espionage, to steal the embryos. So producing some disaster by turning off the fences could on the one hand help him escape unnoticed or at least unbothered. And on the other hand sabotaging the park could only be in the best interrests of his real employers.

Of course he didn't anticipate that it could also make it much more difficult for him to escape either. Maybe he didn't even anticipate anybody getting seriously injured (or he just didn't care, but "even Nedry knew to keep his fingers off the raptor fences"). From his point of view a little chaos could only work to his advantages (even if he was wrong in the end).

11
How did the prosecution know what Bates said?
12
Is the electric track the tour vehicles follow on in Jurassic Park actually possible?
15
Did Leon see no other way out?
2
What does Dennis' daydream tell us about him?
27
Source code on Nedry's workstation: real programming language/s?
8
What happened to the dinosaurs from Jurassic Park?
18
Was there any further relevance to the triceratops' disease?
11
Was the little girl at Lerner Airfield real?
3
What is the status of Anatomy Park after Ethan gets “morphized” by Morty