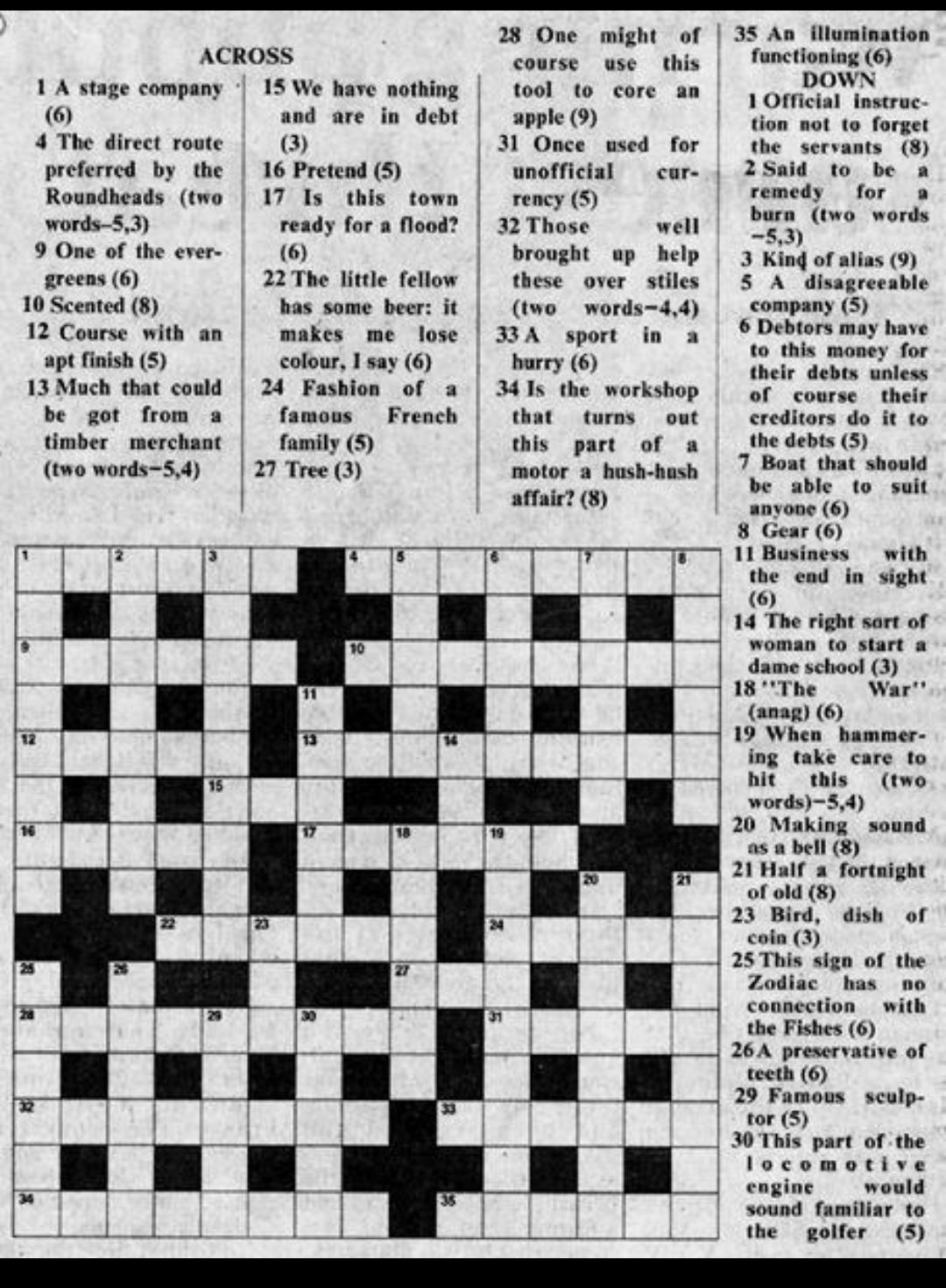 3
Why was Turing told that his fiance was in jail?