What does this symbol represent?

In the movie Gretel and Hansel this screen shot is shown. I am wondering what symbolism it represents. 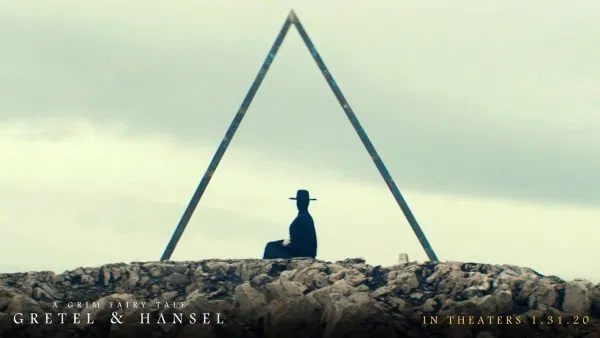 analysis gretel-and-hansel
share | improve this question | |
edited May 19 at 9:55

As pointed out in this blog post, the triangle/pyramid shape is a reoccurring symbol in Gretel & Hansel: 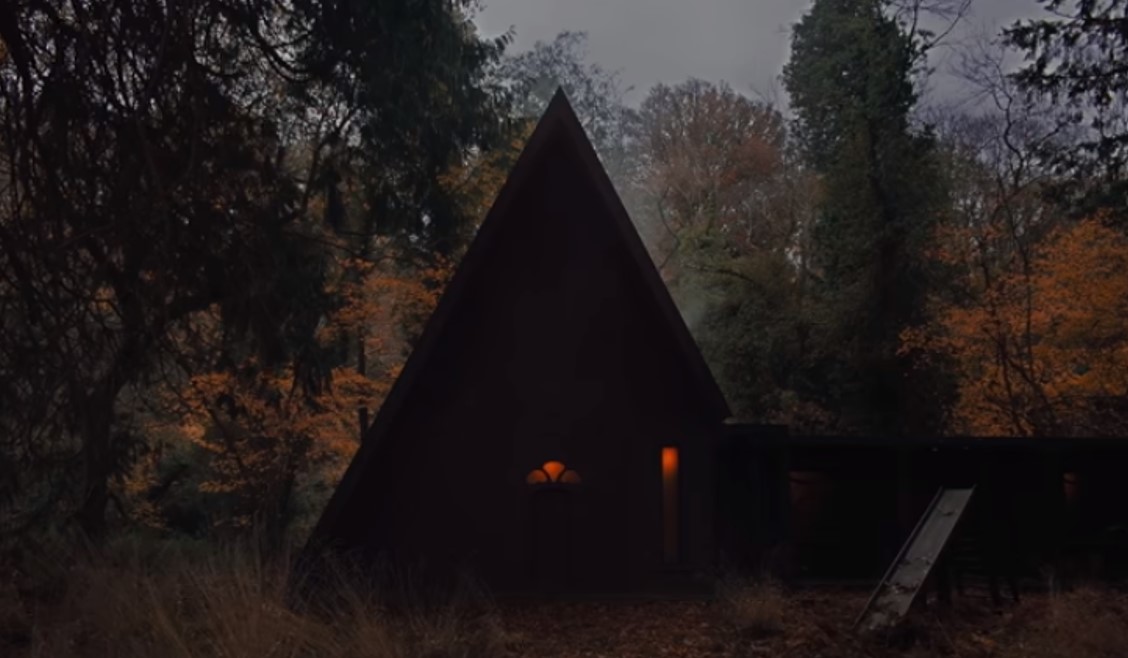 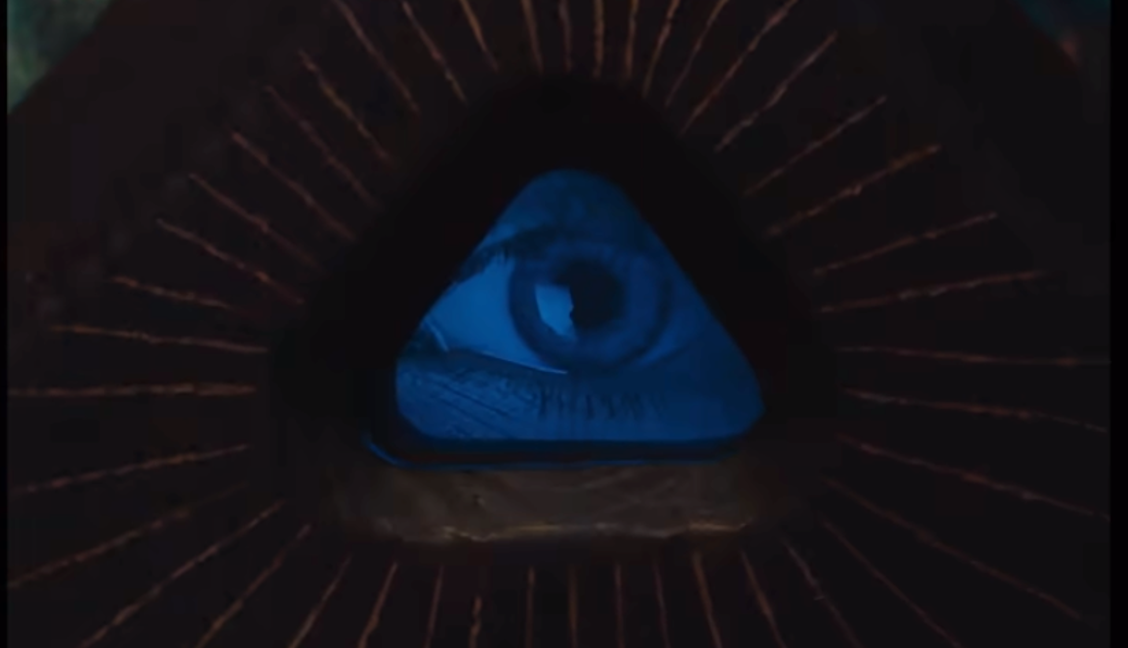 The second is an obvious allusion to the 'Eye of Providence', originally a Christian symbol, but nowadays more often invoking associations with Freemasonry (especially the eye within a pyramid shape).

Less obvious - but still referencing it - is the shape of the witch's outfit: 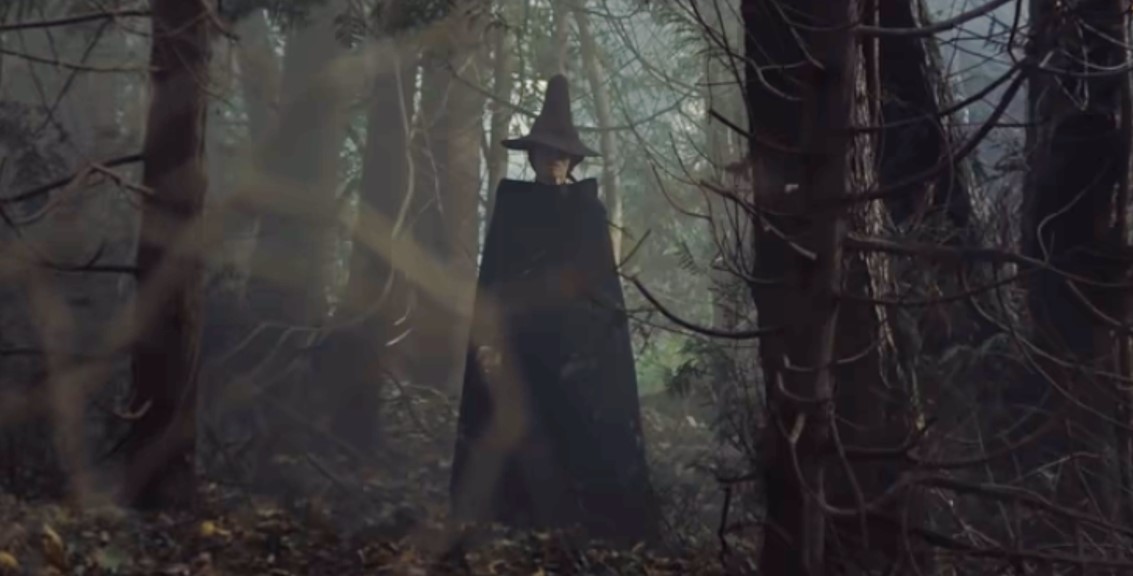 Apart from these signs alluding to alchemy and magic, I can think of a few other reasons they could have been used:

Not the answer you're looking for? Browse other questions tagged analysis gretel-and-hansel .

6
What does the automaton symbolise?
3
Why was the depiction of the town changed at the end?
10
What does Costello's drawing symbolize?
4
What does the drowning sequence represent?
5
What did Lefors represent?
6
What was the meaning of Kim squeezing a ball under the table in the latest Better Call Saul opening
2
Why did Gretel's fingers turn black?
2
Why was Gretel & Hansel released in the 1.55:1 aspect ratio?