How accurately is the vision of an elephant depicted in the movie Dumbo 2019?

This is a PoV [Point of View] shot, during Dumbo's initial flight round the Medici Circus.
How realistic is this impression of what an elephant might see? 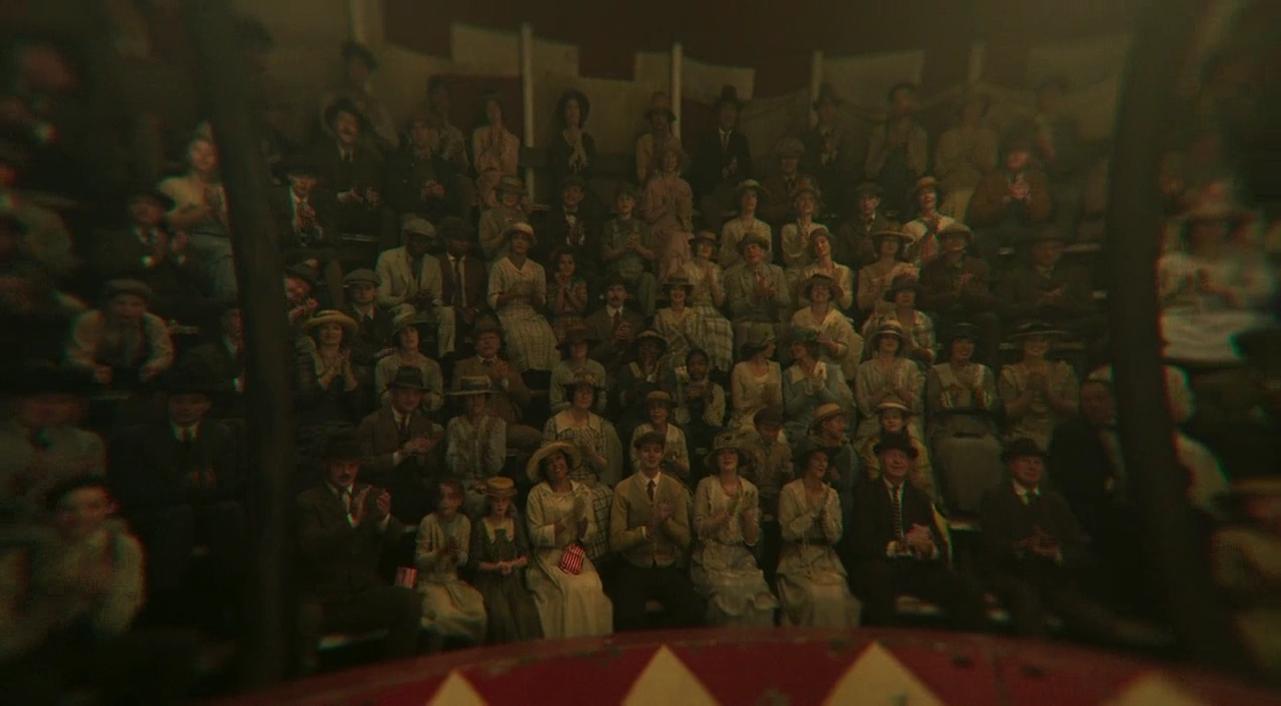 It's well-known that elephants have poor vision. Also, like many herbivores, they have their eyes set to the side of the head, not at the front like carnivores. This gives them a broad peripheral vision to watch out for those carnivores.

This gives them a very wide field of view, but not one that is stereoscopic.

I'd call this shot a "fair impression of a wide field of view, with not very good resolution to the edges."
As it would need two cameras to give the true field of view, and also need to be interpreted by humans in a way their brain simply is incapable of processing - as we rely on stereoscopic placement of two very slightly shifted almost identical images, I'd say it's as good an impression as it's possible to convey.

An elephant wouldn't perceive the 'fish-eye' effect that the camera is using to convey that wide field to us, because to it, being able to see 240° at one time is 'normal'

I spent approximately 2 months sitting on those benches, day in, day out.
I kept a little souvenir, too. One of my car park passes and a couple of popcorn/peanut bags. 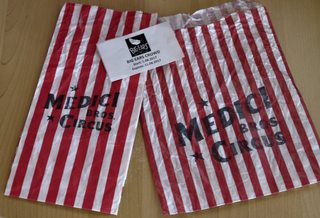 Not the answer you're looking for? Browse other questions tagged realism dumbo-2019 .

3
Can you tell me about the Saint George day in Time of the Gypsies?
7
How realistic was the communication between the troglodytes?
4
Considering his wound, wouldn't Cheyenne have suffered far more?
5
Is it realistic that Jimmy's friend from the district attorney's office is so poor?
16
Does animal tranquilizer really work as fast as we see on Dexter?
5
What happens when two bullets strike each other?
0
In Rocky IV how does the Creed vs Drago fight go on?