There seems to have been a mistake about this: 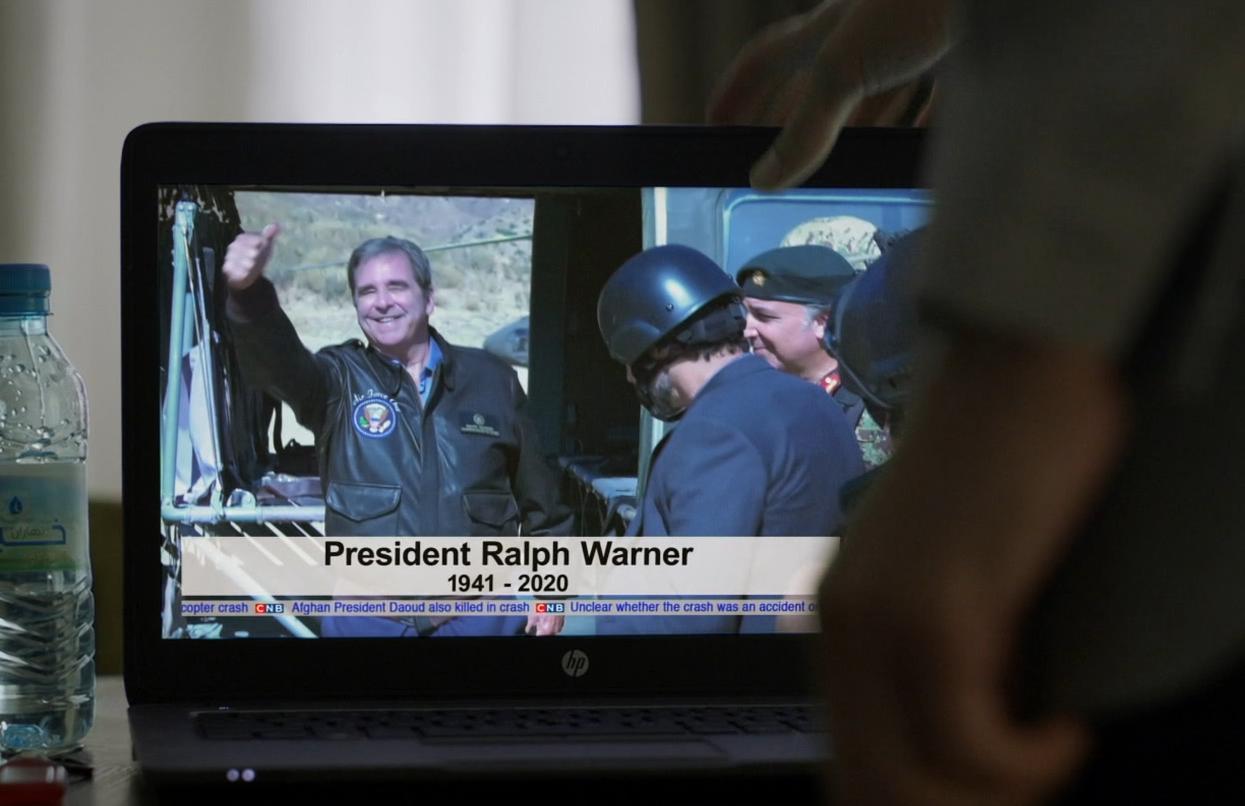 I was a bit confused about this. At the time I found this quote by producer Alex Gansa to Entertainment Weekly in 2018 that I thought might explain it:

So I thought that maybe somehow S08 had jumped forward to 2020 (even though that would be inconsistent with S07).

However, in tonight's season and series finale (S08E12), the blurb of Carrie's book says: 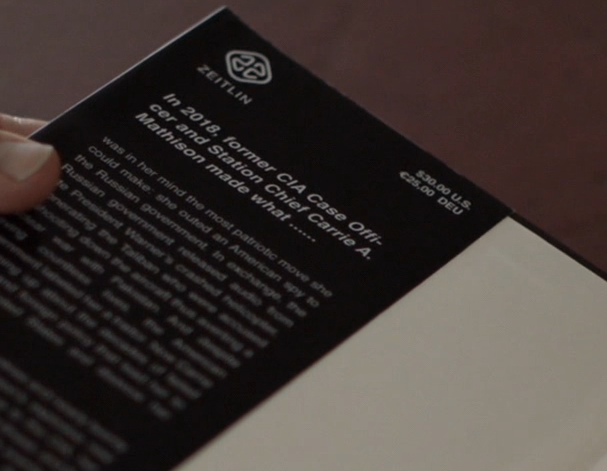