What is the name of this technique?

I saw this in two japanese movies (as I remember), and they were not from the same directors. First was Kagemusha, and the other one was Kwaidan. And they both used the same background style. It's kind of a paiting [that gave me an oniric sensation]. I don't know if this a technique that is commonly used in some japanese movies, or if they were just used by these two directors (one probably inspired the other). 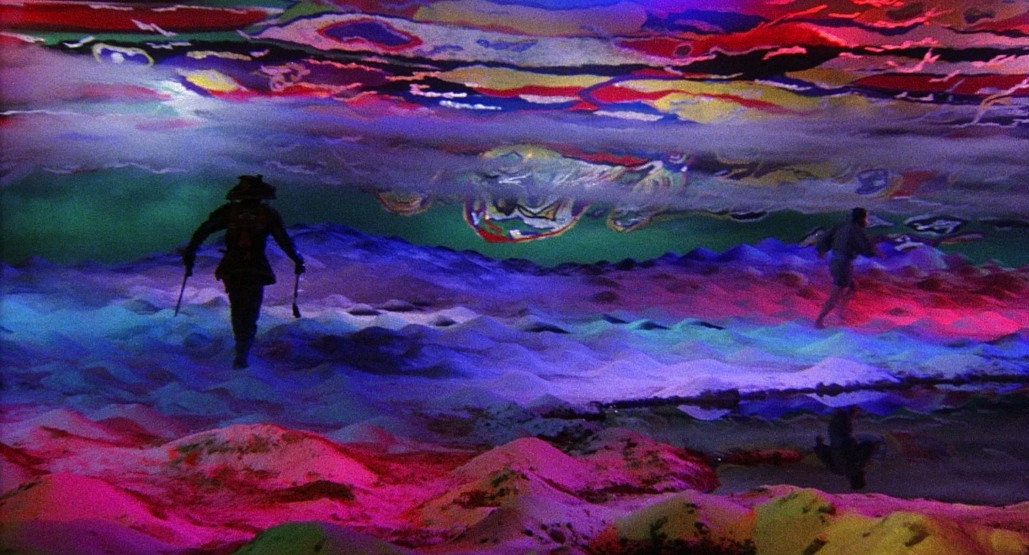 You can call this "concept piece" where the matte painting effect is used. It has lately become bread and butter for the VFZ crew however the digital painting is under the art director's creative scope. This type of digital art can be created by using software as basic as photoshop and illustrator and later incorporated into the films through digital rendering or elevating into model type of layer art

Not the answer you're looking for? Browse other questions tagged film-techniques effects japanese-cinema .

9
What was the first movie to use a cross-cutting technique like The Hours?
14
What is the science behind making actors appear different?
5
Camera sway as cinematic technique?
17
Technique of shooting scenes inverted?
8
What techniques are used to film the twins in Quantico?
10
Camera technique where crowd moves fast around a stationary character?
23
Is there a name for this storytelling technique?
2
What is the film technique for someone breaking into pieces?
3
What do you call films that show the same timeline and can be watched in parallel