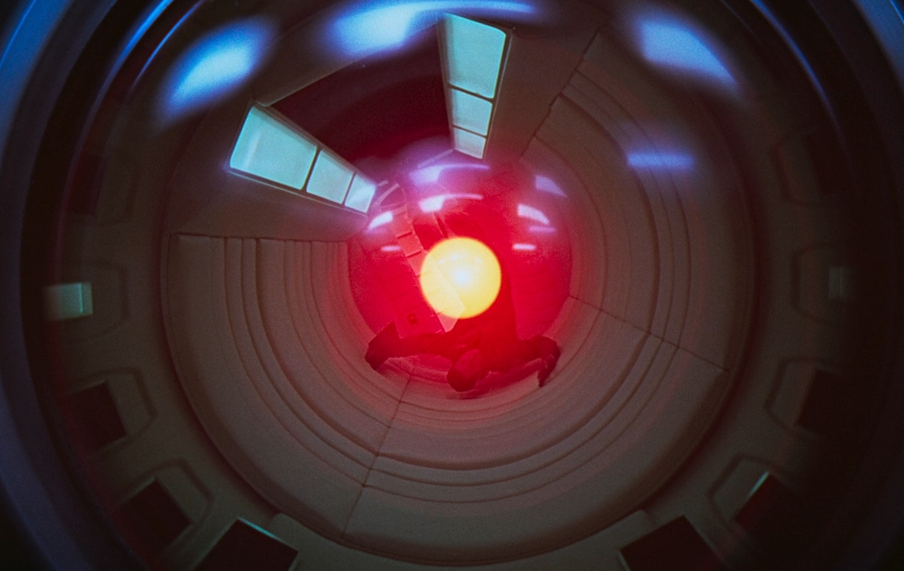 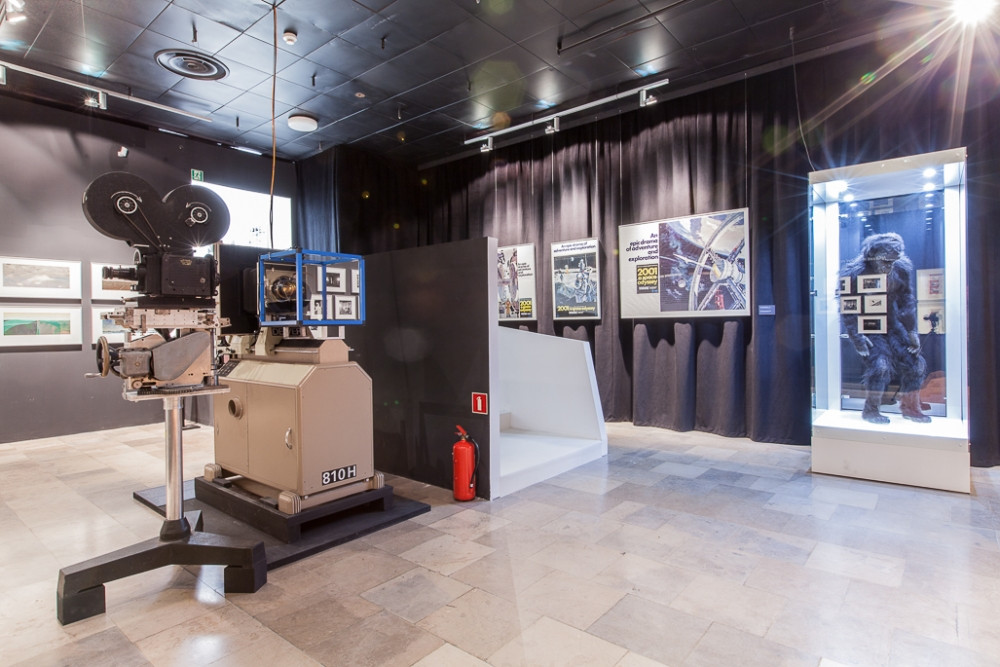 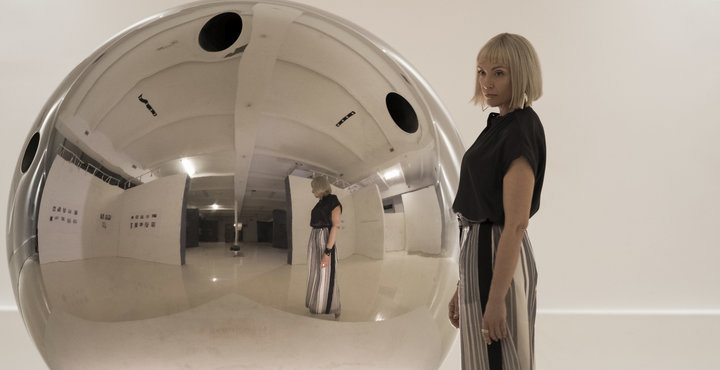 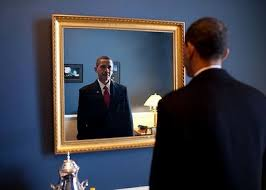 221
How do they film the mirror scenes in movies?
5
Mirror shot without camera reflection in "Velvet Buzzsaw"