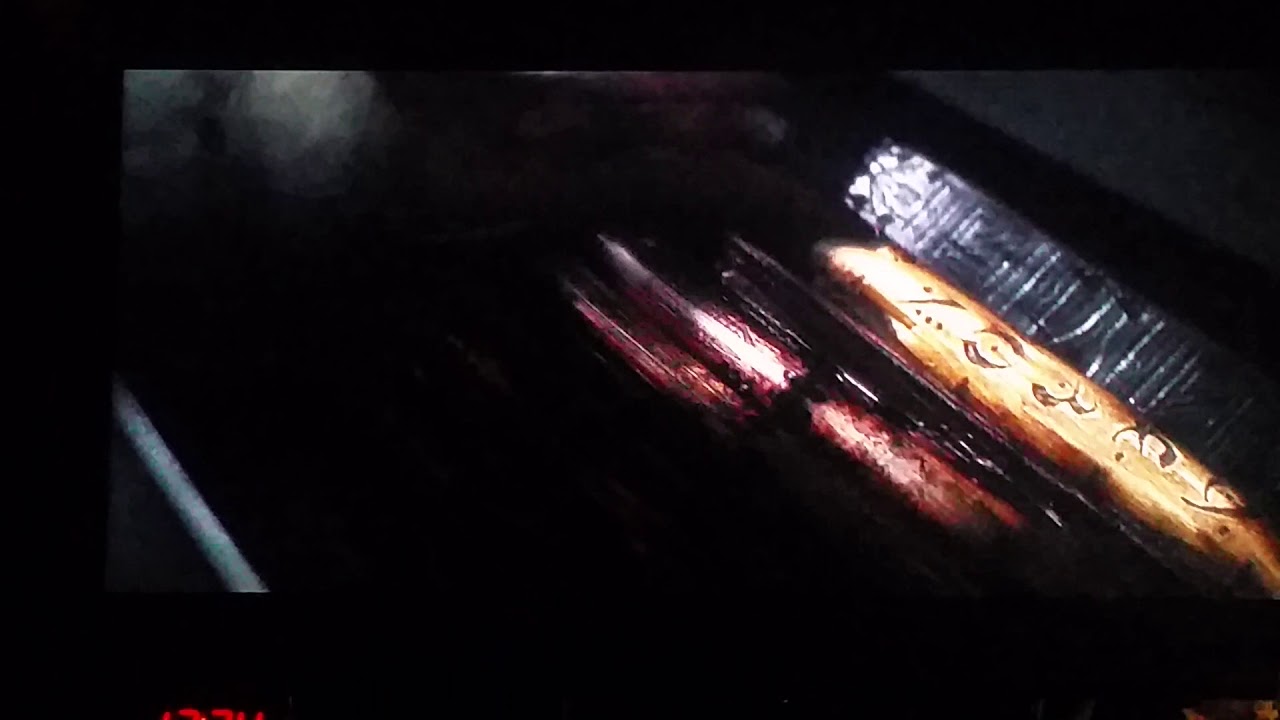 5
Contradictions in Star Wars about advocating pacifism?
24
What does the prophecy exactly say in the Star Wars saga?
26
Who snuck the books on board the Millennium Falcon?
12
Why do the golden dice disappear in Kylo's hands?
12
Why would Luke give away this piece of information?
9
Was using the Force Projection ability responsible for what happened to Luke?
4
In The Last Jedi, how did Rey hurt Kylo Ren
4
Did Vice Admiral Holdo know about Rey's mission?
6
Why did Kylo Ren admit to being a monster?