Why didn't Bane raid Wayne Manor after taking charge of Gotham in The Dark Knight Rises? We see him getting his hands on all of Batman's toys and gadgets. If he knew Bruce Wayne was Batman, why didn't he go back and check where he lived?

Also curious about Miranda's behavior, the house her father burned down, I expected her to prod more into Wayne Manor. 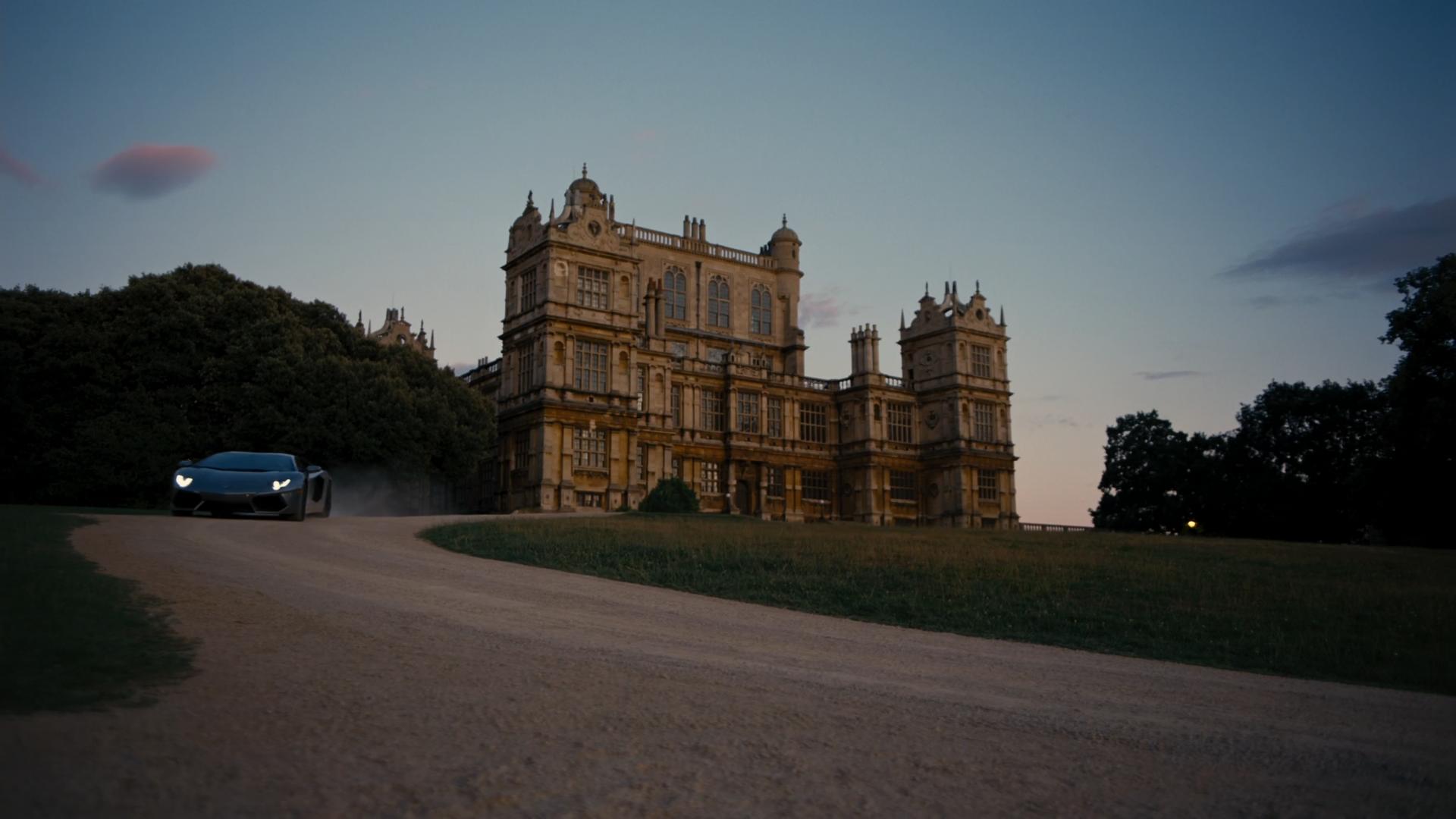 From Wikipedia, Wayne Manor is depicted in earlier comics as being on the outskirts of Gotham City in the state of New Jersey. Comic book portrayals place the mansion within driving distance of Gotham City, close enough that the batsignal can be seen from Wayne Manor alerting Batman of distress in the city.

Well, we don't really know why he didn't raid Wayne Manor. Some possibilities would be: