Why is “Night of the Living Dead” banned in Gemany?

I came across a news report saying that "Night of the Living Dead" is banned in Germany. Can you please explain why? I didn't manage to google it.

It is apparently banned by mistake. It is the 1990 remake that was supposed to be banned not the original 1968 version. (https://www.schnittberichte.com/special.php?ID=194&Seite=21)

The 1990 version is banned because of the usual blood and gore (Deeming it an unhealthy influence on German youth). Germany has gone to extreme lengths to censor such things like completely replacing all characters with robots in games like they did with Command And Conquer Generals like shown on the image below. 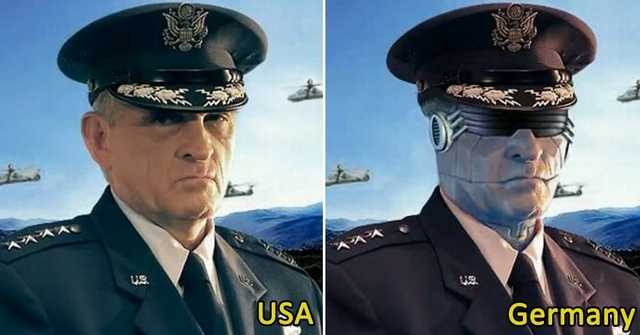 Not the answer you're looking for? Browse other questions tagged night-of-the-living-dead .