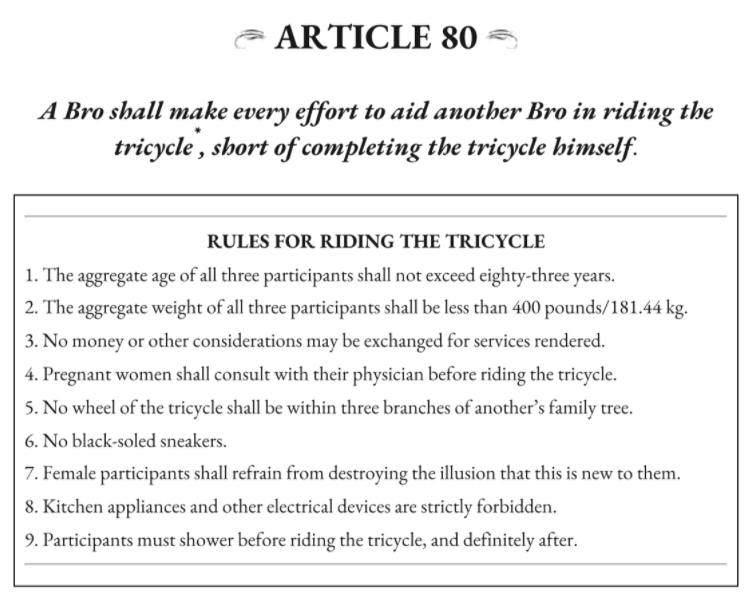 7
In “How I Met Your Mother”, who is Barney married to?
16
What does Barney say and mean?
12
Why doesn't Barney wear the Duckie Tie?
22
Around what time did this scene where Ted encounters Naomi take place?
33
Was the ending to “How I Met Your Mother” planned from the start?
9
What was the recording order for How I Met Your Mother?
7
What happened to Marshall and Lily's bet?
1
Barney Stinson on moving and helping move
0
How did Barney & Ted know that Robin was searching for that locket in Central Park?
10
What explains the changes to history other than the oblivion of the Beatles?