Significance of milk of the poppy in Game of Thrones?

Milk of the Poppy is pretty much exactly what it says: it is a white liquid which is extracted from poppy flowers by cutting into the un-ripe pods before they blossom: 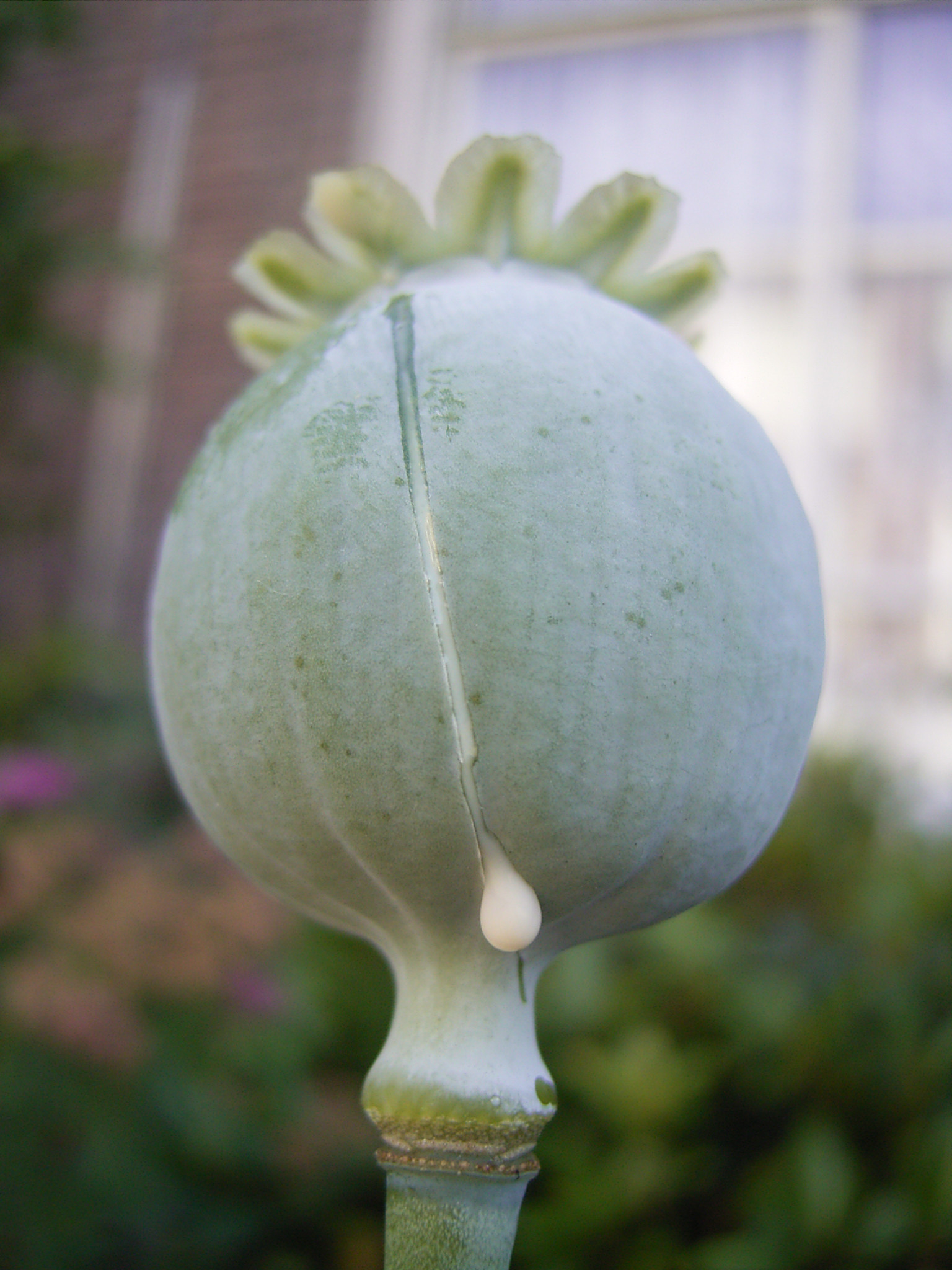 Note that this is not a Game of Thrones invention. This is a real-life flower which is/was used in the exact same way in real-life as it is in GoT. In Germanic languages, the white fluid is called "Milchsaft" (German), "Melksap" (Dutch), or similar, which roughly translates to "milk juice". So, neither the poppy flower nor calling its product "milk" are unique to GoT. (In English, the liquid is called "latex".)

This "milk" contains opiates (morphine and codeine). The dried form of the milk is called "opium", and is the raw ingredient from which heroin and other opiate drugs can be manufactured.

Poppy is of paramount importance to the history of medicine since it made it possible for the first time to perform surgery without pain. Before the discovery of opium, this was not possible.

We can only guess why GRRM used the term "milk of the poppy", but I can think of a couple of reasons:

It is a drink made from the poppy flowers, and it is basically a drug. In real life, you can make opium from poppies, so I assume, that in the show the same properties of poppy create the painkilling effect as well as an anesthetic in higher doses.

Not from an animal but from a flower. It's a medicine made out of poppy flowers. Game of Thrones Wiki explains it pretty well:

Milk of the poppy is a powerful medicine, drunk as a liquid, which is used as both a painkiller and an anesthetic. Higher doses will induce unconsciousness, so patients can undergo surgery. It is commonly used throughout the Seven Kingdoms for those who have suffered severe injuries. Maesters make it from crushed poppy flowers and it has a white color, hence "milk of the poppy".