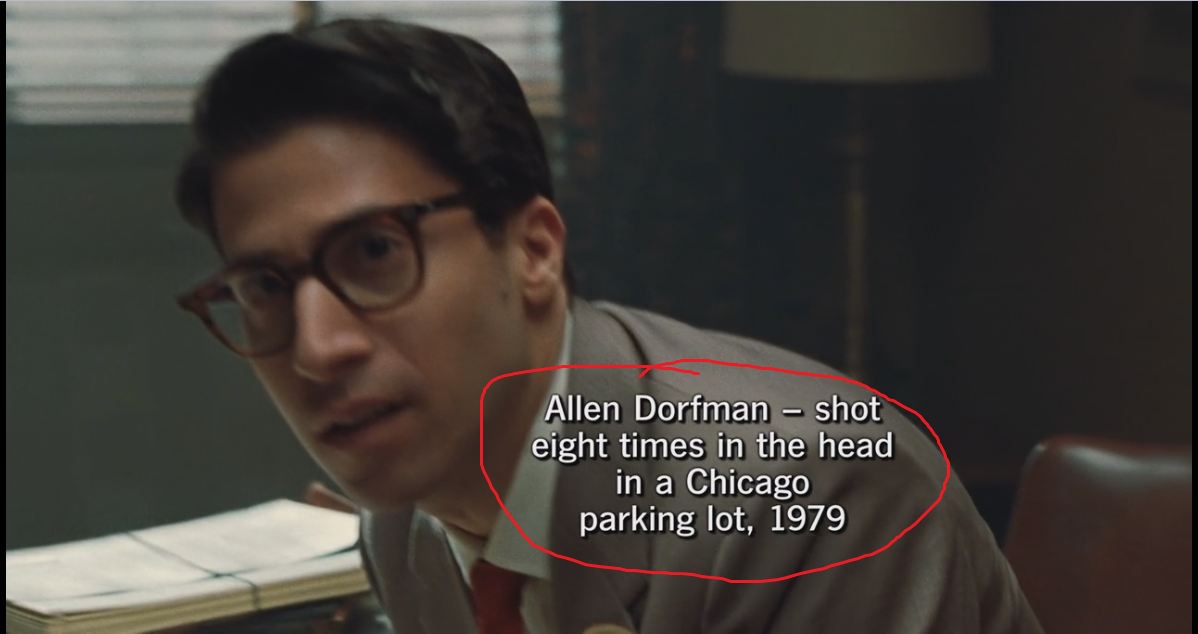 The theme of the film is that organized crime is for suckers, working out well for only a very small percentage of those involved. The Henry Hill thing about being "movie stars with muscle" (if I remember the term correctly) is bullshit as he later discovered.

3
What is the significance of each of their patronuses and how do they work?
7
What was the meaning of Kim squeezing a ball under the table in the latest Better Call Saul opening
1
How was Chuckie involved in the assasination of Hoffa?
5
What's the purpose of this picture shown at the beginning?