Which earth is Marvel Cinematic Universe belongs too? I remember in Thor: The Dark World it was referred to as 616 by Erik Selvig: 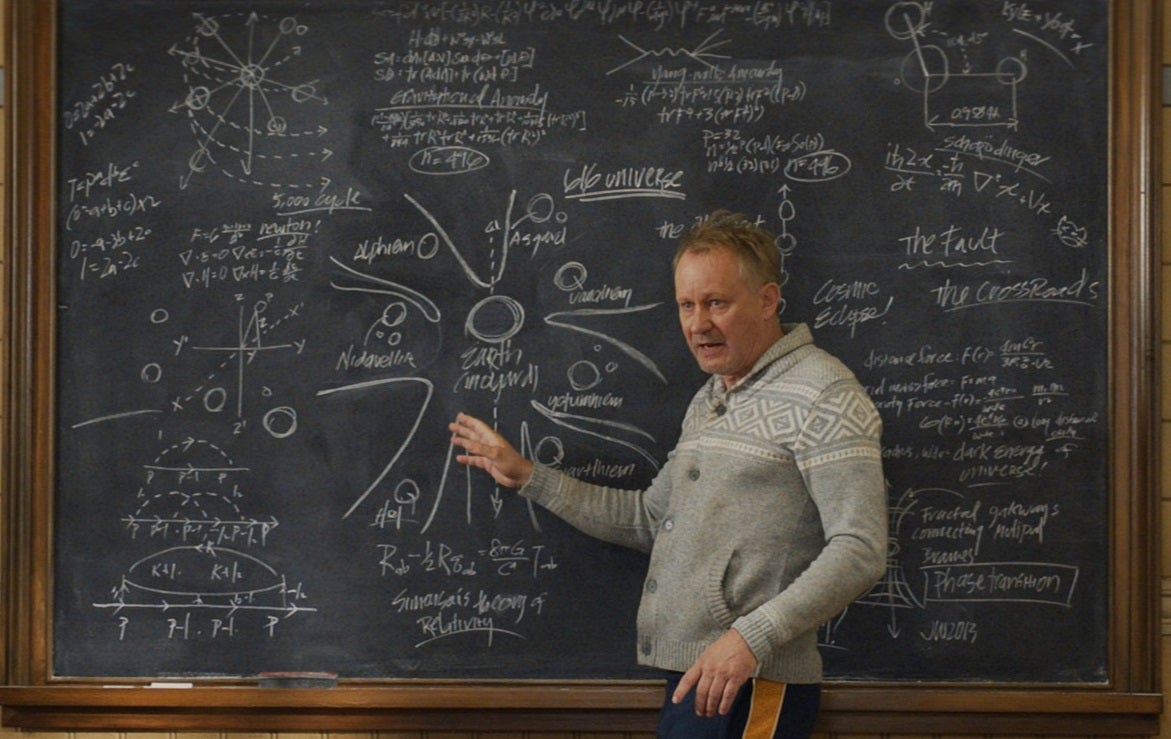 But I remember lots of sources claiming it to be Earth-199999, even few stating it to be official, even lots of fandoms still call it that. But again in Mysterio called it 616 who is not really a reliable narrator.

So who is right? Which earth is the Marvel Cinematic Universe?