Why did Manni give his gun to the Homeless Man?

In the movie Run Lola Run (1998), Manni (Lola's boyfriend) hands his gun to the homeless man. The homeless man found a bag full of money that Manni accidentally forgot in the subway train. When Manni coincidentally found him later he threatened to kill him using his handgun, unless he returned the money. The homeless man gives it back but asks for his weapon instead (presumably for commiting suicide). Manni thinks about it for like two seconds and he hands it over. Why? He appealed to his honesty, that he wouldn't use the weapon to threaten him back? But this is wrong on so many levels too and beyond risky in Manni's part. It is outright silly. So why does he do it? 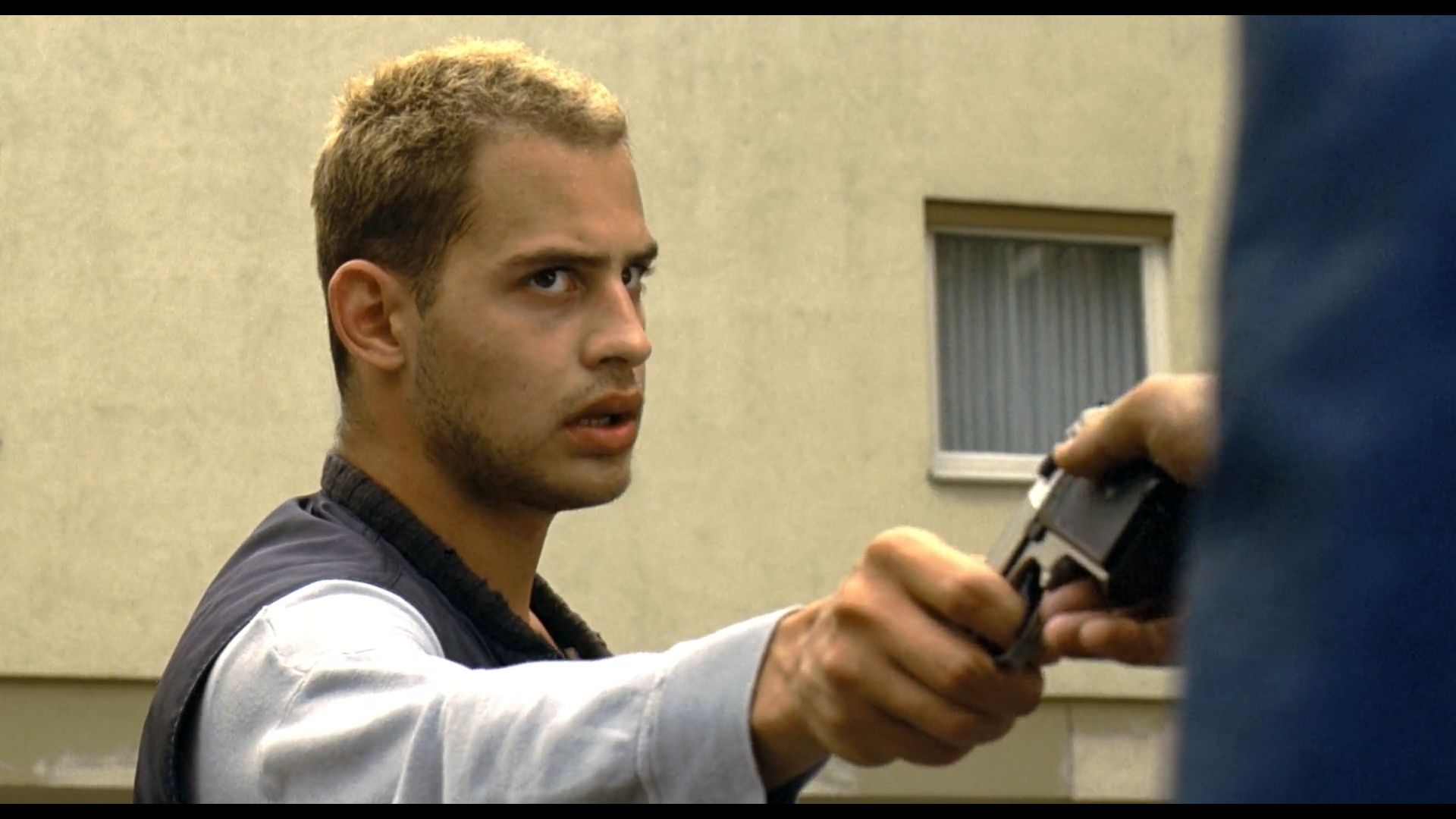 That was to show us the sympathetic side of Manni. He could have got away without giving anything to the homeless man but he didn't.

Even TV Tropes acknowledge it

Pet the Dog: In the third loop, Manni gets his money back from the homeless man, but then the man asks, "What about me?" Feeling sorry for him, Manni gives him his gun.

Not the answer you're looking for? Browse other questions tagged run-lola-run .