In TBBT S03E08 (The Adhesive Duck Deficiency), Sheldon notices a tattoo on Penny's body as he helps her dress in preparation for a trip to the hospital due to 'a lack of adhesive ducks'.

Sheldon believes the tattoo is the chinese symbol for soup but Penny insists it is the symbol for courage. 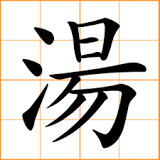 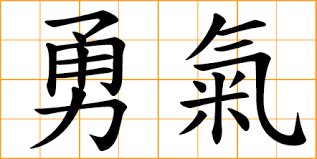 Ms. Cuoco does have a real tattoo of the Chinese character for 'Faith' on her lower back. The Hollywood gossip mill reports that she got it inked when she was 17. 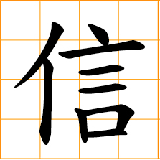 I cannot recall any scene in TBBT where this Faith 'tat' was visible until season 12. 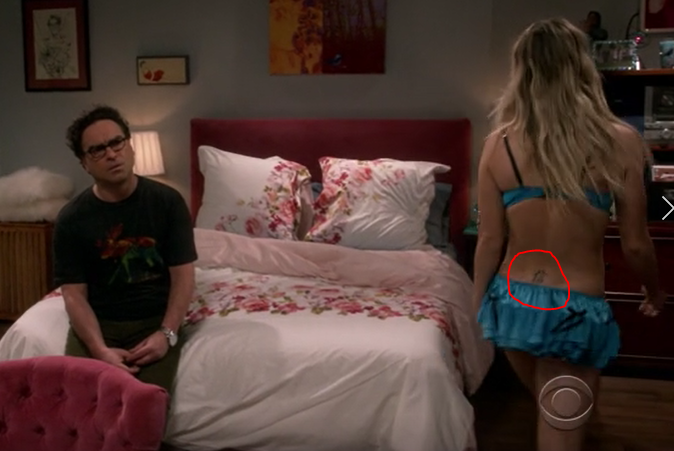 Was the scene in season 3 an attempt for the writers of the show to 'get ahead' of a possible 'wardrobe malfunction' in the future when the 'Faith' tattoo on Ms. Cuoco's lower back was visible to the television audience?

I've read transcripts of convention panels, interviews and twitter feeds but there doesn't seem to have been any discussion of the association with the fictional Soup/Courage tattoo and Ms. Cuoco's actual 'Faith' body art. Has it been previously discussed in something I've missed?

2
Was the psychiatrist in Cat People acting on good faith about divorce?
4
Knife throw in final leap-of-faith