Are there medical equipment product placements in House?

I have seen some classic Apple product placements but there are also names of some medical equipment manufacturers shown, e.g. on CT Machines. 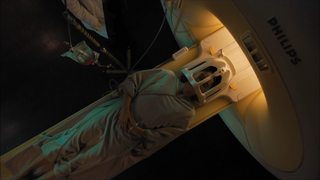 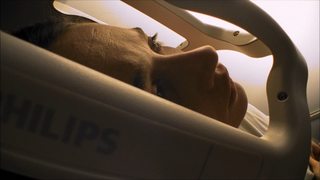 Are there product placements of medical equipment in House?

I say probably because I haven't yet found a source specifically for House.

But, a similar show in the UK called Casualty, which is a long-running medical drama, also uses a range of medical equipment. A BBC blog describes how:

Much of the medical equipment and props used in the show are donated from former hospitals. Other items have to be bought in, and others are made on site for specific episodes.

It's likely that once the sets were constructed for House, which would be kept until production ended, specific medical equipment needed for an episode was hired on an episode-by-episode basis.

I know from experience on a short film that you can hire medical props for a day or longer quite easily. For example, in the UK, you can hire an MRI from https://www.medicalhire.co.uk/: 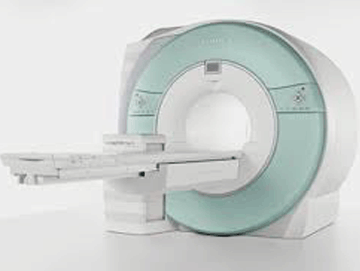 And in the US you could hire your very own ultrasound machine from https://medicalmovieprops.com/inventory: 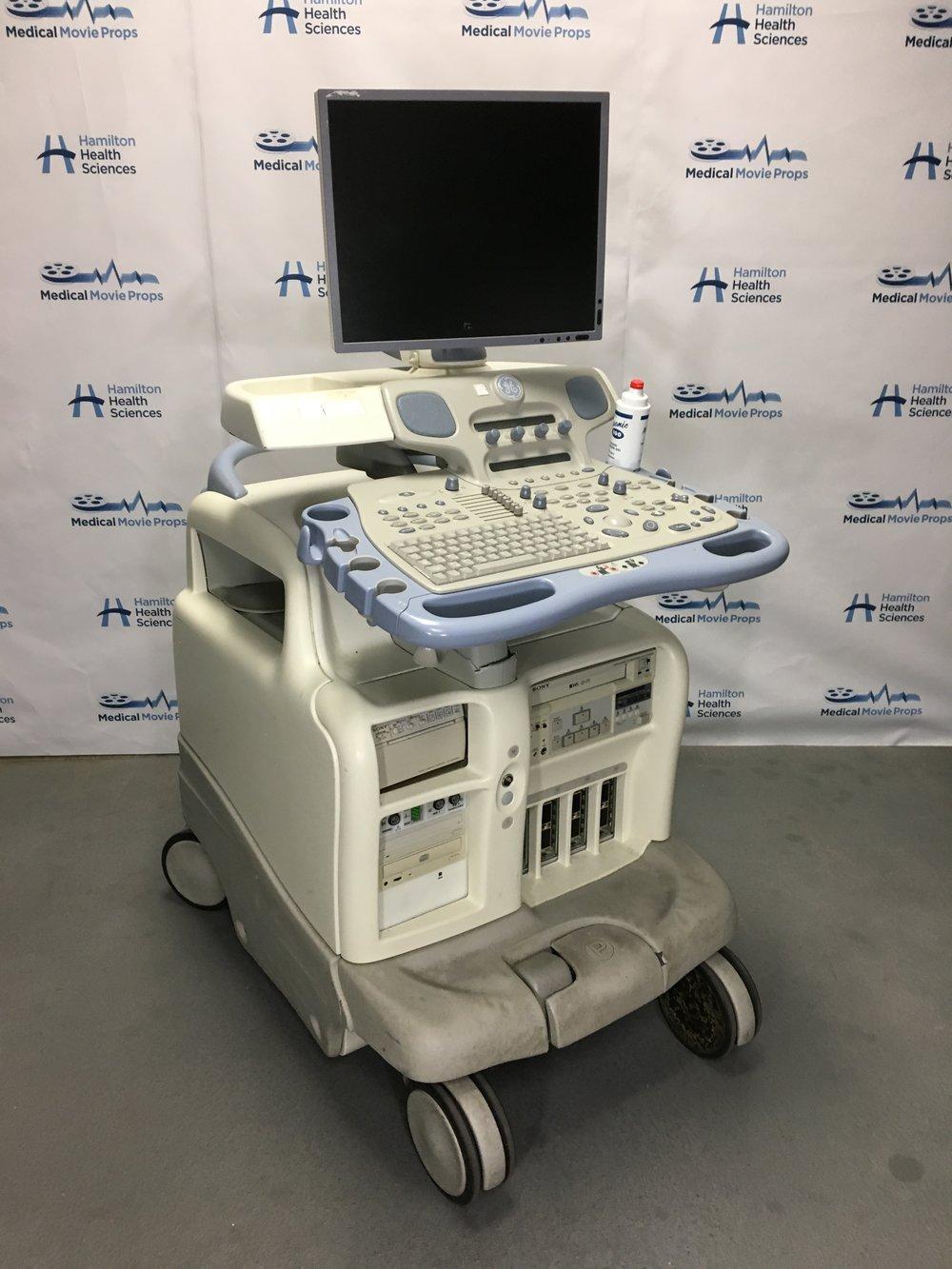 Not the answer you're looking for? Browse other questions tagged house product-placement .

20
How realistic is House MD series with respect to medical science?
8
Are weapon manufacturers investing in product placement?
5
How many patients did House and his team treat?
7
Who is the medical jargon shown in House MD attributable to?
7
What is the significance of Shasta soft drinks?
16
Why is Applebee's in so many movies?
21
Is there some hidden joke behind the "it's never lupus" running gag in House?
3
How does Dr. House get his patients?