Could HMS Devonshire have deduced her location despite Gupta's IT hacks?

Are we absolutely sure of our position? 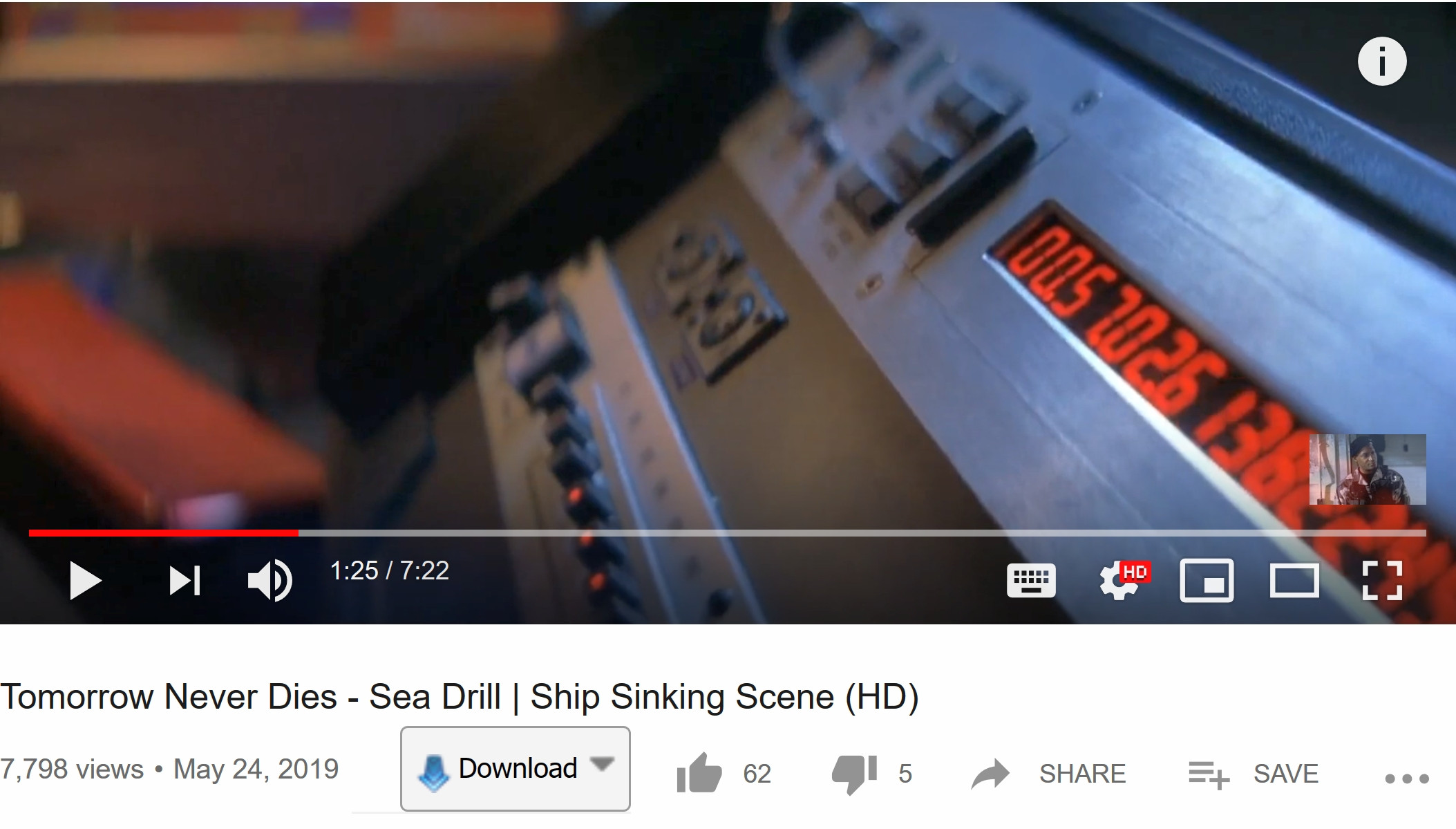 After this screenshot, we see Carver's cyber-terrorist Henry Gupta meaconing the GPS signal using an encoder obtained at a terrorist arms bazaar, and Carver's company's satellite overtopping a US satellite. Gupta's undeniably hornswoggling the HMS Devonshire's satellite fix, but I don't know how.

in reality they’d absolutely have a fix of their position without using GPS.... but that wouldn’t make for a very good film would it...

GPS is only one of several methods used by the Royal Navy and the British military in general to determine location, and military personnel are trained not to rely solely on GPS.

Ships, in particular, as well as vehicles, also make use of inertial navigation systems. These are not as accurate as GPS, and need to be recalibrated fairly frequently, but if there were a sudden discrepancy as large as that depicted in the movie, this would be a red flag.

The navigation officer would also be charting the movement of the ship over time, including as it changed course and changed speed. The military uses technology, but is always prepared for its failure. Again, this is not entirely accurate as sea currents and wind can affect the motion of travel. However, this is another check/datapoint for the navigation officer, and he can even account for environmental factors.

Synopsis for a course in navigation for Royal Navy officers

So, yes, the ship's navigation officer will have more than just the GPS signal to plot the ship's current position, and probably should have realised the ship was not where the GPS said it was.

4
The hydrazine incident: could both astronauts have been saved?
11
Could the Chief really have been able to throw the fountain out the window?
4
When Walter and Jesse get stranded in the desert, could they have made the walk?
1
What could have saved the Cali Cartel?
2
Could Thrax from Osmosis Jones have caused that high fever in reality?
1
Couldn't HMS Devonshire have spotted Carver's stealth ship?
40
What could have resulted in such a huge crater in WW I?
14
Could 007 have just had Goldfinger arrested for imprisoning and almost killing him in Switzerland?