Do the powers in Heroes manifest only once a generation?

I just started watching Season 2. Claire and Takedo Kensei can both heal. West and Nathan Petrelli can both fly. So does a power manifest only once within a generation?

The complicated dynamics of who gets what powers is never fully explained. For example, Nathan was the son of two people with powers, but was born without powers, they were granted to him synthetically. Peter's powers, however, came to him naturally. Peter has a variation of his dad's powers.

Claire's powers are also interesting to note. Her mom (and we also find her uncle) can control fire. Her father, Nathan, was synthetically given powers. She was born with the ability to heal quickly.

The only person that has a clear line of inheritance that I can recall is Syler, since his real father was exactly like him. 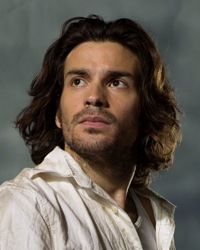 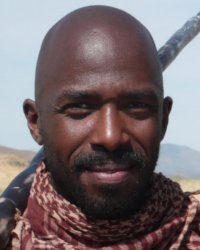 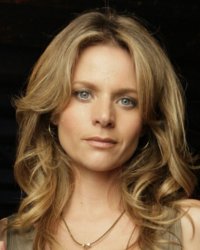 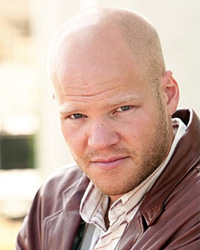 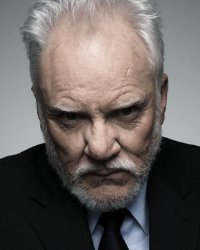 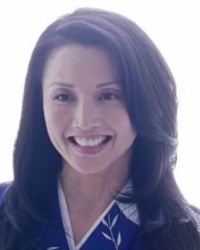 4
How did Sylar take the powers of other evolved humans?
10
Why does Heroes show inconsistent versions of the same scene