Do Harry Potter scarves in the movies have house emblems?

I've bought officially licensed Harry Potter scarves (the kind the kids wear, which have different colours for each house), however they come with a house emblem patched on the front of each.

I don't remember seeing any emblems in the movies, do the children ever appear to have emblems on their scarves? 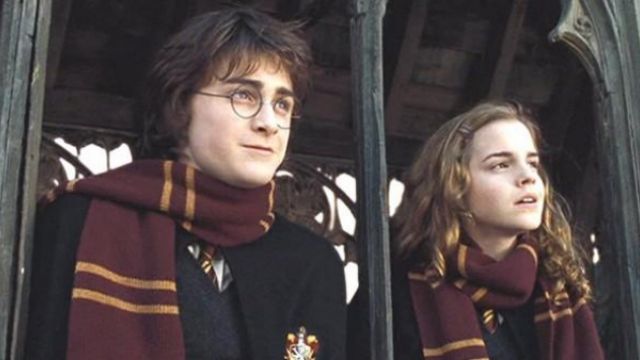 Based on a lot of pictures from the movies, the scarves don't have an emblem.

Additionally there are two versions of the scarves (but both without emblem).

I guess the emblem was added on the merchandise for the not so hardcore fans so they can better distinguish the scarves. Another possibility why the emblems were added is the fact that the students have an emblem on their uniform which the scarf manufacturer thought should be part of the scarf since barely anyone would buy the whole uniform.

A few pictures from scarves: 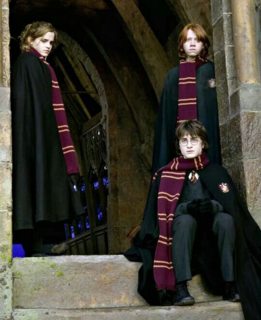 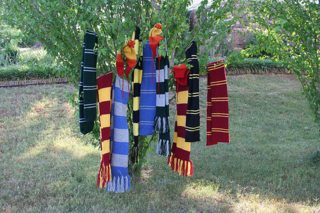 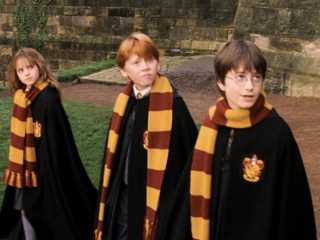 Not the answer you're looking for? Browse other questions tagged harry-potter props .