Was Tim's reaction to the electric fence realistic?

In Jurassic Park when Tim, Dr. Grant and Lex are climbing the fence and Tim gets shocked, he immediately goes flying off the fence.

How realistic was this behavior? 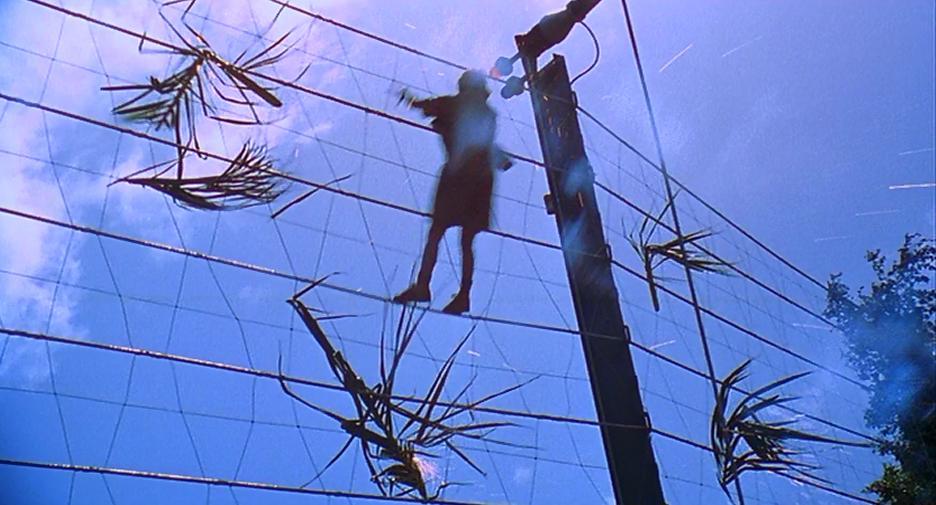 Unrealistic in every possible way

It follows the standard film trope of electric shock - a bright spark, smoke, and the character blown backwards by an "invisible hand". It also assumes mere contact with the electric cable is required, not considering the circuit as a whole. And finally it assumes CPR will work miracles afterwards. None of these are correct.

1) Electric sparks do not look at all like that, for starters. Anyone who's jump-started a car knows what sparks look like. The film version is pretty, but simply incorrect.

2) Smoke is rarely a feature of electric shocks. In order for smoke to occur, something needs to have burned. If that had happened to Timmy, he would have a continuous burn path through his body following the path of the current. This would be clearly visible at post-mortem. And he would very much be "mortem", because this would have been a large amount of current.

This relates to comments on the other answer - electric fences are intended to be painful but not fatal. The saying in the elec-eng world is "it's the volts that jolts, but the mills (milliamps) that kills". If it has to be more powerful to get through dinosaur skin, the voltage can be increased substantially, but the current must not be, otherwise you'll have dead dinosaurs. Electric fences do not appear threatening, so animals need to touch them at least once to discover that they are painful and learn to stay away from them.

3) An electric shock will certainly cause all your muscles to spasm, which can result in a substantial jump. I've experienced that myself. What you do not get is the effect shown in the film, where the electric shock acts like a piston hitting Timmy in the chest. Arms may straighten outwards, but legs straighten upwards.

4) As everyone knows from seeing birds perched on high-voltage wires, what is required for an electric shock is a path for the electricity. If there's no circuit, there's no current and hence no shock. (On transmission cables, the resistance of the wire can give enough voltage at high current for a shock at human arm spacing, which is why linemen need extra protection, but these are not high-current transmission cables.) Timmy would be in trouble when he touched the ground, but on the fence he's fine.

Unless the people who made the fence have been sneaky and rigged each wire at a different voltage, for example using a three-phase supply with the wires alternating phases. Touching adjacent or next-adjacent wires, as Timmy is doing, would then give you a shock too. This has a separate problem though, which is that the foliage in contact with the fence is shown sparking, meaning it is conducting electricity. As anyone familiar with Ohm's Law knows, this means a proportion of the current is going through the foliage instead of Timmy. Extrapolate for the amount of foliage on this short section of fence, and you can expect Timmy to experience no shock whatsoever.

5) If Timmy has been shocked and his heart has stopped though, CPR almost certainly won't do anything except keep his body ticking over for a bit. That's why we have defibrillators, because hearts are very reluctant to restart on their own. It certainly isn't the magic that films show it as. And moreover, if Timmy's had an adult pounding on his chest, he's going to hurt. CPR regularly breaks ribs and tears chest muscles, because essentially you're delivering a powerful sternum punch with high follow-through, over and over again.

Our fences use a ground-return design, meaning every other line is a ground line. So you can get a nasty shock touching the hot and ground lines. But the design in the movie is a solid mesh design. So Tim would not get any shock at all unless he was touching the ground as well as the fence.

The fence in Jurrasic park has a lot of plants touching it, that will eat voltage like mad, but the scenes where they are dealing with power systems seem to indicate they are pushing a lot of joules which can overcome the fence load. Our fences push 6-12 joules, and we can handle some pretty wet plant matter on the fences.

Anyhow, TLDR version: no, not remotely close to accurate. 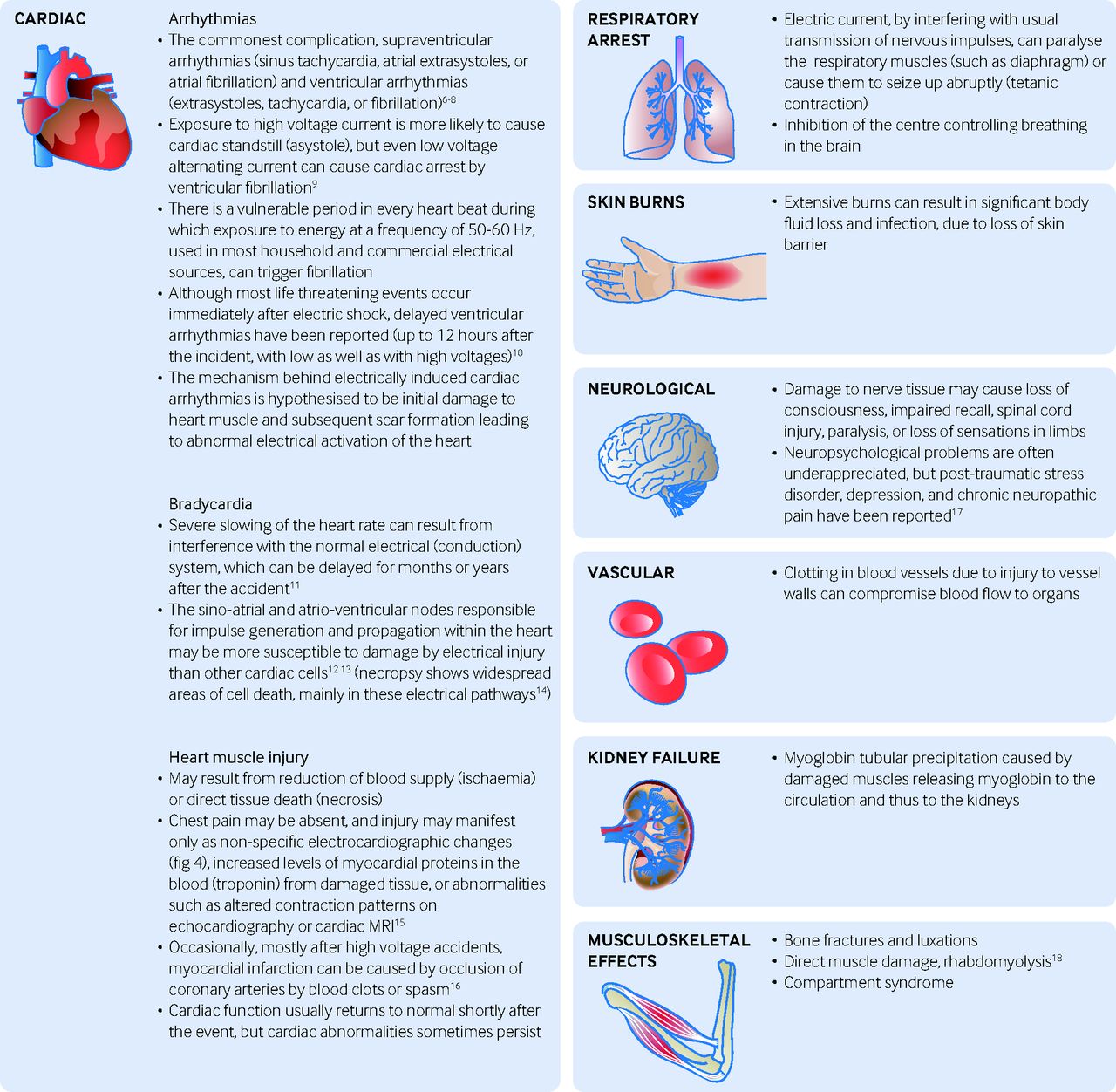 He’d likely not be in the rest of the movie with that level of amperes as well as voltage. The amps are what kill you and wreak havoc on the body — the real question what the current level on the fence was.