What happened to Rosie Betzler?

Why did Rosie Betzler (Scarlett Johansson's character) commit suicide in the movie JoJoRabbit? She had many responsibilities in that movie. No clear reason or clue was given, except that one scene where she was distributing pamphlets to everyone's door.

Did anyone know why? Or was she hanged by the SS/army?

Rosie did not commit suicide. According to wikipedia and themoviespoiler Jojo:

finds his mother has been hanged in the town square.

This is foreshadowed in earlier scenes:

The leaflet pinned to her leg in the hanging scene is the same as the one she put on the café table earlier, when she was seen by Jojo in his 'robot' outfit.
Roughly translates as, "Liberate Germany. Fight the party". Clearly a seditious act. 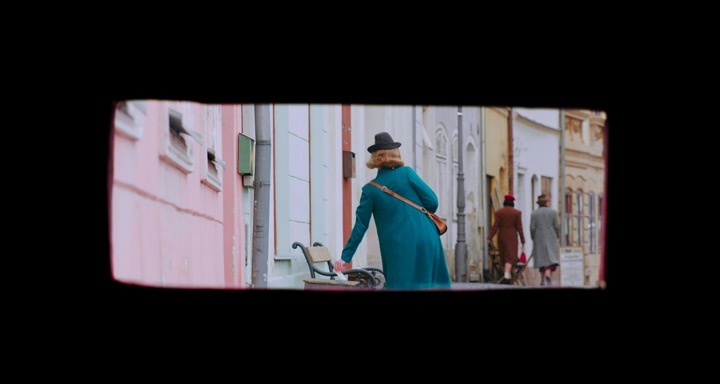 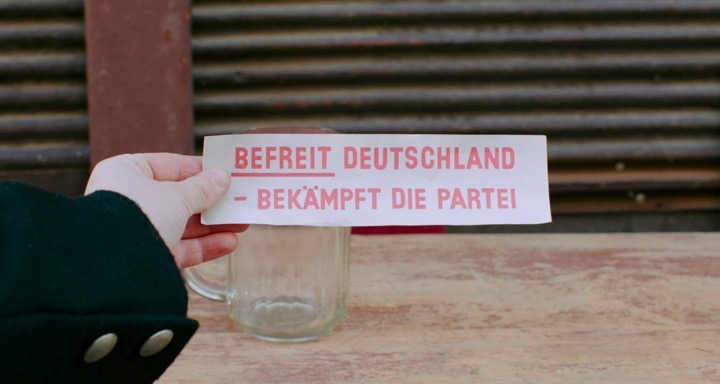 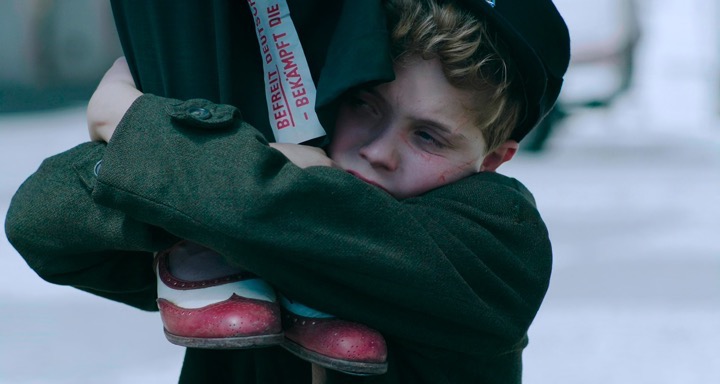 Not the answer you're looking for? Browse other questions tagged plot-explanation jojo-rabbit .

2
What is the reason for Brunhild's suicide?
7
Why did Colonel Mortimer's sister kill herself instead of killing Indio?
2
Where did the "dog" come from?
3
Understanding the "secret" message of a scene in the movie, The Water Diviner
3
Everything about a very disturbing movie Martyrs (2008)
8
What happened to Robert Englund?
7
Recurring song in the movie 'Titanic'
0
How was Abraham Whistler still alive in Blade II?
3
What happened with Steve and the sketchbook?
2
Why did Lucy convert herself into a USB?