How did Ray cut his head?

In Netflix's Fractured (2019), Ray wakes up in the waiting room with a new cut at the top of his forehead, which has been covered by a plaster.

He didn't have it when he arrived at the hospital and he makes point of touching it, and it begins bleeding a few scenes later.

How does he get this cut? What is its significance?

He didn't have it when he arrived at the hospital ... How does he get this cut?

Actually, Ray did have the cut on his forehead from the very beginning of the accident. 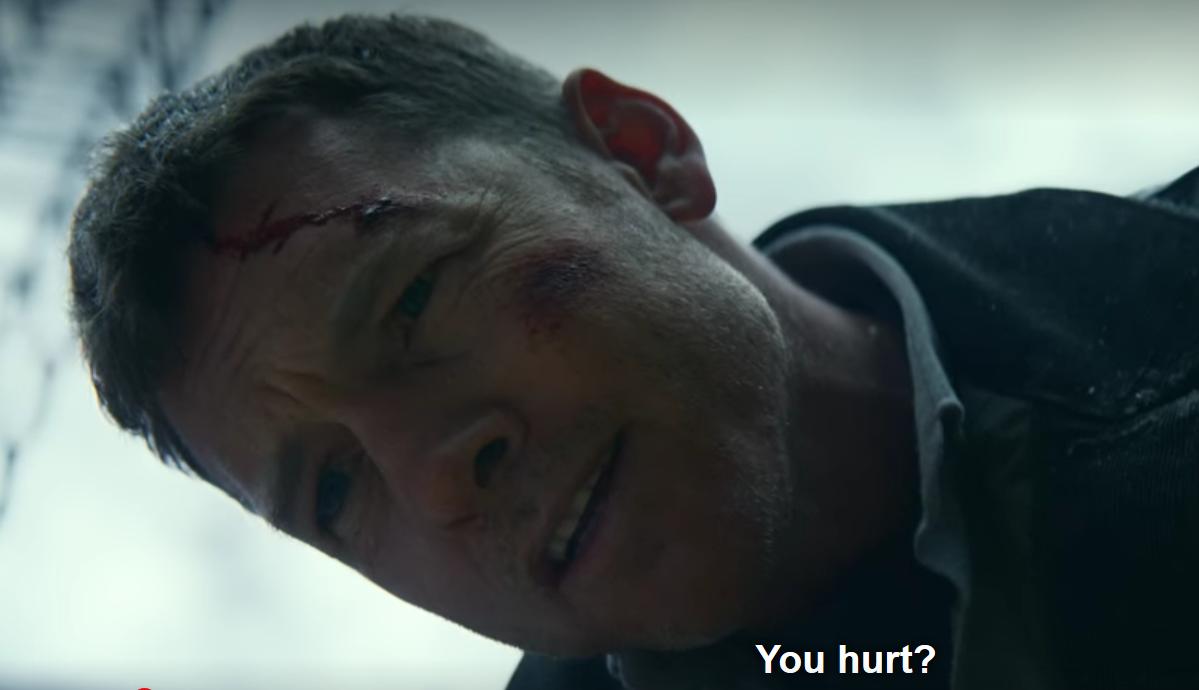 As you can see there's blood trailing from the top of his forehead as he's trying to comfort his daughter at the construction site. The difference though is from when Ray actually arrived at the hospital, the blood had been cleaned away and all that was left was the cut. 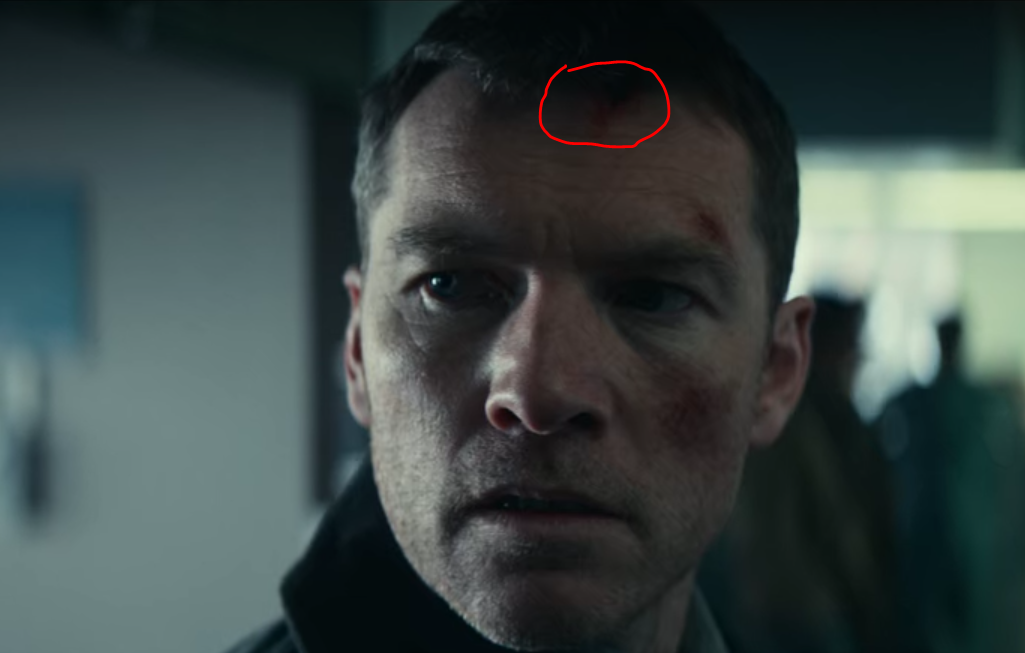 And then, there's also the moment where Doctor Berthram comments on Ray's injuries -- 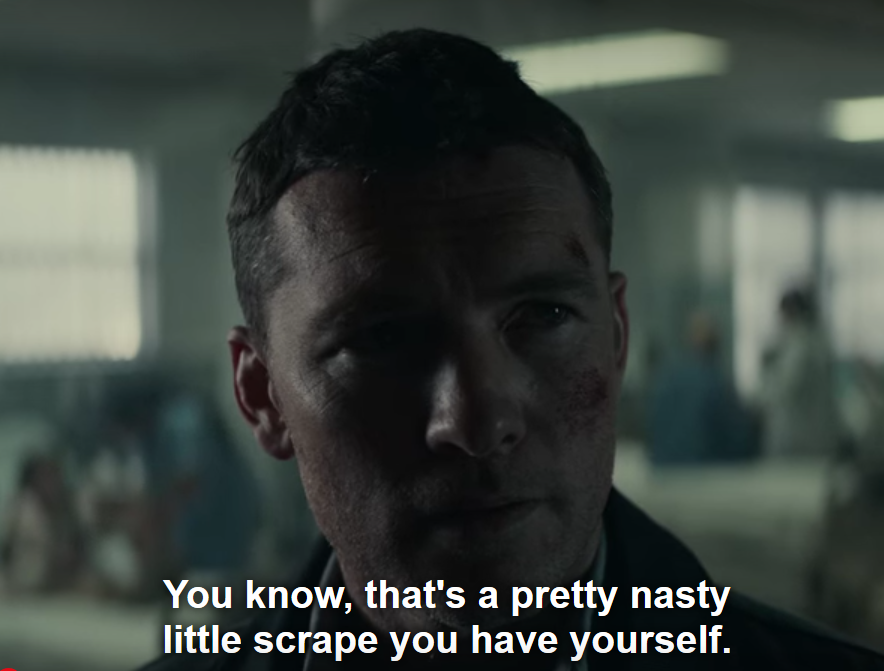 What is its significance?

The significance comes from the bandage that "magically" appeared over Ray's head cut and not necessarily the cut itself. From Ray's perspective (and the audience's) he was never treated by anyone -- he was there solely for his daughter and had been in the waiting room the entire time. This is the first obvious disconnect from Ray's experiences as perceived by the audience and what had actually been happening, suggesting that more is going on than what we the audience has seen (instead of just Ray's seemingly paranoia).

It‘s not explained in the movie. From the outside the cut is most probably just another way to distract the viewers and lead them to believe, "something is happening" in this hospital. We - same as himself - do not get to know, where he got it from but the fact that it is there - and fresh, as it is bleeding on touch - without him knowing seems to indicate that they did something to him while he was sleeping under the influence of the drugs they gave him.

This is clearly a case of an unreliable narrator as we see the whole movie through Ray's eyes...

Not the answer you're looking for? Browse other questions tagged plot-explanation fractured .

35
How/Why did Tyler Durden got shot in the head?
2
How did Ig get his horns?
9
How did Stannis neutralize the overwhelming superior head count of Mance Rayder's army?
11
How did Kirk sell his house?
3
How did Efraim cut out Henry?
5
How did Batman maintain his physique during his exile?
1
How could Isildur cut Sauron's finger?
4
How did Fred's head turn?