Who voiced Goo man in “Let Them Eat Goo”?

Who does the voice-acting of Goo man in South Park episode "Let Them Eat Goo"?

Goo man character is built on Daniel Plainview from "There will be Blood", acted by Daniel-Day Lewis. The voice can be heard officially here. I have found lot of other South Park voice actors here, with different characters that Trey Parker and Matt Stone voice, but its from January 2019. It is not Daniel-Day Lewis (obviously), but who does the voice-acting? 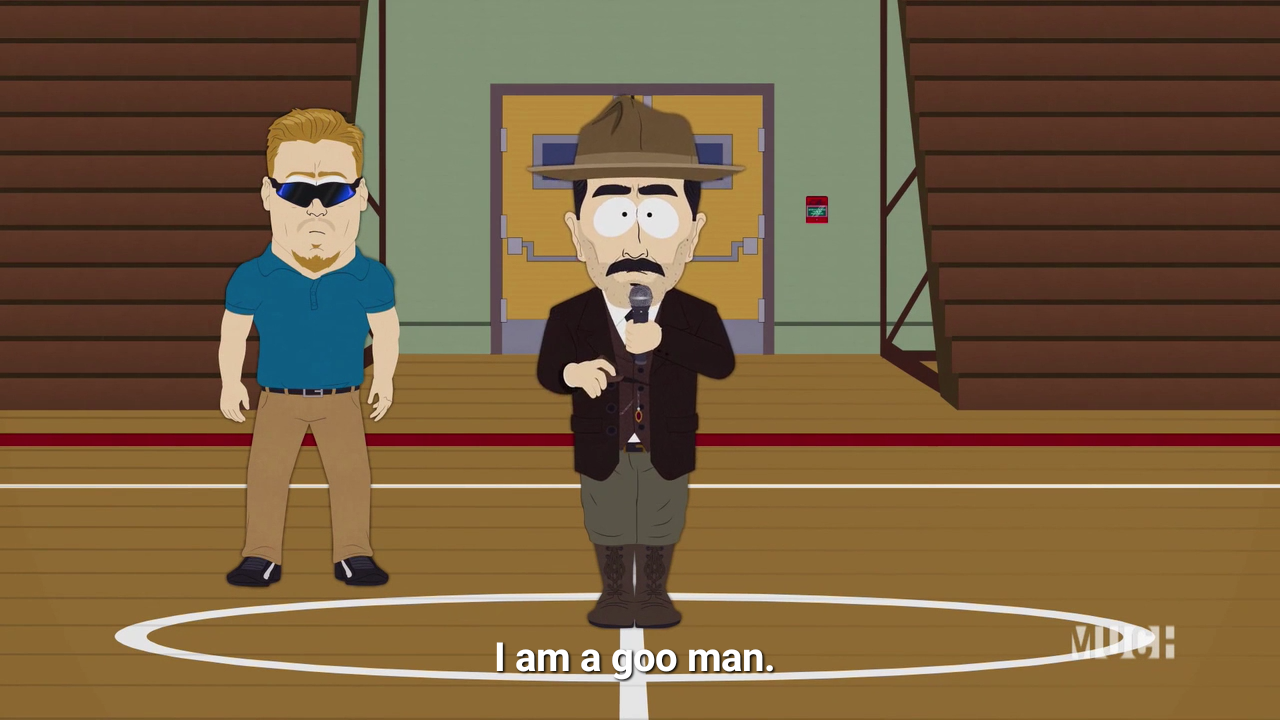 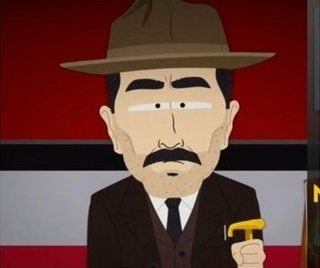 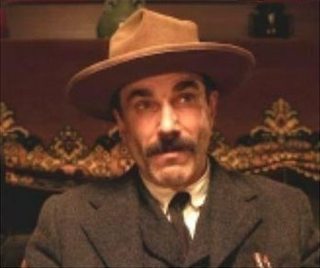 6
Can using fake names or pseudonyms in the credits really protect you from legal troubles?
5
Who provided voice for Paul Walker in Fast & Furious 7?
6
Why exactly did Cartman let Kyle in on his voting scandal in Obama Wins?
38
Who voices the character “Finger” in The Fifth Element?