Do all dead people have magic abilities?

In Beetlejuice (1988), we see Beetlejuice use all sorts of magic from changing his clothes to becoming a snake to sending people to Saturn. Do all dead people get magic abilities or is he special in someway?

We do see some magic done by Juno, she disappears and added the whore-house to the model. We also see at the very end that Adam makes the chairs and hat boxes start to move and play music so Lydia can dance, but neither do anything to the same level that Beetlejuice can.

Since Adam and Barbara are able to change their faces, I assume that the dead have some level of abilities, but it's not clear to what level.

This is mostly difficult to answer without speculation as we only have what's in the movie to work with. But let's have a look.

To get more into detail, Beetlejuice is "The Ghost with the Most" A Poltergeist who specialises in "bio-exorcism". There are specific in universe rules for him to enter the living world namely, 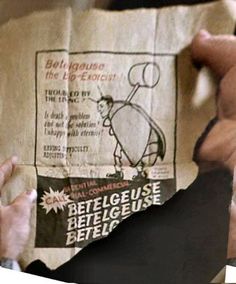 For him to leave, again repeat three times.

The next rule for him to stay in the living world is to marry a living person, namely Lydia. As explained in this video. 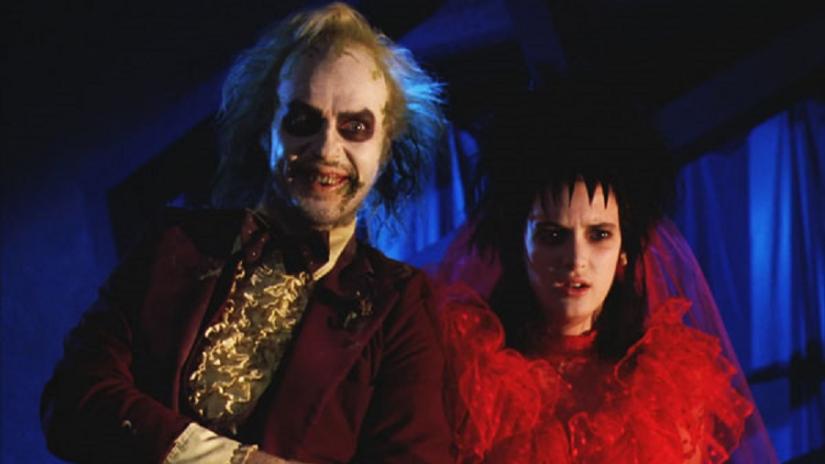 We know that ghosts cannot be seen atleast not in the beginning, as the characters when trying to scare the Deetzes, simply can't...because they can't be seen.

Here, it's explained by Juno, Barbara and Adam must read the Handbook on interacting with the living, start basic, practice and learn.

The book presumably explains everything they need to know. 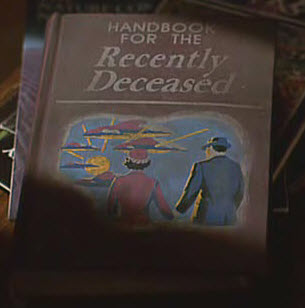 Seen in this link,

These are the only known rules explicitly explained in universe. When it comes to interacting with the living and what is explained. Nothing more can be assumed, as nothing else is ever explicitly said.

However If we do some critical thought. Those who have more powerful 'abilities' are those who have been presumably dead for a long time, have studied the handbook, and have higher positions in the dead society. As evidence of this:

Thus, the answer is, the longer you are dead, the more indepth you have studied the handbook, and possibly the higher 'position' one has, the more 'abilities' one as a ghost will have.

But this is based on pure speculation and observation. None of this is explained in-universe.

Not the answer you're looking for? Browse other questions tagged beetlejuice .

7
Why did Adam and Barbara have to dig up Beetlejuice?
10
The Maitlands' “powers” in Beetlejuice