How does Deadpool's mask work?

During this scene we see the gradual evolution of Wade's Deadpool costume. At one point Wade has holes for the eyes but the mask muffles his voice, and then in the next iteration he has white eyes and his voice is no longer muffled.

This answer doesn't really give any in-world answer as to how his eyes work, but rather implies it was a movie production decision which isn't actually an answer because Deadpool's mask has shown expressions in the comics: 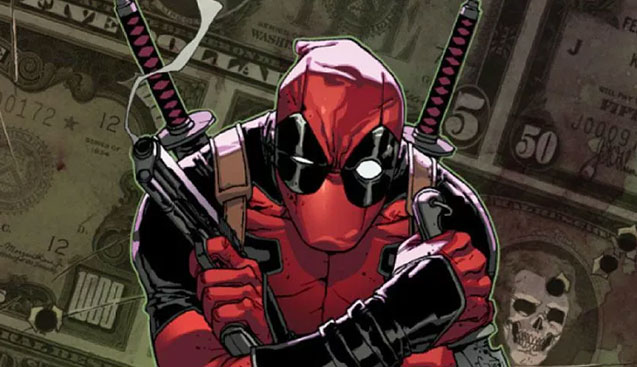 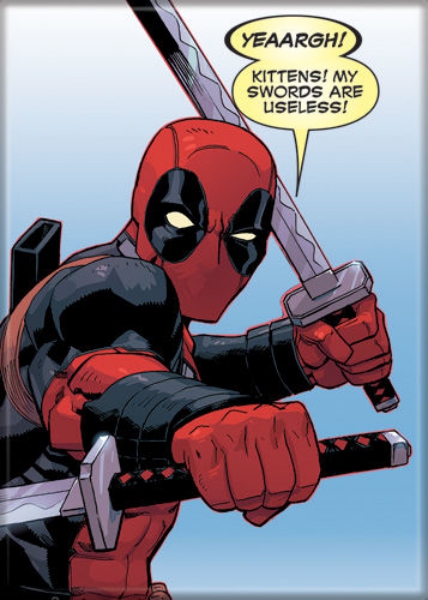 Given that Wade is making the costume himself, how did he get it to work with the eyes and not having a muffled voice?

I don't think there's an in-universe answer. You're looking for realism in a character that is unrealistic on purpose - not only the super power but the way he breaks the 4th wall.

They made it on purpose for the movie so the character would be more expressive. You can watch the FX artist talking about it here.

Characters making the costume themselves is a common superhero trope, and the end result is not always realistic (close calls for Batman / Iron Man / Black Panther, at least they had the money+technology on their side). You can also read about the overused Beta Outfit trope.

What I found noteworthy in the video you linked to of the scene where Deadpool's costume is slowly taking shape, is the fact that right after Wade Wilson asks the audience

Is the mask muffling my voice?

he changes the material, from something nylon-like to something sturdier, which looks like carbon fiber. Since carbon fiber has high stiffness, and can be woven or perforated in such a way that it allows for ease of breathing and talking, that would be a realistic explanation of that part of the question.

Now, to attempt to understand the mechanics of the eye-part of the mask:

In this video we are offered some insight into the making of the mask, and we are presented the following close-up of one of the iterations:

We can see that the eyes are covered with a kind of gauze, which practically act almost like a one-way mirror: it's easy to see through when it's draped across your eyes, but from afar it just looks like a white haze.

As for the expressions, I refer to the answer you mentioned in your post: it's a way of making the character more appealing and believable (paradoxically) to the audience, despite the improbability of a mask actually being that expressive. I don't think Wade would put the time, effort, and money into making his facial expressions more obvious for the villains he crosses paths with, even though he characteristically likes to fool around physically and verbally. And it's also good to remember the mask is based on that of a character from a comic that was ultimately an action hero parody.